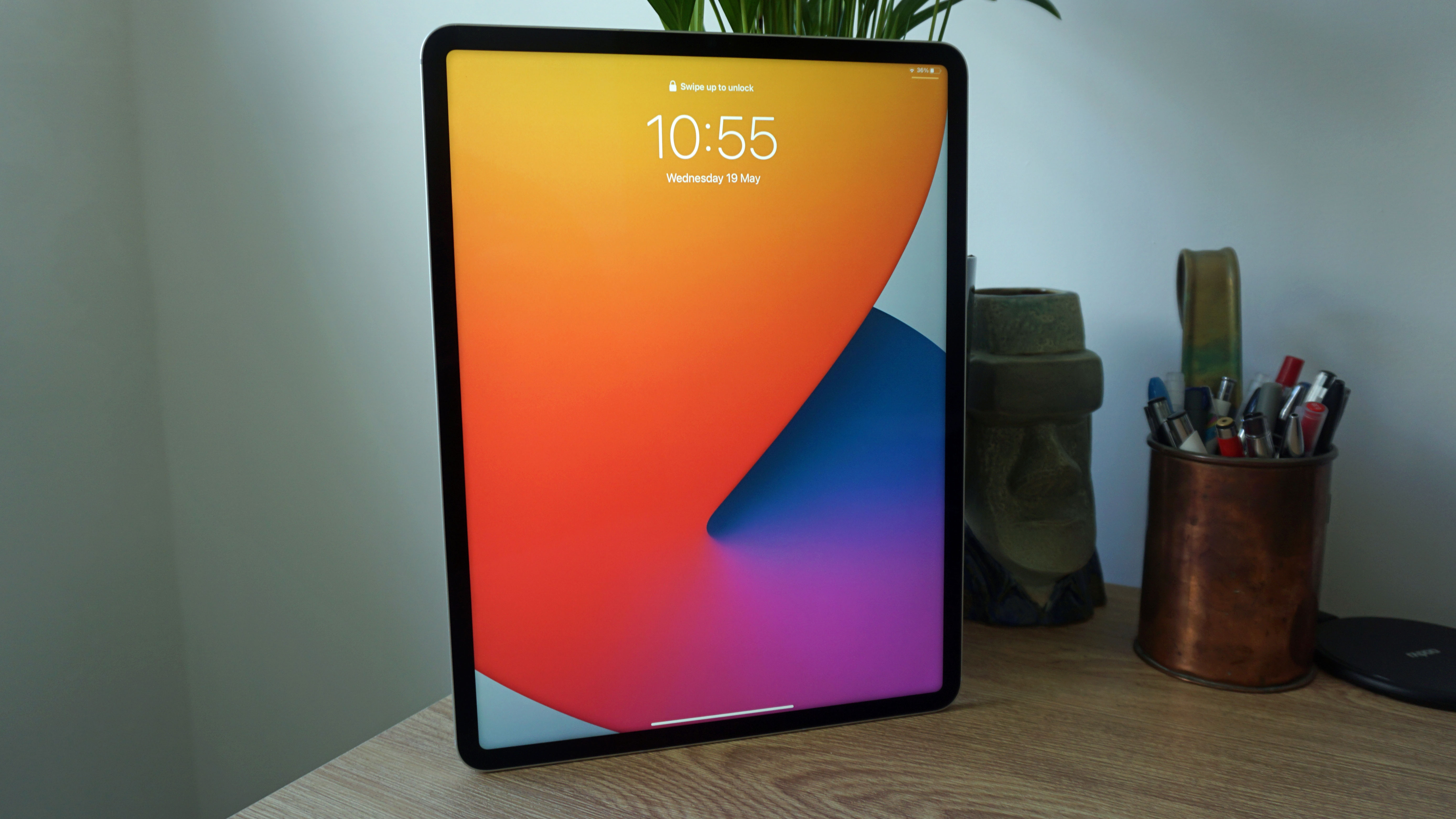 If you were hoping to pick up a new iPad 2022 or an iPad Pro 2022 alongside the iPhone 14 then you’ll probably be out of luck, as it looks increasingly likely that Apple’s upcoming tablets will land later.

The latest evidence of that is a comment from Apple to TechCrunch (opens in new tab), with the company saying “This is an especially big year for iPadOS. As its own platform with features specifically designed for iPad, we have the flexibility to deliver iPadOS on its own schedule. This Fall, iPadOS will ship after iOS, as version 16.1 in a free software update.”

The key point there being that iPadOS 16 – or iPadOS 16.1 as it’s set to be called – will ship after iOS 16, rather than at the same time. It’s likely that Apple would want to launch its new iPads with this software on them out of the box, so there’s a good chance therefore that Apple’s upcoming tablet hardware will also launch after iOS 16 – and therefore after the iPhone 14.

The wait shouldn’t be much longer though, as Apple’s comment says iPadOS 16 will land this “fall”, which typically means between September and November.

The iPhone 14 for what it’s worth is expected to land on September 7, and it’s likely that iOS 16 will land alongside it. So where does that leave iPadOS 16 and the new iPads? Our best guess is October, as not only does that occur within the “fall” window, but a recent leak also pointed to that month.

Analysis: an iPadOS 16.1 beta is out now, but you should probably wait for the finished version

Apple’s comment above was delivered alongside the launch of an iPadOS 16.1 developer beta. The numbering is unusual as it means that Apple will be skipping iPadOS 16 and going straight to 16.1.

This also means that you can try the latest version of Apple’s upcoming tablet software now, but we wouldn’t recommend it. For one thing, you need a developer account to access this beta, which means jumping through more hoops than for a public beta.

For another, as with any beta this won’t be completely stable or polished, and there are probably good reasons that Apple is delaying the final release. We noted during an earlier beta that the headline Stage Manager feature is in desperate need of work, so experiencing the current version might not be that pleasant.

October isn’t far away anyway, and in the meantime, we’ll soon see the iPhone 14, iPhone 14 Max, iPhone 14 Pro and iPhone 14 Pro Max, which should sate most Apple appetites for a while.

Apple is seeding iPadOS 16.1 beta 3 alongside iOS 16.1 beta 2, macOS Ventura beta 8, tvOS 16.1 beta 2, and watchOS 9.1 beta 2. This beta was followed by a company’s statement more than a month ago saying it would delay the iPadOS release to improve some of its new features.

Of course, Apple didn’t directly say that the iPadOS 16 release will be delayed due to bugs or other quality issues. Instead, the company claims that this is a “big year for iPadOS” and that it will now have “its own schedule.”

iPadOS 16.1 beta version shares many of iOS 16 features, but the most important features are exclusive to the M1 iPad Air and M1 iPad Pro with Stage Manager. It features:

Another important feature coming to M1 iPad users running iPadOS 16 is the ability to have proper external display support.

Apple highlights the iCloud Shared Photo Library, which lets you share a separate iCloud photo library with up to five people that can add, edit, favorite, caption, and delete photos.

With Messages, Apple is focusing on three important features:

Last but not least, PadOS 16.1 is bringing a new Weather app. It will have a similar experience found on macOS Ventura with animated background, more weather details, forecasts, air quality, and more.

Spot any changes in today’s release of iPadOS 16.1 beta 3 or iOS 16.1 beta 2? Let us know in the comments below or on Twitter @9to5Mac. Stay tuned for our full hands-on coverage with the new releases right here at 9to5Mac today and throughout the rest of the week.