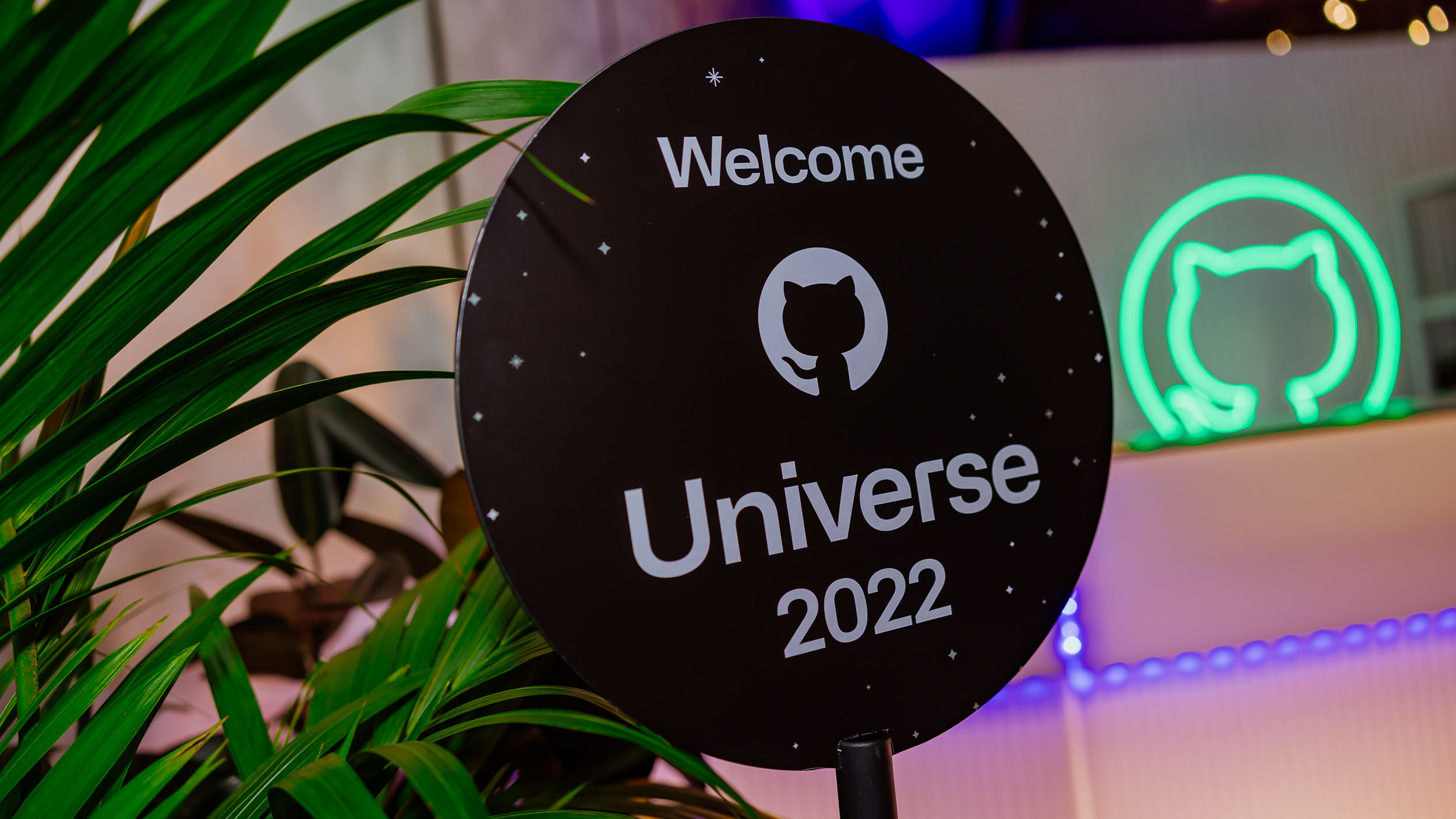 GitHub has announced a new speech recognition tool that it hopes will extend the reach of its programming tools by giving a much-needed accessibility boost to the industry.

The so-called “Hey, GitHub!” will feature in GitHub Copilot in a move that the company says will make the software more accessible to developers “who may not be able to use a keyboard everyday”.

It will also introduce new voice commands that are designed to understand natural language, much like smart assistants including Siri and Google Assistant.

The project stems from GitHub Next – an arm of the company that’s dedicated to trialling new features – and was announced at the firm’s recent GitHub Universe 2022 event.

As well as more basic functions like code navigation, control, and summary, “Hey, GitHub!” is also set up to write and edit code.

“Just state your intent in natural language and let Hey, GitHub! do the heavy lifting of suggesting a code snippet,” the company promises.

For now, “Hey, GitHub!” only works when coding within VS Code, however the company “hope[s] to expand its capabilities through further research and testing” according to a blog post (opens in new tab).

GitHub Copilot was released in June 2022 as a solution to help more people code, however the Microsoft-owned company has already come under legal fire for claims that it exposes other people’s code without due attribution.

Among other announcements at the event was that GitHub Copilot, previously only available to individual users, will soon be rolled out to businesses, with added admiral controls for managing licensing and distribution.