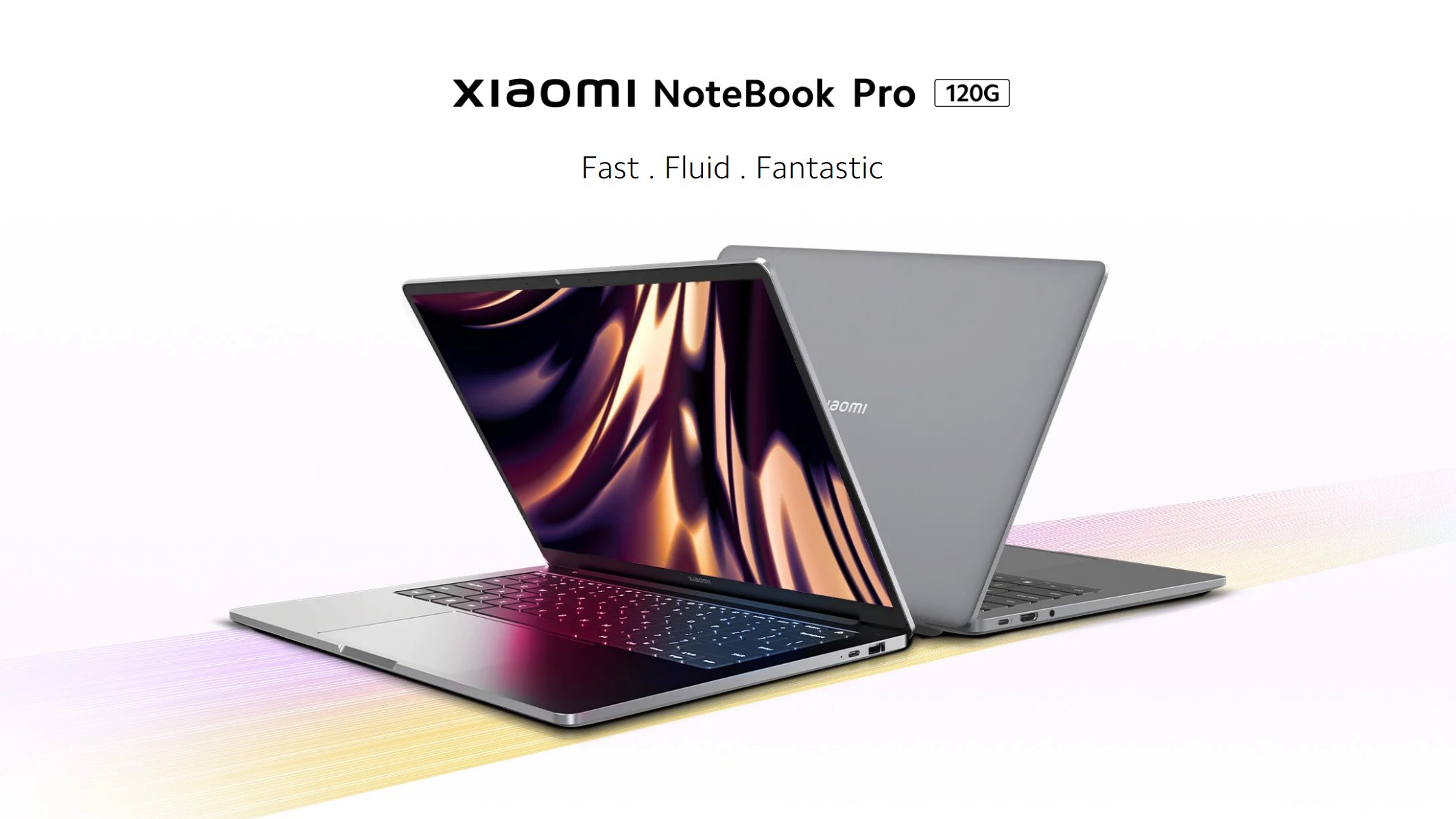 Xiaomi has launched a new premium laptop in India, the Xiaomi Notebook Pro 120G. It is a productivity-focused laptop, and its price starts at Rs. 69,999.

Seeing the laptop’s name, you might be wondering what is ‘120G’; if you guessed it is about the 120Hz refresh rate, you are correct. Xiaomi Notebook 120G comes with a refresh rate of 120Hz.

The laptop will be on sale from September 20 on Amazon and Mi.com (opens in new tab). It will also go on sale on retail channels on the same day.

The Xiaomi Notebook Pro 120G carry forward the MacBook-like design, which Xiaomi laptops have followed since its inception.

The laptop comes in two variants, one with a dedicated GPU and the other with an onboard GPU. And both the variants come with the same 16GB of LPDDR5 RAM and 512GB OF PCIe Gen 4 internal storage.

This laptop has a 56Wh battery and supports Type C charging with 100W fast charging. With the bundled charger, the laptop can go from 0-50 in 35 minutes.

The laptop comes with Windows 11 out of the box and pre-installed with Microsoft Office home and student 2021.

Xiaomi Notebook Pro 120G seems like a great laptop, considering the features and specifications it provides for the price.

The Alder Lake Intel Core i5 12450H processor in the laptop is a competent one because it is not a U series processor that you would typically see in this segment of laptops. H series Intel processors are usually found in gaming laptops, which assures better performance than other productivity laptops on the market.

But the 120Hz display can be seen as a gimmick, and it won’t be much of use as you might not be using this laptop for hard-core gaming.