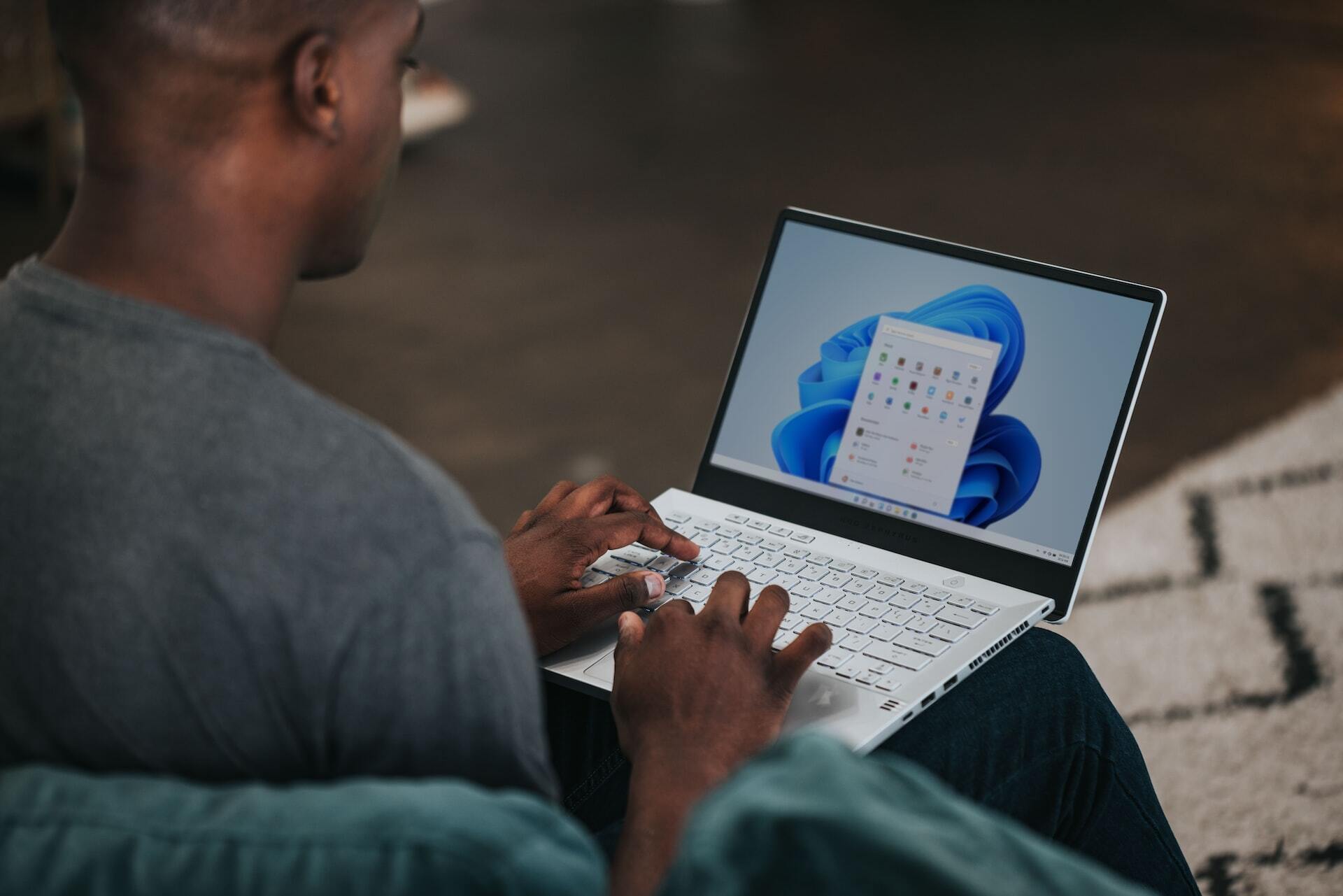 The latest version of Windows 11 continues its rocky launch as new features are currently rolling out to the preview channel at the same time a new performance bug was discovered.

Windows 11 22H2 first launched a couple of weeks ago on September 20 and brought with it a variety of changes like tabs to File Explorer plus the return of several features to the taskbar. Now with Preview Build 22621, users will see more changes coming to the File Explorer, a new tool called Suggested Actions, and a variety of non-security-related fixes. You can download this build from the Release Preview Channel, but you will have to first register for the Windows Insider program.

Getting into the preview build, most of the features will roll out globally except for one: Suggested Actions which is only available to users in the United States, Canada, and Mexico. As the name implies, it’ll give you a suggestion on what to do for copied text. Microsoft gives the example of copying a phone number, which will result in Windows 11 suggesting that you make a call on the Teams app. If you copy a date, the OS will suggest you add the event to the Calendar app.

File Explorer is getting three small changes to “enhance” its usability. First, users will be able to pin important files and folders to the app’s home page for quick access. Second, you can see any recent changes made to shared files done in Microsoft OneDrive. And third, File Explorer will “provide personalized suggestions” according to a person’s Microsoft 365 account.

For the final two major features, there is very little information available. According to Microsoft, there is a new overflow menu for the taskbar. This means if there are too many apps open on the taskbar, they will spill over onto a smaller context menu so you won’t have to scroll the bottom bar to find them. And users can “share to more devices” but which ones are still unknown. We reached out to Microsoft for more clarification on these features. This story will be updated if we hear back.

As for the fixes, there are 30 in total ranging from font issues affecting Chinese characters to the Microsoft Store suddenly failing after an update, and forced reloads affecting IE mode on the Edge browser. The full patch notes are available on Microsoft’s Support page (opens in new tab).

But it looks like there’s still more to fix as Microsoft overlooked a pretty substantial bug. According to a post on the company’s Tech Community page (opens in new tab), file transfer speeds can suddenly drop as low as 40 percent when copying large “multi-GB” files on Windows 11 22H2. Transferring that same file to a non-22H2 PC doesn’t suffer this performance drop. The original poster provides a temporary workaround, but couldn’t give “an ETA for a permanent fix.”

While the bug is unfortunate, it’s not surprising for Windows 11 22H2. The operating system has been going through a shaky launch. About a week ago, there were reports of a bug crashing PCs that ran the Intel Smart Sound Technology audio driver. Then there’s the more recent printer bug causing certain features to stop working.

Microsoft has said it’s working on fixes for all these bugs but didn’t say when we can expect the rollout. In the meantime, be sure to check out TechRadar’s guide on how to fix common problems on Windows 11.