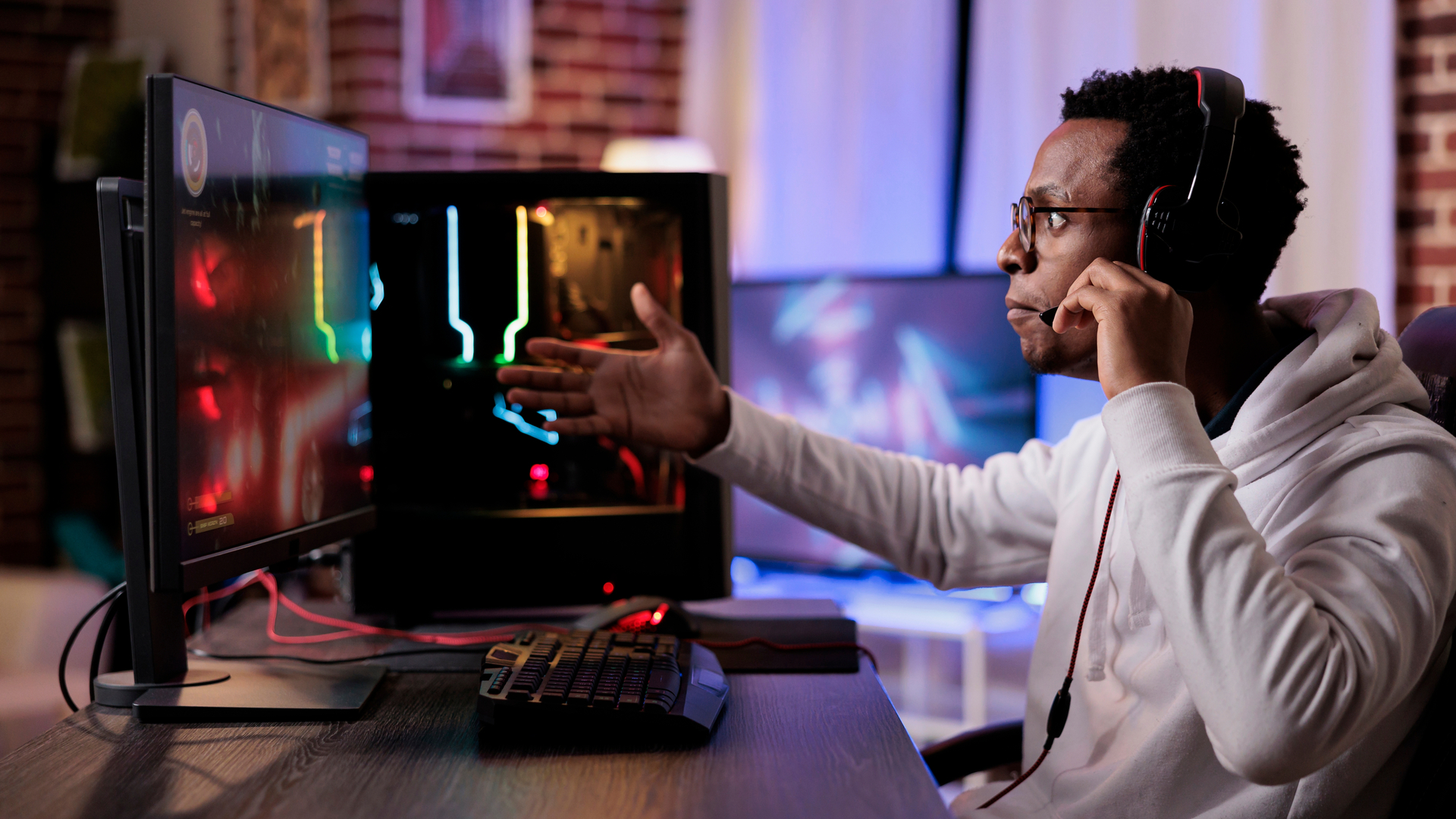 Windows 11 22H2 is the first major update for Microsoft’s latest operating system, and sadly it looks like it has introduced some annoying issues, including poor gaming performance, for some users.

As Windows Latest reports (opens in new tab), people have been taking to Reddit (and other websites) to complain about these Windows 11 problems.

One of the most frustrating issues is affecting people with Nvidia graphics cards, with some gamers complaining that their frames per second (fps) dropped, making games perform poorly, while audio is also affected. Other gamers have noticed games stuttering due to fps drops.

Windows Latest also reports that Nvidia is looking into these issues itself, and is asking affected gamers for data to help it identify the issue. Hopefully with both Nvidia and Microsoft investigating, a fix should appear soon.

Microsoft has also been accused of ignoring reports from Windows Insiders, who had been trying out Windows 11 22H2 in the months running up to its release, as some had highlighted poor game performance during this testing period. For Microsoft to have pressed ahead and released this update without addressing those problems first certainly won’t be a good look.

There have also been reports of the dreaded Blue Screen of Death errors appearing while the update is installing.

Microsoft will need to get a handle on these problems and make sure they are not too widespread – and that they are fixed quickly. If not, Windows 11’s reputation could take another knock.

How to fix poor game performance in Windows 11 22H2

If you have been experiencing poor game performance since installing Windows 11 22H2, then it seems the easiest way to fix it is to uninstall the update. People who have done this have found game performance returning to normal.

To do this, open the Start menu and click the Settings icon of a cog. Go to ‘System’ then click ‘Recovery’ and choose the ‘Go Back’ option. You should see an option for ‘Go back to early build’ – click that and Windows 11 will revert to its previous version.

You can also wait for Microsoft and Nvidia to release fixes for the issues. This will likely come in the form of a driver update from Nvidia, or a hotfix update from Microsoft.