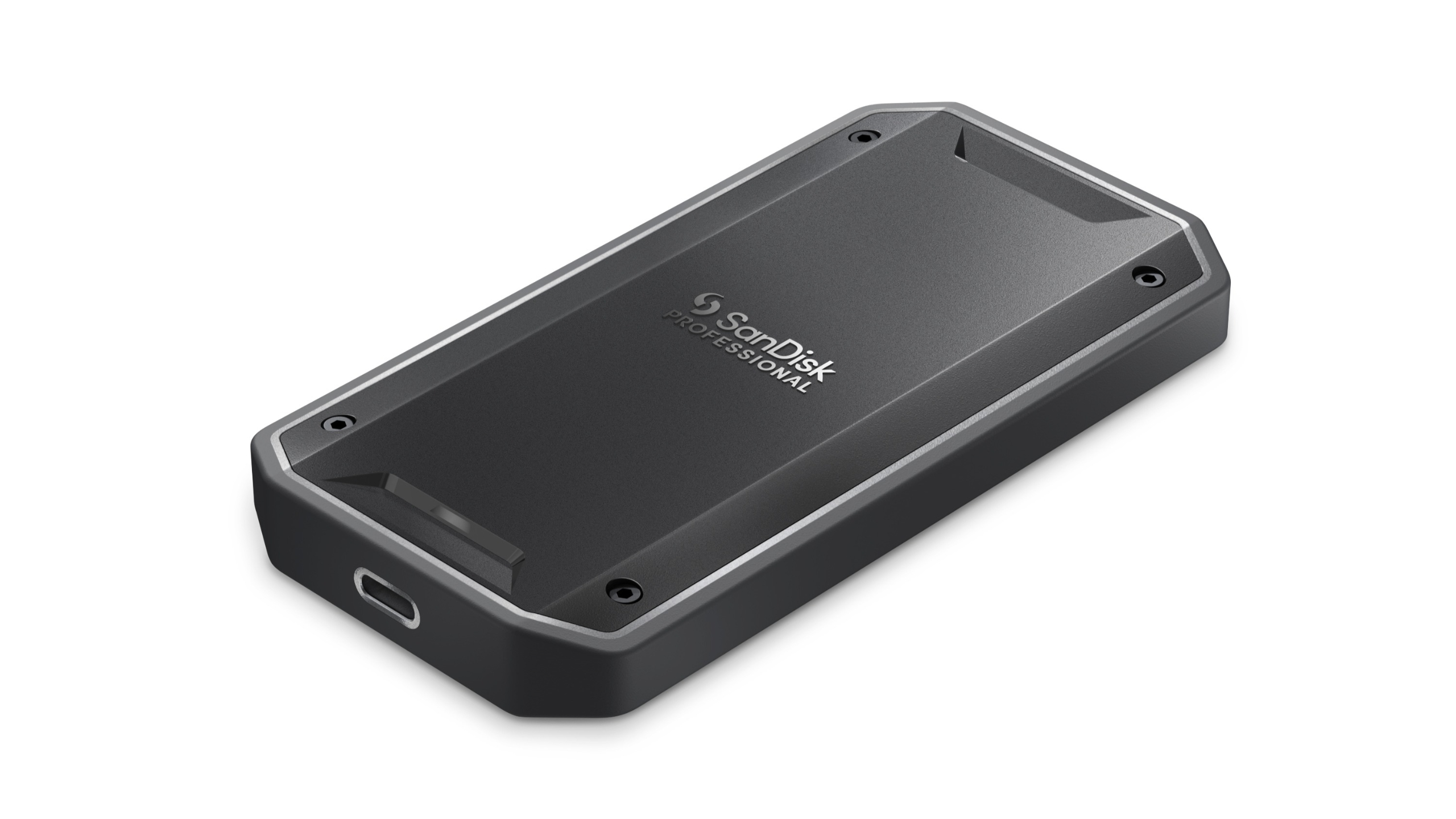 Western Digital has expanded its range of high-end SanDisk Professional products with the release of the PRO-G40 SSD.

The company’s new SSD is compatible with both USB 3.2 Gen 2 and Thunderbolt 3 connections. And with anIP68 certification, it’s Western Digital’s most durable product.

It’s also the fastest SanDisk model ever to come to market, with read and write speeds of 2700MB/s. With these speeds, this drive should be able to handle even the most demanding workloads, moving 50GB in less than 30 seconds via Thunderbolt 3.

Built with flexibility, durability, and raw performance in mind, the new PRO-G40 is designed for a range of professional use cases.

Courtesy of dual-mode compatibility with Thunderbolt 3 (40Gbps) and USB 3.2 Gen 2 (10Gbps) hosts, working across an array of devices becomes straightforward. There is no need to switch between drives when recording directly to the SSD from a camera or editing video content on a computer, for example.

The durability of the Pro-G40 SSD is also a prominent feature, with an IP68 certification suggesting it can survive up to 30 minutes under 1.5m of water and withstand dirt and sand. Further, the drive boasts an up to 4000 lbs crush-resistant frame and can survive an up to 3-meter drop. The design of this incredibly rugged drive helps it endure the harshest of elements.

The new PRO-G40 SSD is available now for £415 / $380 (TechRadar Pro is awaiting confirmation of pricing for Australian customers) in 1TB and 2TB capacities with a five-year limited guarantee.