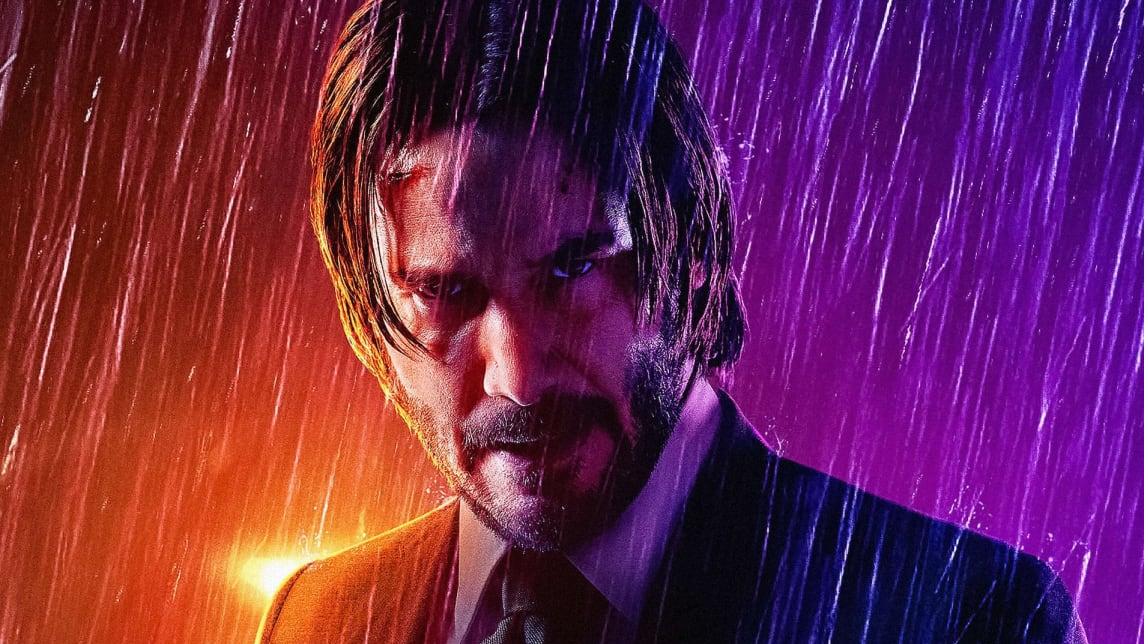 If you’re a fan of knock-your-socks-off action movies, then you’re likely counting down the days until the release of John Wick 4 – and the film’s newest trailer is sure to dial that excitement up to 11.

Caught your breath yet? Neither have we. In any case, John Wick 4 is scheduled for a theatrical release on March 24, 2023, so we’ve got a few months to wait until Hollywood’s favorite action hero returns to screens.

As for the movie’s plot, John Wick 4 looks set to tread familiar ground. Lionsgate’s official synopsis reads as follows: “John Wick (Keanu Reeves) takes on his most lethal adversaries yet in the upcoming fourth installment of the series. With the price on his head ever increasing, Wick takes his fight against the High Table global as he seeks out the most powerful players in the underworld, from New York to Paris to Osaka to Berlin.”

In other words, John Wick 4 will dance to the same tune as its predecessors – which is by no means a bad thing, in our book. Series director Chad Stahelski returns to the helm, while Ian McShane, Laurence Fishburne and Lance Reddick will reprise their roles as Winston, The Bowery King and Charon, respectively.

By the looks of things, then, it’s going to be a two-horse race between John Wick 4 and Mission: Impossible – Dead Reckoning: Part One (which boasts an equally chaotic first trailer) for the title of 2023’s best action movie.

For more on the latest films, check out our roundup of the other new movies heading to theaters in the next few months, as well as our breakdown of the new Netflix movies coming to the streamer very soon.