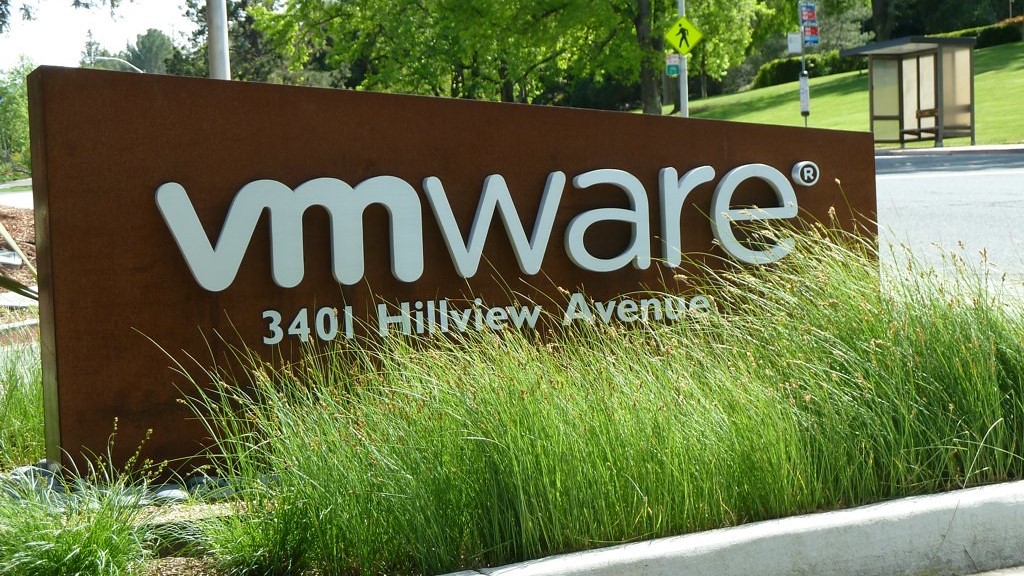 VMware has added Apple Silicon support to the latest version of its flagship line of desktop hypervisors.

The newest version of the VMware Fusion 13 virtual desktop software is also getting support for Windows 11, on both Apple and Intel hardware.

For context, VMware Fusion had allowed Intel-based Macs to run virtual machines with guest operating systems such as Linux or Windows since it was first launched in 2007, but this is the first time machines using Apple’s own processors will be able to do so.

How does it work?

In order to achieve support for Windows 11 System requirements while still providing high-functioning virtual machines, VMware said it “had to innovate”.

This apparently included introducing a new Virtual Trusted Platform Module (2.0), and a new encryption method to support that TPM.

In terms of graphics, VMware Fusion 13 software supports OpenGL 4.3 for both  Windows and Linux VMs running on Apple silicon.

On Intel silicon, users will be able to employ DirectX 11 graphics on their emulated machines.

In addition, VMware says it has introduced a new ‘fast’ encryption type to Fusion 13.

In this update, the encryption password will also be stored in the Mac’s Keychain so that users won’t need to type it in every time they boot the VM.

VMware says that the VM can also now auto-generate a password, or users can specify their own instead.

The update comes after Apple announced its plan to slowly transition its Mac computers from Intel processors in 2020, which they had used for over a decade, to its own Apple-manufactured silicon, mainly based on technology licensed from UK firm ARM.

If you are interested in checking out what the latest update has to offer, you can head here. (opens in new tab)

You can still grab a license for personal use for free, while VMware Fusion 13 Pro is available for $139.30 for business users.