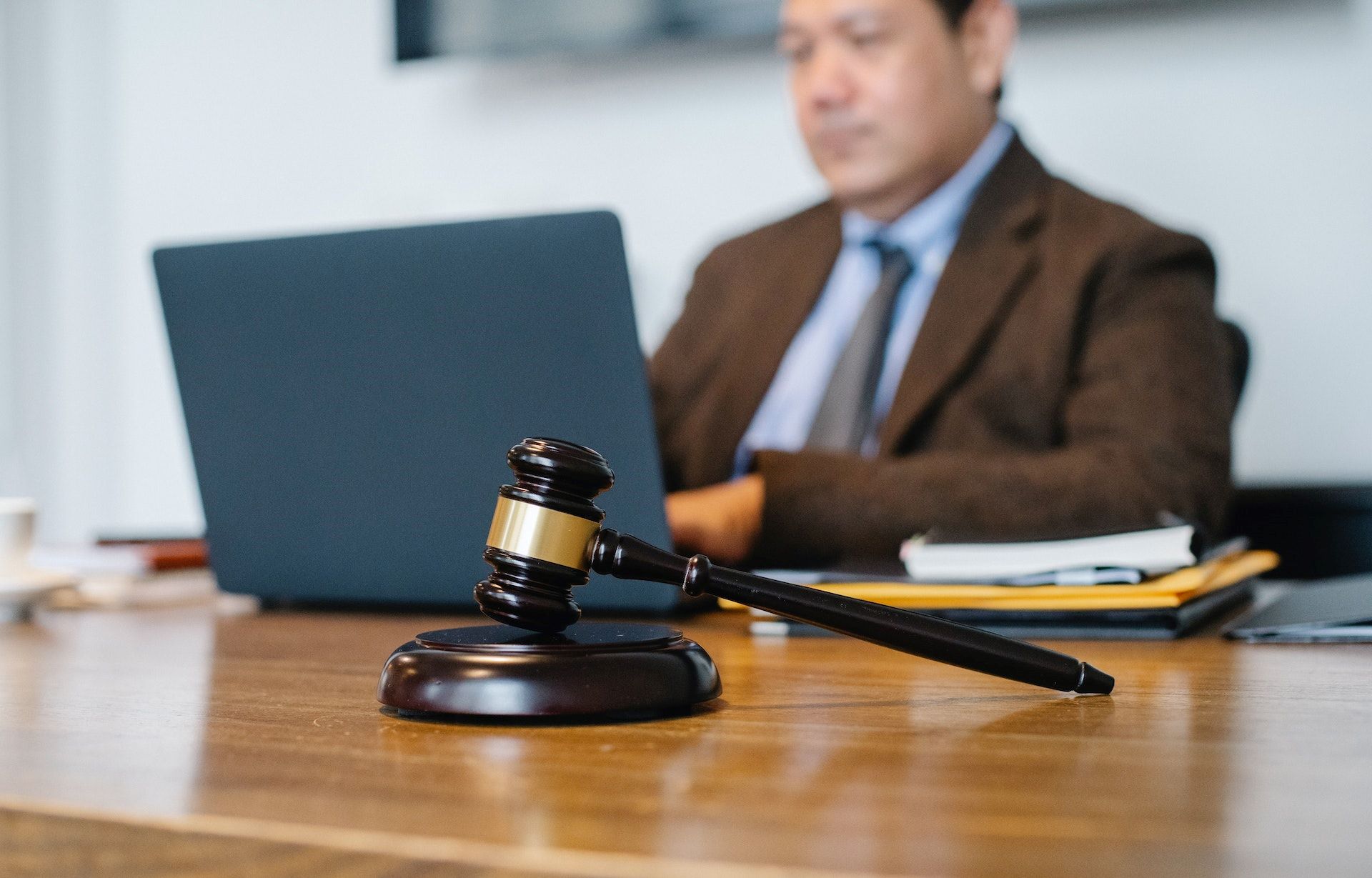 The developer behind open-source free video editor and player VLC has issued a legal notice to two Indian ministries after the country’s Department of Telecommunications (DoT) blocked its website.

“This was done without any prior notice, or affording VideoLAN an opportunity of hearing, which is contrary to the 2009 Blocking Rules and the law laid down by the Supreme Court in Shreya Singhal v Union of India,” VideoLAN said in a press release (opens in new tab).

Joining forces with Indian digital liberties group the Internet Freedom Foundation, the developer aims to appeal the ban, but it also wants to find out why VLC has been blocked in the first place.

Since the DoT blocked the free media player earlier in 2022, its motivation remains a mystery, with the ministry remaining tight-lipped.

In June, the IFF sent a Right to Information application. The DoT pushed that to India’s Ministry of Electronics and Information Technology (MeitY). The response? “No information is available.”

Some, however, speculate that the ban relates to a Symantec report (opens in new tab) into Chinese state-linked hacking group Cicada.

According to Symatec, “the attackers also exploit the legitimate VLC Media Player by launching a custom loader via the VLC Exports function, and use the WinVNC tool for remote control of victim machines.”

Talking to TechCrunch in August 2022, Jean-Baptiste Kempf, VideoLAN president and developer, told the site the block may be due to a misunderstanding of a Chinese security issue. He added that the ministry was “endangering their own citizens with this ban” as users could start using less secure websites.

VideoLAN’s legal notice doesn’t mean legal action is a guarantee. The company is seeking a copy of the reasoned blocking order for banning of its site and the opportunity to defend its position in a virtual hearing. However, should the DoT and MeitY fail to comply, it warns “we will be entitled and compelled to initiate legal proceedings against you for failing to protect our rights.”