We put the Vivo X80 Pro (Snapdragon) through our rigorous DXOMARK Battery test suite to measure its performance in autonomy, charging, and efficiency. In these test results, we will break down how it fared in a variety of tests and several common use cases. 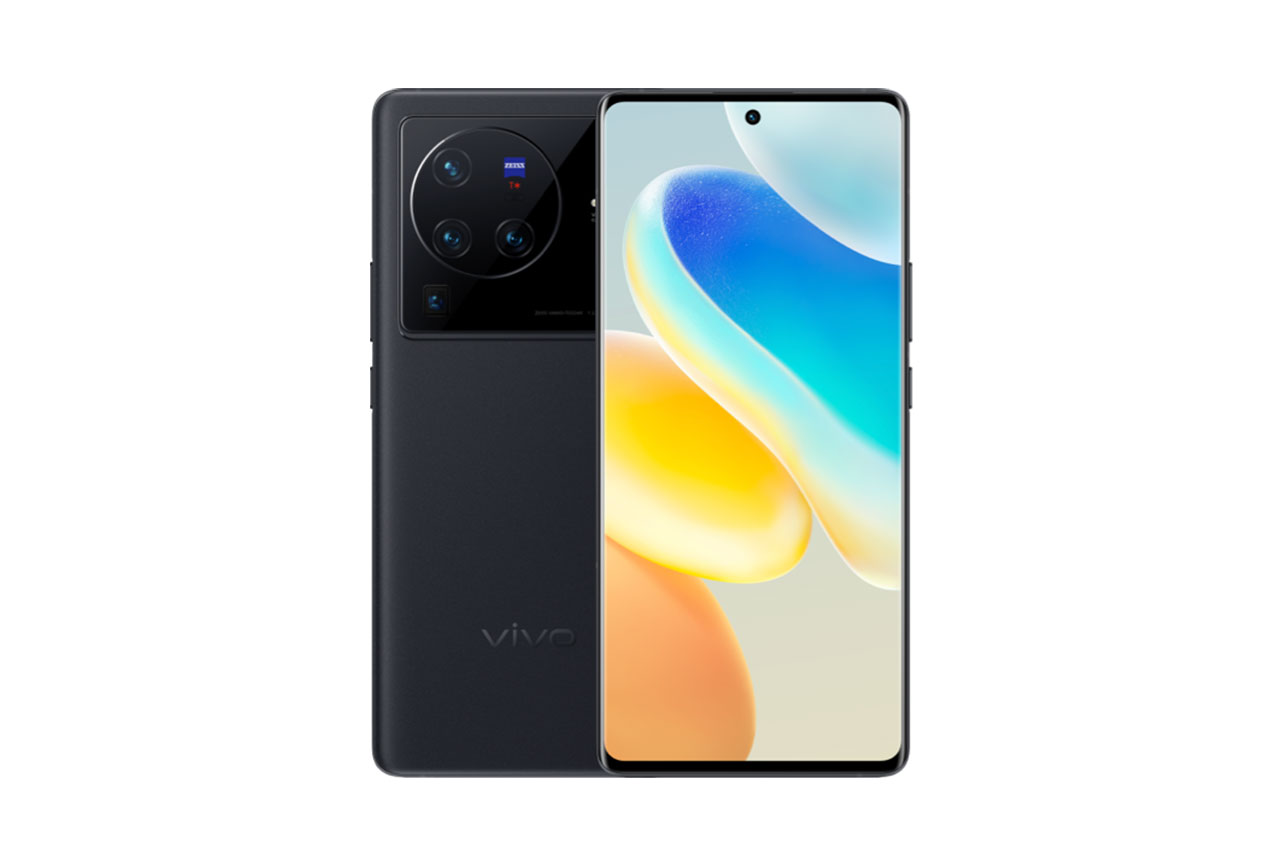 The Vivo X80 Pro (Snapdragon) struggled in the autonomy tests. The idle phases consumed a lot of power, as did 3G calling, music streaming, and gaming use cases. When evaluating the device on the go, autonomy results were below average in all test cases.

However, the charging experience was excellent thanks to the 80W wired charger and the 50W wireless charger. The full charge duration was  44 minutes and 9 seconds wired, and 58 minutes and 26 seconds wireless. The charge efficiency was decent with the wired 80W charger and excellent with the wireless one. But those big chargers consumed a lot of power when the device was fully charged and still plugged in.

Compared with Ultra-premium devices ($800+), the Vivo X80 (Snapdragon) has a global score that is slightly below average. Its autonomy and efficiency scores are below average, too, but its charging score is second best, with the best quick boost subscore so far.