We put the Vivo X80 Lite 5G through our rigorous DXOMARK Battery test suite to measure its performance in autonomy, charging and efficiency. In these test results, we will break down how it fared in a variety of tests and several common use cases. 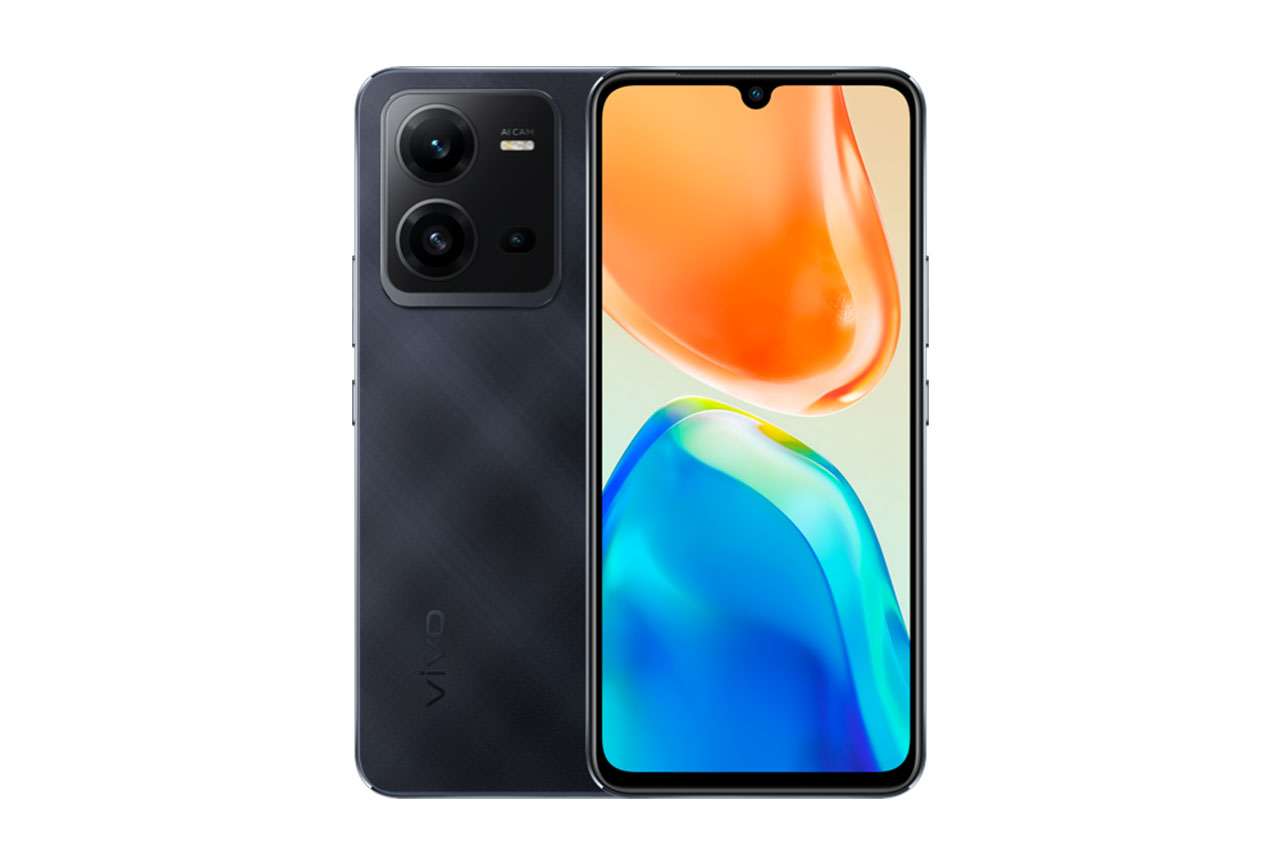 The Vivo X80 Lite 5G attained an excellent global score thanks to its autonomy in moderate use and in calibrated mode, especially when gaming, streaming music and videos. But when tested on the go, the device struggled to maintain power and had a very low autonomy.

The charging performance was decent with the 44W charger. It took slightly more than an hour to fully charge the device. The autonomy recovered after a 5-minute charge was 5 hours and 31 minutes, higher than the average.
The Vivo X80 Lite 5G also received an excellent efficiency score. Indeed, the discharge currents were very low overall (except when tested on the go), meaning that the device was well-optimized. The charge efficiency, as well as the adapter efficiency, was excellent, but residual consumption was above average.

Compared with devices from the same price range ($400 to $599), the Vivo X80 Lite 5G gets an excellent ranking thanks to a very good autonomy score and one of the best efficiency scores. However, the charging score is below average for this segment.

Autonomy score is composed of three performance sub-scores: Home / Office, On the go, and Calibrated use cases. Each sub-score comprises the results of a comprehensive range of tests for measuring autonomy in all kinds of real-life scenarios.