The Samsung Galaxy S23 could appear in these four color options 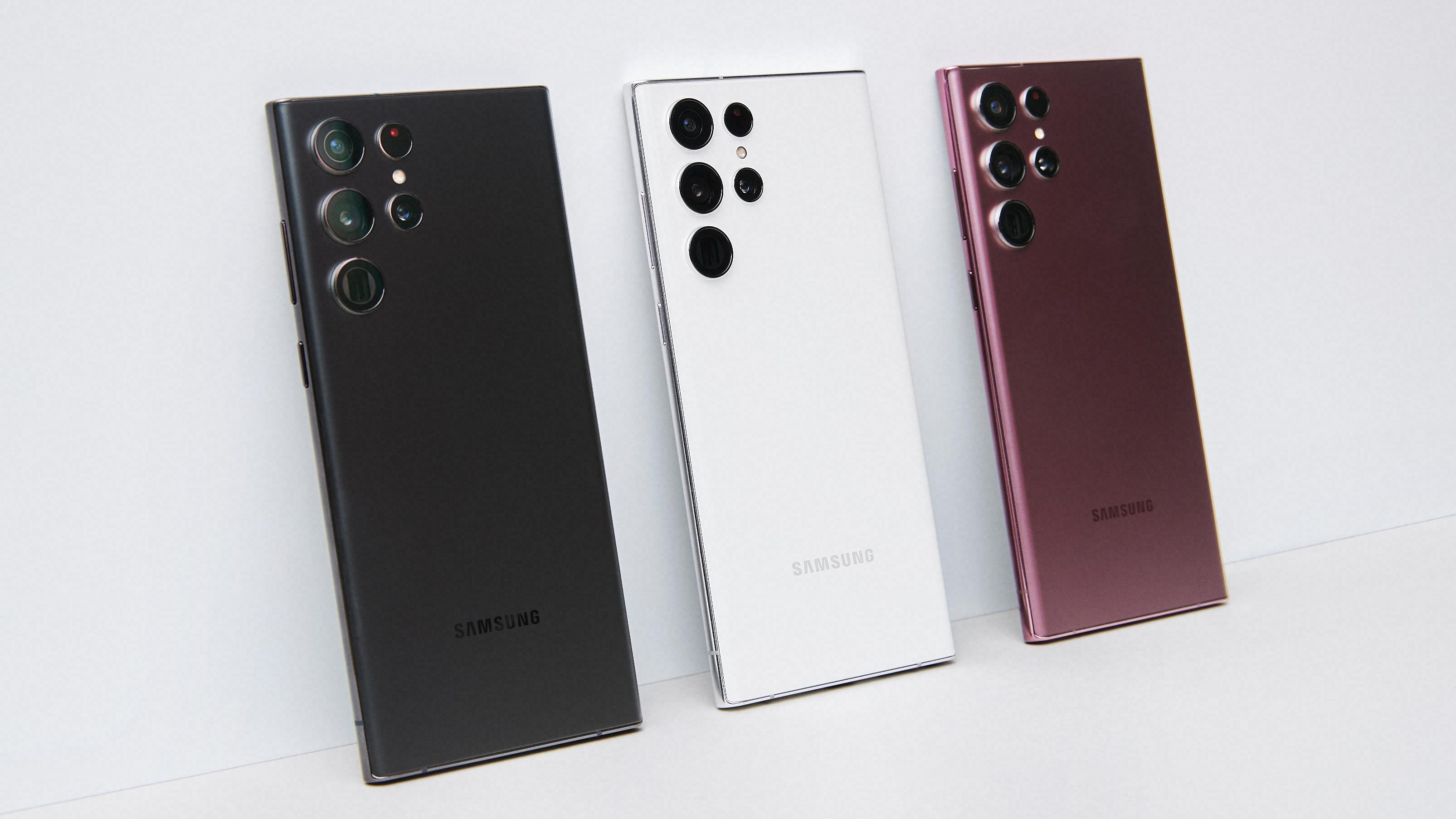 With the Google Pixel 7 launch successfully navigated, the next flagship phone on the horizon is the Samsung Galaxy S23 – and the latest update from the rumor mill gives us some idea of the color options we’re going to see.

As per analyst Ross Young (opens in new tab), who is usually right when it comes to mobile industry predictions, we’re going to get the phone in beige, black, green and light pink when it arrives in the first few months of 2023.

That’s a somewhat limited selection compared to the Samsung Galaxy S22, which across the whole range – the S22, the S22 Plus and the S22 Ultra – showed up in white, black, pink gold, green, graphite, blue, violet, cream, burgundy, red and eventually purple.

These colors might end up varying depending on the region that you’re in as well. All the signs point towards a February launch for the Galaxy S23 series, following the scheduling of the Galaxy S22 range, so we’ve got a few months to wait yet before we know for sure what Samsung has been working on.

The colors that a phone comes in may not immediately seem like the most important aesthetic choice compared with the rest of its design – and less important still when considered against the internal specs of a particular device.

It’s also fair to say that colors aren’t always the most exciting aspect of a phone to talk about. White and black are almost always present, and beyond that manufacturers seem reluctant to experiment too much with the different hues on offer.

However, color picks can make a big difference to consumers, and the appeal of a phone. It seems that phone makers are starting to realize this – take the green iPhone 13 that Apple unveiled earlier this year, for example.

The Google Pixel 7 and Google Pixel 7 Pro also show some bold color choices, and we’d like to see more of them in the future. Here’s hoping Samsung does have some extra colors lined up for the Galaxy S23 beyond those we’ve mentioned here.