The reasons why the device explodes and how to prevent it 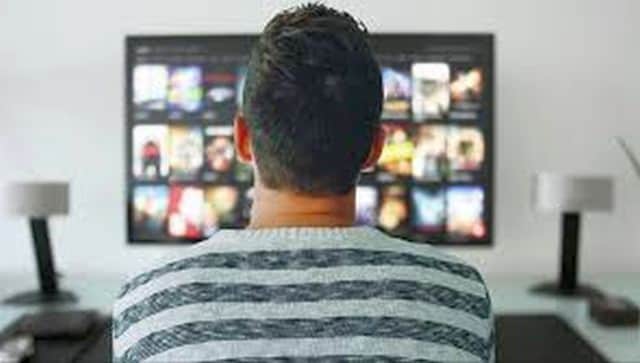 In a rather rare incident, a 16-year-old died and two others were injured on Tuesday when a television exploded in their house in Ghaziabad.

As per news agency PTI, the boy, Omendra, was at his friend’s house in the Harsh Vihar colony when the incident happened. He was watching a TV show along with his friend — Karan. Karan’s mother was also working in the same room when the explosion occurred.

The three were rushed to GTB Hospital in Delhi for treatment following the explosion, where doctors declared Omendra brought dead. Karan and his mother are undergoing treatment.

Swatantra Kumar Singh, circle officer (Sahibabad) was quoted as telling Hindustan Times that officials of the fire department also inspected the house soon after the incident, who said there was no other inflammable item in the house that could have triggered the explosion. “The television was the only equipment in the house which exploded.”

Sunil Kumar Singh, chief fire officer, added that as a result of the impact, the entire room in which the television was kept had cracks and sustained damage.

The incident is truly shocking as it’s not often that one hears of an exploding television. The death of the teen begs the question is a television safe and what causes these devices to explode.

Here’s what we know about exploding televisions.

Experts note that one of the reasons that the television exploded could have been owing to an old or faulty capacitor.

For those who are unaware, TV capacitors store electric charge. Their main purpose is to supply the TV’s main board with just the right amount of power. They also help in reducing the noise of a TV’s visuals and reduce buzz in audio by damping sudden movements of current inside the TV.

The chances of a capacitor actually exploding are very low. For a capacitor to actually explode, it needs to be extremely subpar or the capacitor needs to be really old. Moreover, if and when it does detonate, capacitors don’t cause a major blast like it did in the teen’s incident. The explosion isn’t really drastic; it’s more of a loud pop and followed by smoke coming out of the TV.

Another reason that could have caused the blast could have been a power surge or a sudden increase in voltage. A defective power line or faulty electrical wiring could cause a power surge. Most manufacturers add numerous components to the device so that it can withstand a sudden voltage surge. However, there are the rare chances that these components fail, causing an explosion.

Experts note that the explosion from overheating is similar to a defective capacitor.

Also read: From TVs to smartphones: These daily necessities can be very fatal when they explode

How to stop your TV from blowing up

To stop your TV from blowing up, turn it off and unplug it when not in use. This is to allow the TV to cool down. And avoid overheating.

Also use a high-quality power strip to protect your TV from power surges.

Another way of protecting your TV is to enable its energy-saving features. Most smart TVs have these features and one must activate them to help your device from overheating.

Today’s smart TVs also come with more ports we can count. However, to keep your TV safe, try to limit the number of external devices you connect to your television.

Lastly, ensure that the television is in an environment where temperatures can be regulated. One should always ensure that the device receives proper ventilation. So, try to arrange your furniture in a way that there’s more than enough space surrounding the TV.

However, one has to keep in mind that televisions don’t usually explode. This incident is the rarest of rare, but does serve as a reminder that television are electronic devices and like most other devices, such as smartphones, refrigerators, headphones, they too can detonate.