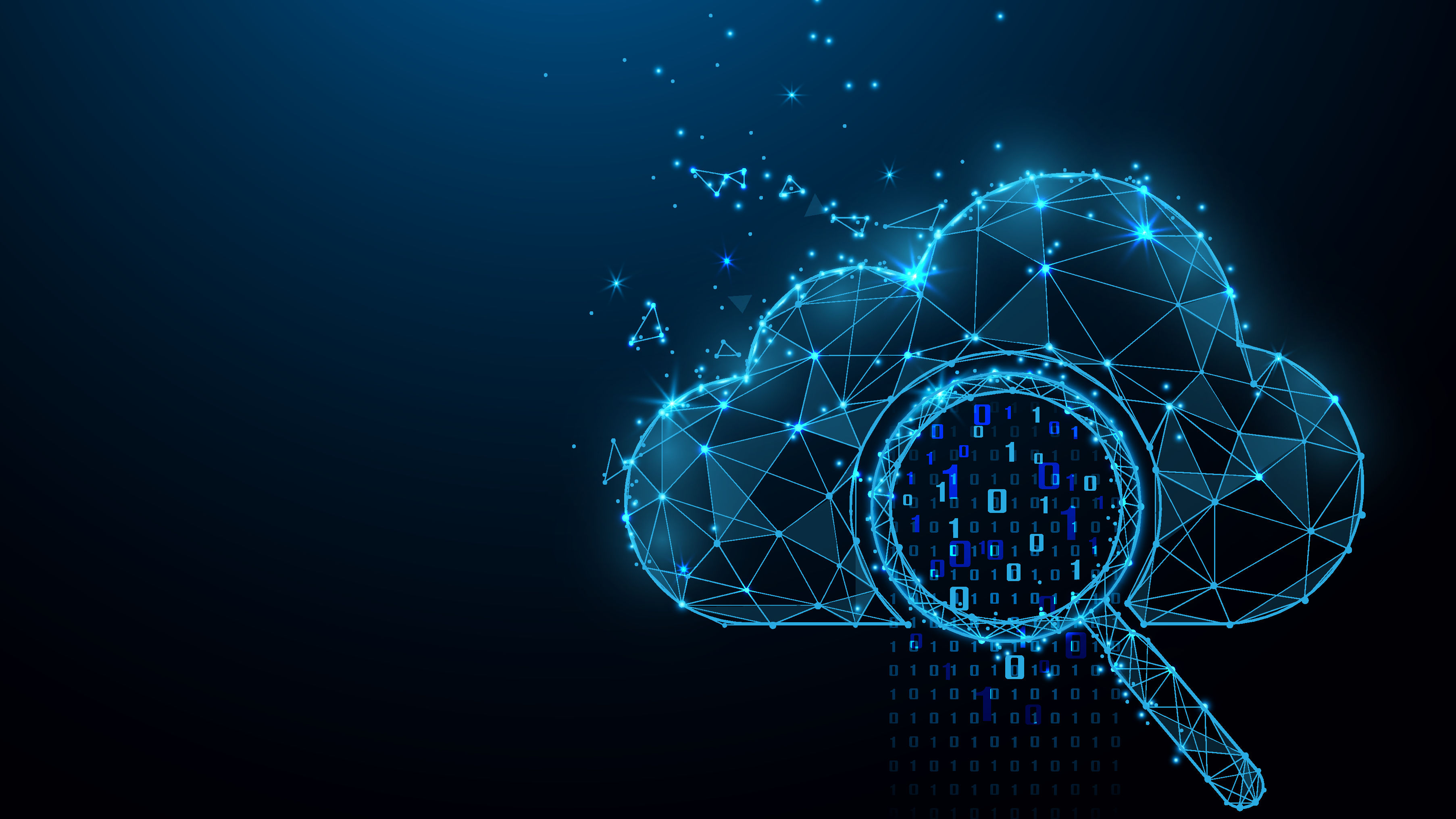 Dubbed the Data Access Agreement, the new legislation allows UK and US law enforcement to request data held by telecommunications providers in each other’s jurisdictions.

It is hoped that these new powers will be used for the exclusive purpose of preventing, detecting, investigating, and prosecuting serious crimes such as terrorism and child sexual abuse and exploitation.

How does the pact work?

The pact stems from the Clarifying Lawful Overseas Use of Data, or CLOUD Act, which was passed by the US congress with the intention of allowing bilateral data sharing agreements with “foreign partners that have robust protections for privacy and civil liberties”.

Though the act is intended to help facilitate cross-border data sharing, neither US nor UK officials will be able to directly request data relating to the other country’s citizens.

The pact has been subject to some serious criticisms.

Digital human rights group Fight for the Future said in a Tweet that: “The #CLOUDAct threatens your privacy—but big tech companies want Congress to rush it into law”.

Tim Cochrane, a doctoral candidate at the University of Cambridge, said in a paper for the Brooklyn Journal of international law that “The rights-enhancing aims of Cloud Act agreements should be welcomed”.

“Much more is required, however, for these aims to be realized”.

He added: “The current protection gaps under the US-UK Agreement threaten to undermine rights for [third-country persons] – i.e. most persons across the world”.

But that’s unlikely to stop similar rules from being rolled out in the future.

It was announced in March 2002 that The United States and Canada have entered into formal negotiations for a bilateral agreement under the Clarifying Lawful Overseas Use of Data (CLOUD) Act.

In addition, the United States and Australia signed a comparable agreement in December 2021, and it is still undergoing approval.