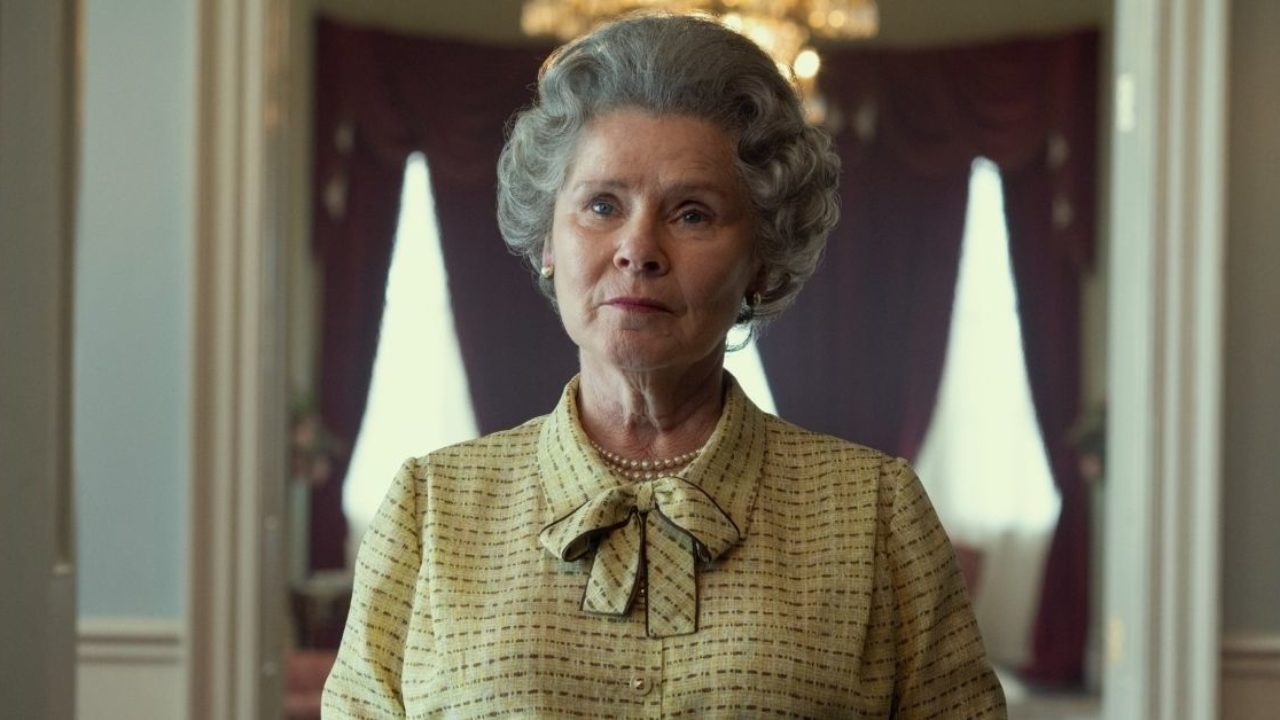 At long last, Netflix has revealed the release date for season five of hit royal drama series The Crown.

The streamer shared the news during its annual Tudum fan event, confirming that The Crown season 5 will premiere on Wednesday, November 9.

We’ve known for some time that The Crown season 5 would be hitting screens in November (Netflix revealed as much during last year’s Tudum event), but the streamer had until now been tight-lipped on the show’s exact return date.

Imelda Staunton will be inheriting the role of the late Queen Elizabeth II from Olivia Colman in The Crown’s new episodes, which look set to explore the end of Charles and Diana’s marriage, John Major’s time as Prime Minister and the Queen’s annus horribilis in 1992.

Jonathan Pryce is playing Prince Philip, with Dominic West and Elizabeth Debicki portraying Charles and Diana, respectively. Lesley Manville is taking on the role of Princess Margaret, while Jonny Lee Miller has been cast as John Major. Head to our dedicated The Crown season 5 hub for a detailed roundup of the rest of the upcoming season’s cast.

Fans’ wait for the return of The Crown has been longer than usual – but not, surprisingly, because of the Covid-19 pandemic. Instead, the show had planned to take a gap year long before the virus began presenting the entertainment world with numerous production challenges.

As for the series’ future beyond season 5, we know that The Crown season 6 – which will be the show’s last instalment – has already begun filming, although shooting was temporarily put on hold following the death of Queen Elizabeth II in September.

Addressing the news of her passing, The Crown showrunner Peter Morgan said: “The Crown is a love letter to [the Queen] and I’ve nothing to add for now, just silence and respect.”

The Crown season 5 isn’t the only new Netflix series heading to the streamer in November. Wednesday, a revival of beloved comedy-horror franchise The Addams Family, has also been given a November release date, and a string of new Netflix movies are scheduled to join both shows in the same month.