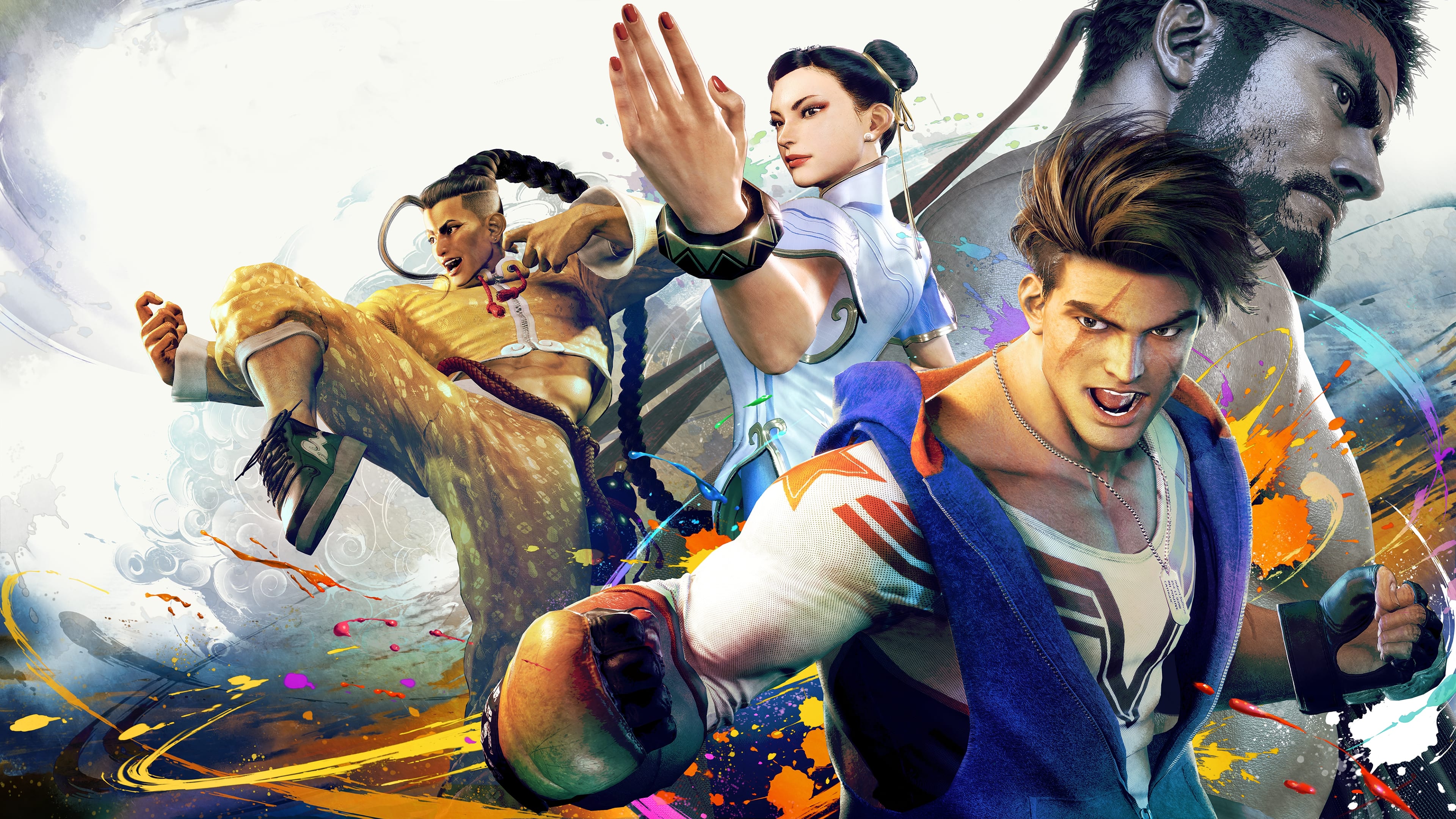 Street Fighter 6’s recent closed beta test has revealed a swathe of awesome accessibility features bound to greatly help those who need them.

The Street Fighter 6 closed beta, which ran from October 7 – 10 on PS5, Xbox Series X|S and PC, let players try the upcoming fighter online with the currently announced roster of world warriors. Content publisher at Riot Games, Kurominah, shared a screenshot (opens in new tab) of the game’s audio accessibility settings. And their findings showed an impressively robust suite of options.

Toggles include various context-based sound cues, like gauging distance from your opponent and distinct sounds for low, mid and high attacks. A follow-up tweet (below) shows Kurominah demonstrating the ‘distance to opponent’ sound option, which isn’t unlike the beeps of a metal detector.

Here is the feature in action with background sounds and music removed so the accessibility sounds can be heard better. pic.twitter.com/R8nngYe2uZOctober 7, 2022

Street Fighter 6 already looks to be going above and beyond in the content department. Online and arcade modes are catered for, naturally, but it’s also got what looks to be a robust single player campaign in World Tour, a character creator, and the Battle Hub’s Game Center that’ll feature classic Capcom arcade games like Final Fight.

Street Fighter 6 is clearly looking to be as appealing as possible to a much broader scope of players. There’s the ‘Modern’ control scheme that aims to ease newcomers in with simplified button inputs. And now we know that Capcom’s looking to set a new bar on the accessibility front.

Having optional sounds to distinguish different kinds of attacks and distance from opponent will certainly be a huge help for players new to fighting games, in a number of ways. For example, certain characters excel at different ranges. Some moves can have different effects depending on where they hit, and where from. Being able to gauge these distances could really aid newer players in learning where to best play their character, and which moves hit high, mid or low.

Fighting games to this day have a reputation of appearing insurmountable to more casual players. There’s usually a steep learning curve, and a whole lot of terminology and gameplay elements you don’t really see in other genres. But Capcom’s old hat at this now, and should know better than most that if you want to attract a broader audience without dumbing down the fundamentals, accessibility options like the above are one way to go.