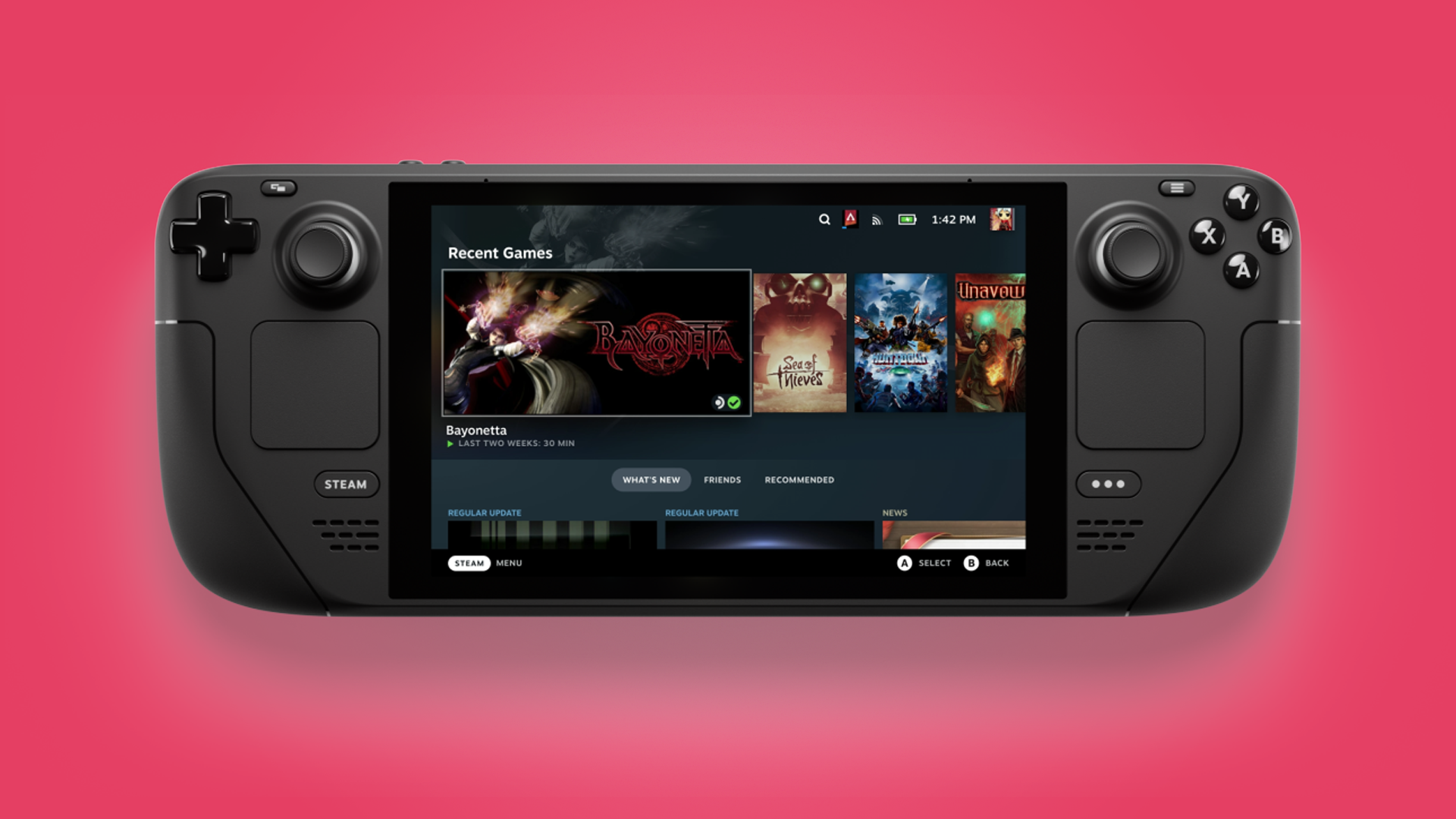 After testing an update for the Steam Deck that was available in beta, Valve has officially rolled it out with more fixes and enhancements, including a fix that solves a crash for Red Dead Redemption 2.

Alongside the software update (opens in new tab), there was also the news that the Steam Dock is now available to buy, alongside the removal of having to reserve an order for a Steam Deck.

The update brings a bunch of improvements to how you can scale the display, which could help those with accessibility needs, alongside better support for when you hook up a Deck to an external display. You can download this update by going to Settings > System > Update.

With these improvements, it makes me wonder how well the Steam Deck could work on displays of up to 4K, and how the quality could be in playing games at a higher resolution than the standard 1280×800 that the handheld provides.

The more I use the Steam Deck, the more I’m convinced of its ability to be the Switch for PC gaming. Some may scoff at its lack of ability to play a game at 4K with ray tracing, but I’m from a time when I had to find a light source to see my black-and-white GameBoy to complete a level in WarioLand, so I still feel as though I’m in the future as I play Metal Gear Solid V: The Phantom Pain on the train with no issues.

However, Valve clearly states in the video that the update also helps toward other third-party docks that you may have laying around, so it’s aware that there’ll be situations where you’ll want to dock your Steam Deck for a quick game of something.

With Amazon’s Prime Early Access Sale getting underway on October 11, a USB-C dock is going to be something I’ll be keeping an eye on. Since selling my Gaming PC, my 1440P monitor is being used as an extension for my MacBook Pro when needed, but to have a dedicated space for my Steam Deck is a tempting prospect.

Couple this with Valve’s impressive speed of updating the handheld with these updates every few weeks, we can’t help but wonder what other features could be coming to it and the Dock soon.