We put the Sony Xperia 1 IV through our rigorous DXOMARK Battery test suite to measure its performance in autonomy, charging and efficiency. In these test results, we will break down how it fared in a variety of tests and several common use cases. 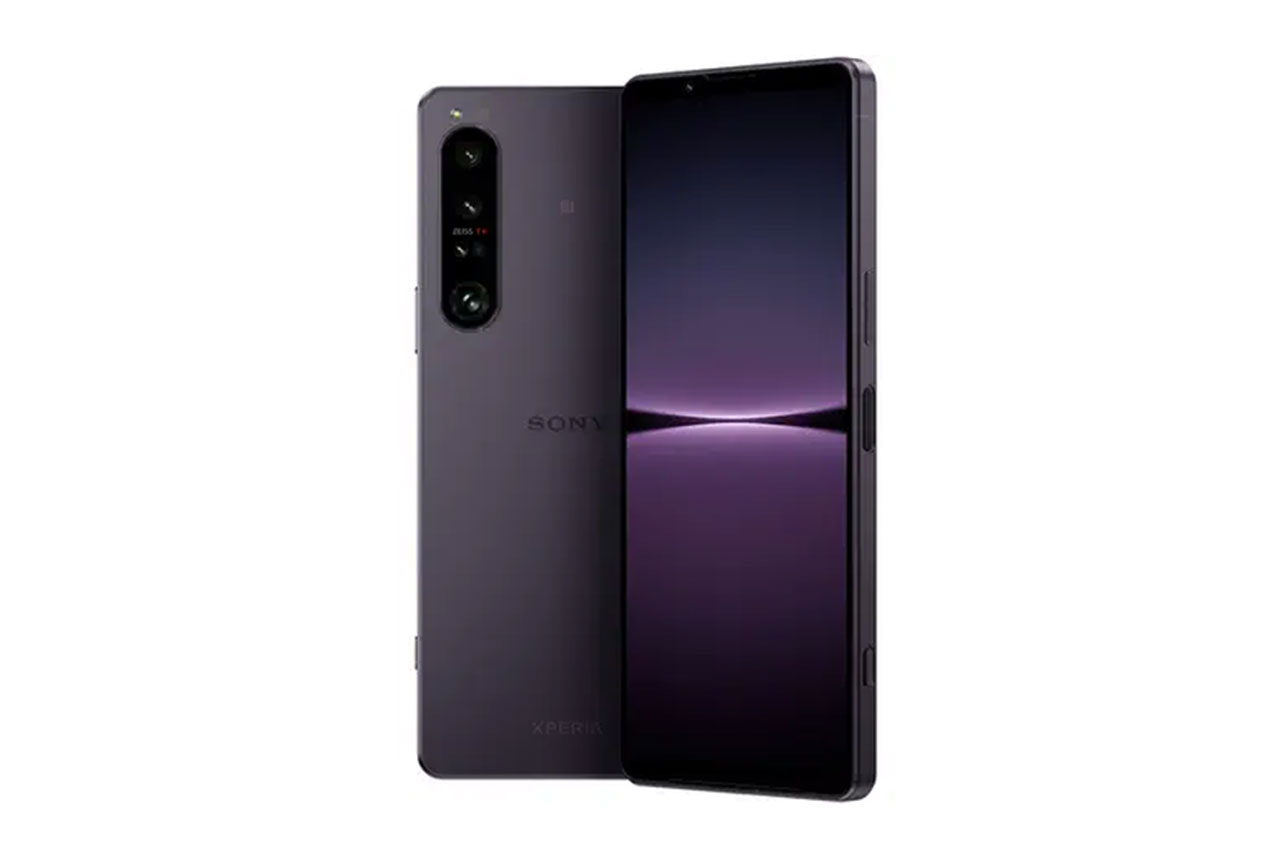 The Sony Xperia 1 IV showed poor autonomy when tested in default settings during the typical usage scenario tests. Its performance on-the-go was decent when calling or taking photos and videos, but when it came to scrolling on social apps, the autonomy fell drastically to one of the lowest levels we have measured to date. When tested in calibrated mode, the Sony Xperia 1 IV had decent autonomy in the calling test as well, but it struggled a lot when streaming videos, where it had one of the lowest autonomy readings in our database. The gaming and music streaming use cases came with poor autonomy, too.

On the charging side, the Xperia 1 IV didn’t show a great performance either. The 30W took 2 hours to fill up the large 5000 mAh battery, and only provided 2 hours and 40 minutes of autonomy after a 5-minute charge. The wireless experience was average, taking 2 hours and 18 minutes to fully charge the device.
The charge efficiency was poor, but the residual consumptions of both wired and wireless chargers were low, consuming a very small amount of power.
Discharge efficiency was also poor, with the Sony Xperia 1 IV draining very high discharge currents during use cases like gaming, music streaming, GPS navigation, and especially video streaming, showing that it is not well-optimized for such usage. The camera and call use cases, however, were well managed, which was evident by the low current drainage.

When compared with devices from the Ultra-premium segment ($800+), the Sony Xperia 1 IV gets a very low score as well. The autonomy is close to average, but the charging and efficiency scores were very low.