Skullcandy is ready to go after your gaming ears – again 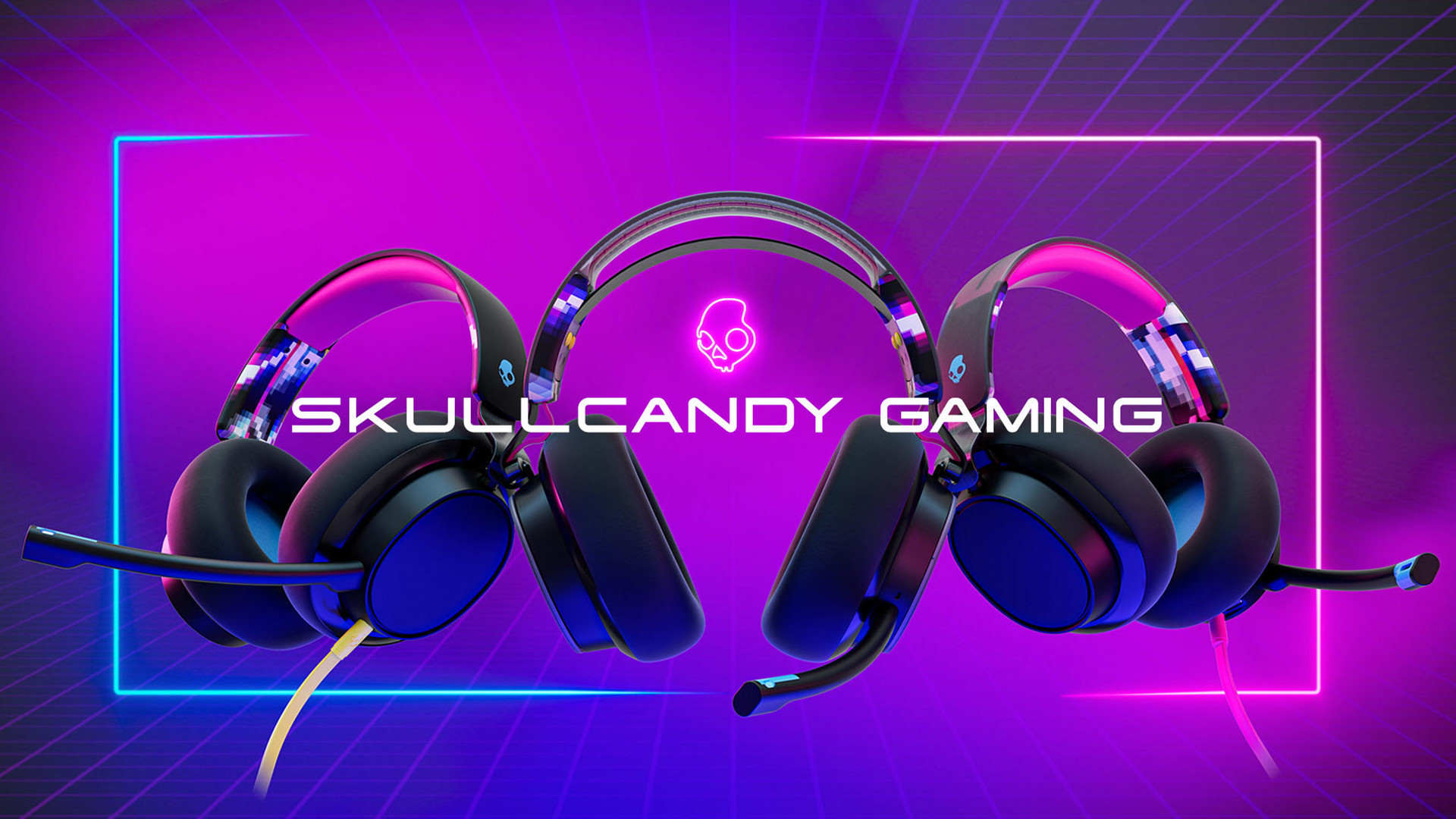 Skullcandy is coming back to the world of gaming with three new headsets: the SLYR, SLYR Pro, and the PLYR headphones; all of which are aimed at varying levels of gamers.

It’s been about 10 years since Skullcandy launched its last gaming headset, the PLYR 2 (opens in new tab), a device the company doesn’t officially sell anymore. Since then, gaming headsets have evolved dramatically, which means Skullcandy has its work cut out for it. The solution, at least according to the announcement (opens in new tab), is to offer headsets that have a wide range of functionality for multiple platforms at a decent price.

Each pair of headphones is currently available for purchase on Skullcandy’s online store (opens in new tab) and are compatible with PC, mobile devices, and gaming consoles.

First, you have the SLYR ($59.99) (opens in new tab)headset. Compared to the other two, this device is the more barebones model. It’s a basic set of entry-level headphones; great for people who just want to plug in and listen. It houses two 50mm drivers that Skullcandy claims deliver a wide “frequency range and rich, detailed sound.” There’s also an extending microphone plus mute and volume controls on the cups. So, a pretty basic headset with no bells and whistles.

The SLYR Pro ($99.99) (opens in new tab), as the name implies, adds substantially more. It comes with a Clear Voice Smart Mic that filters out backward noise to maintain clear audio with the help of AI. Gamers can calibrate their audio via a combination of Skullcandy’s Enhanced Sound Perception hearing test and the new Skull-HQ app. In the app, you’ll also be able to adjust the mix between the game and voice chat so you can have one louder than the other, and manage the audio equalization. For its battery, the SLYR Pro will last you, according to Skullcandy. 24-hours. It also has fasting charging.

For the PLYR ($129.99) (opens in new tab) headset, it’s hard to see what warrants that extra $30 price tag. If you take things at face value, the PLYR headset has two unique features: Bluetooth 5.2 connectivity and a built-in Tile feature, which is a type of tracking technology. Using the Tile app, you can have the PLYR headset “ring” so you can locate it if it’s lost. However looking through the specifications for each headset, all of them have Bluetooth 5.2 connectivity. Plus the SLYR Pro has the same Tile tracking feature embedded within.

We reached out to Skullcandy to clarify what makes the PLYR stand above the SLYR Pro. Plus, we asked how people can download the Skull-HQ app for controlling audio. It’s not publically on any online app store, as far as we can tell.

Looking at everything, Skullcandy’s new headsets look potentially solid, even if two of them are a little too similar for our liking. But the question remains: will this be enough for Skullcandy to stand toe-to-toe (or ear-to-ear) with gaming headset industry titans? Probably not, but then again, these headsets are more entry-level and for gamers who don’t want to mess around with the settings too much. On that front, they look good enough.

But if you’re in the market for something beefier, be sure to check out TechRadar’s best gaming headsets. We really like the Arctic Nova Pro from Steelseries. They come with low latency and spatial audio built-in. Just be prepared to pay a pretty penny.