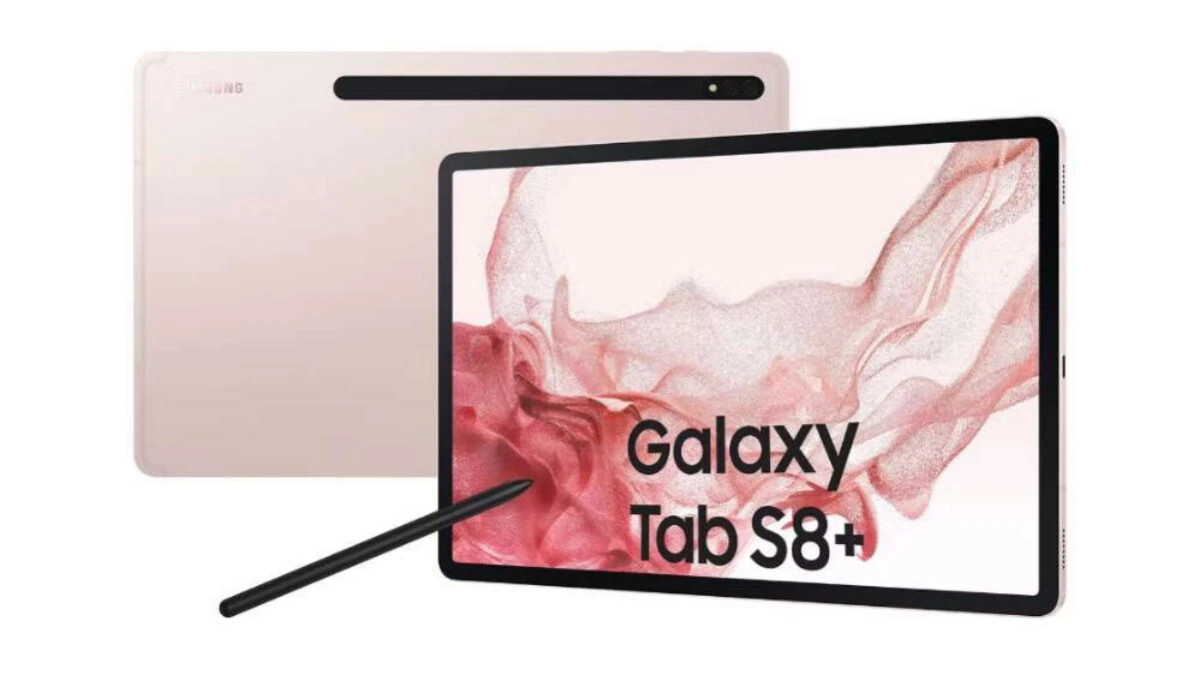 If there is one manufacturer other than Apple which has shown it’s serious about tablets, it’s Samsung, and one of the South Korean giant’s best Android tablets to date is selling at a discount right now.
The Galaxy Tab S8+ offers everything you would want in a slate: a vibrant and big 12.4-inches display with a high refresh rate of 120Hz, a slim design, fast performance, support for the S Pen stylus for added productivity, and better multitasking than most Android tablets out there.
The tablet has a reliable in-display fingerprint sensor and features Dolby Atmos-supported speakers that deliver better sound quality than average laptops. The $59 S Pen comes bundled with the tablet. Unlike most other gadgets available these days, the tablet has a microSD card slot for expanding storage.

There is a USB-C port on the right side and pogo pins at the bottom for attaching the optional keyboard case. The slate is powered by Qualcomm’s flagship Snapdragon 8 Gen 1 chip and packs a 10,090mAh battery with support for 45W fast charging.

There are two cameras (13MP main + 6MP ultrawide) on the back which are good enough for casual images and document scans and a 12MP front-facing camera which is better than the webcams on most laptops.

The S8+ runs Google’s tablet-first Android 12L operating system, which makes large screened devices simpler and easier to use. The biggest addition is a taskbar at the bottom of the display which can temporarily be hidden and elevating the experience further are Samsung’s multitasking tools. The slate will get software support for five years.

To sum everything up, the Galaxy Tab S8+ is great for anyone looking for a powerful high-end tablet with multi-day battery life and elegant design. The cherry on top is the Dex mode which turns the interface into a desktop-like layout.

The deal is unlikely to last long so act fast and treat yourself to one before it ends.