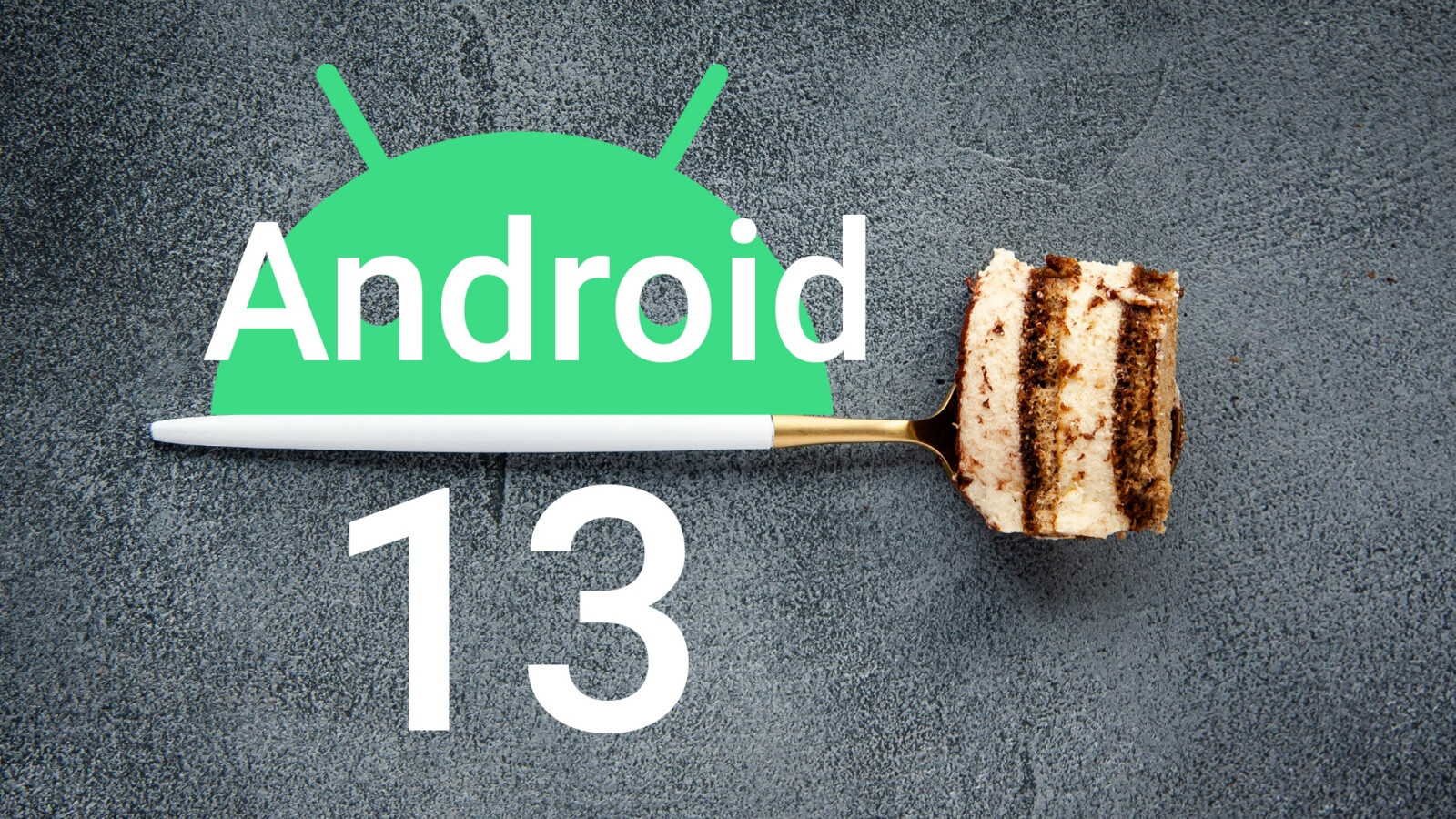 It’s certainly not a big secret that Samsung is doing an absolutely bang-up job of delivering stable Android 13 treats with One UI 5 tweaks and fresh security patches on top to both new and old Galaxy devices with an assortment of different screen sizes and both mid and high-end specifications around the world.
But despite the fact that it was also fairly easy to guess that the company would smoke its industry rivals in the software support field (again) before Christmas, we continue to be amazed at the sheer number of phones and tablets that are upgraded to the latest version of the world’s most popular mobile OS every other day or so.
It was only yesterday that we told you about the official Android 13-based One UI 5 rollout for the 2020-released Galaxy S20 FE, and unsurprisingly, the newer budget-friendly Galaxy S21 FE powerhouse is reportedly following suit in “international” markets.
But wait, there’s more. More inexpensive high-end handsets from a couple of years back scoring their latest (and last) major over-the-air update in select countries across Europe, as well as an “outdated” duo of super-premium tablets ready to make a similar transition from Android 12(L) to 13 on the same continent.

We’re talking about the Galaxy Note 10 Lite, Galaxy Tab S7, and Galaxy Tab S7+ here, all three of which are decidedly notable additions to the ever-expanding list of Samsung devices running Android 13 for their own reasons.

Despite sporting humbler internals and a “cheaper” design compared to the Note 10 and Note 10+, the slightly younger 6.7-inch Note 10 Lite is now getting an update that’s not guaranteed for its higher-end “cousins” in a somewhat unusual scenario that will soon be mimicked by the contrasting Lite member of the Galaxy S10 family.
Of course, you may have to wait a little while longer to receive your goodies on these devices depending on where you live and what variant you use, with the aforementioned Galaxy Tab S8 lineup, for instance, being only now treated to this important UI makeover in Wi-Fi-only models across European markets.