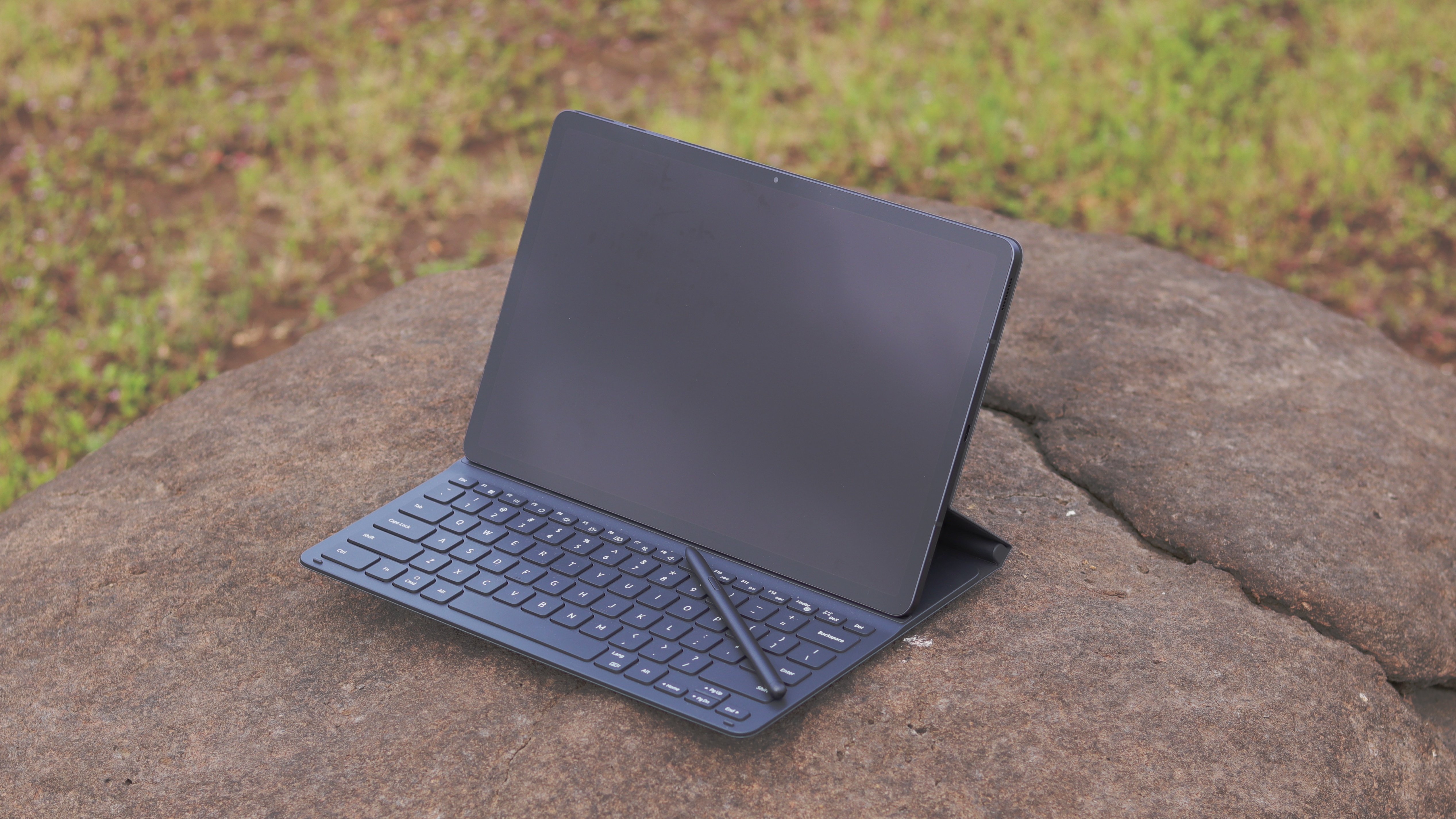 It makes sense that the Samsung Galaxy Tab S8 would get a budget ‘FE’ successor later in the year – it would follow tradition, after all – but the total lack of leaks about it made us completely forget about any prospect of a new cheap tablet from Samsung. However, a new leak does pique our interest for one big reason.

The upcoming (and as yet undiscussed by leaks) tablet has been spotted in a benchmarking database, as noticed by Dutch site GalaxyClub (opens in new tab).

This listing hints toward the processing power of the tablet, showing a mid-range multi-core score, though pre-release tests like this can vary from the final product as engineers tweak the device. There’s also 4GB of RAM, apparently. However that interesting tidbit that we referred to is also listed here: apparently, the tablet will run Android 13.

Other than in beta form, Android 13 isn’t available on any tablets yet, though it’s expected to roll out soon. And if this Galaxy Tab S8 FE information is correct, and if the tablet does roll out reasonably soon, it could well be the first tablet to come with the software built-in (or even be compatible with it at all).

Samsung’s FE tablets are generally fine mid-rangers that offer reasonable value for money, but rarely impress in any serious way. However if the above is true, the Galaxy Tab S8 FE could be a contender for our ‘best tablet‘ medal, for one exciting reason.

Analysis: Android 13 and its effect on tablets

Android 13, which was officially announced earlier in the year, sounds like it could be a revolution for Android tablets – enough, perhaps, to let them truly rival Apple’s iPads.

Various changes are coming with Android 13 to user interface facets: the home page is getting a redesign, widgets will get a design change, multi-tasking will be easier, swipe-down options are getting organized, apps are getting tweaked to work better on larger displays, and the Google Play Store is getting extra information to let you know which apps have been optimized for tablets.

Android used to feel like a phone operating system that had been stretched and distorted to work on larger tablet screens, but from Android 13, it sounds like the software will be bespoke for these big slates, making it a much more enjoyable experience.

So if the Samsung Galaxy Tab S8 FE is the first Android tablet with this design overhaul, it will be the first for many years to rival the iPad Pro in gunning for the top spot of our best tablets list. And at the very least, it’ll likely be an easy pick for our best Android tablet list.