We put the Samsung Galaxy A13 5G through our rigorous DXOMARK Battery test suite to measure its performance in autonomy, charging and efficiency. In these test results, we will break down how it fared in a variety of tests and several common use cases. 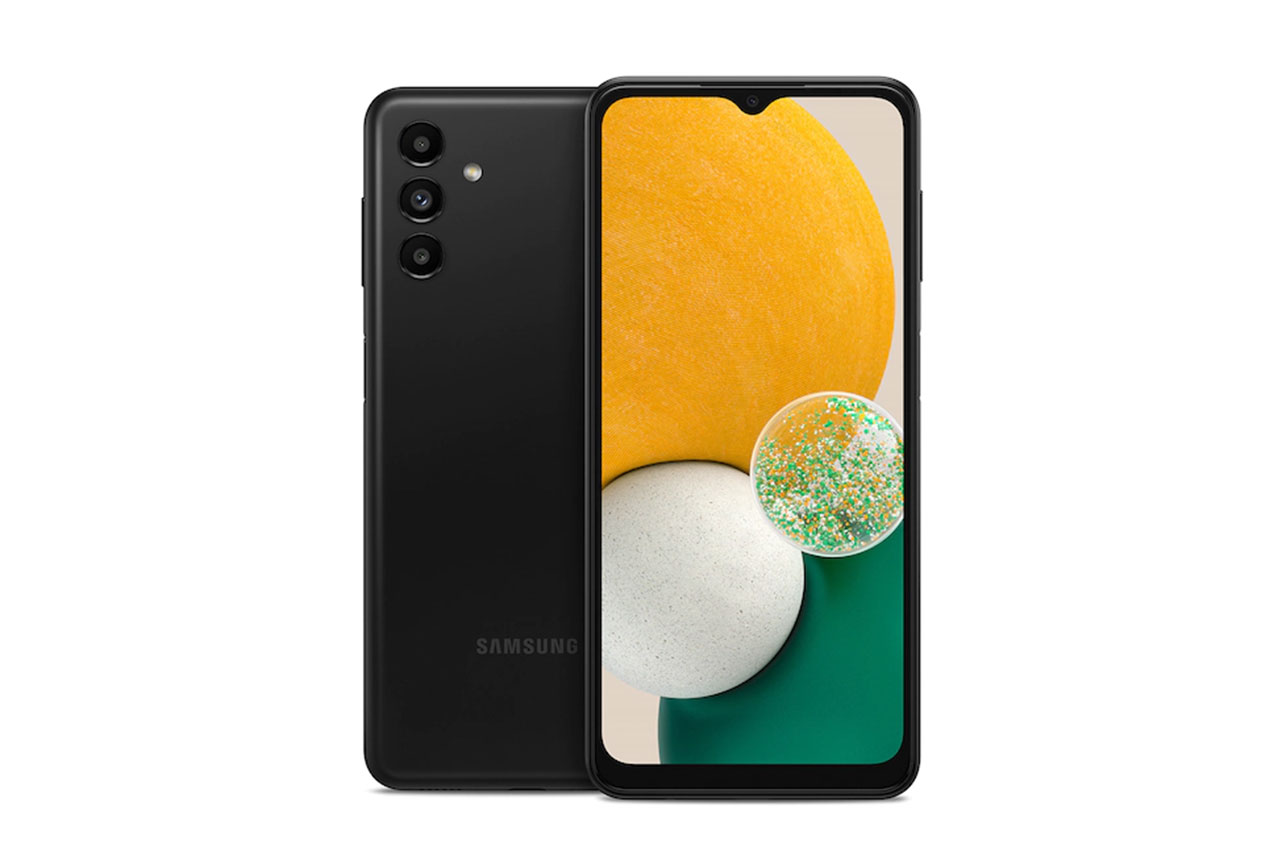 The downside of this device was its charging performance, because of the small 15W charger. It took 2 hours and 28 minutes to fully charge the large 5000 mAh battery, and charging the device for 5 minutes provided only 2 hours and 24 minutes of autonomy on average, which is very low when compared with the phones in our database.

Even if the residual consumption of the charger was very low, its efficiency was poor and below the average of our database. Regarding the discharge efficiency, the Galaxy A13 5G’s discharge currents were very low during our TUS, as well as during our on-the-go tests, meaning that the device is well-optimized when used in default settings. However, in calibrated mode, the discharge currents were higher than average when calling and streaming videos, but very low when streaming music or gaming.

Compared with devices from the same price range ($200 to $399), the Samsung Galaxy A13 5G’s global score falls below average, not because of its autonomy or its efficiency, which are both decent, but because of its charging performance.