Samsung busy putting the final touches on One UI 5.1 for the Galaxy S23 series 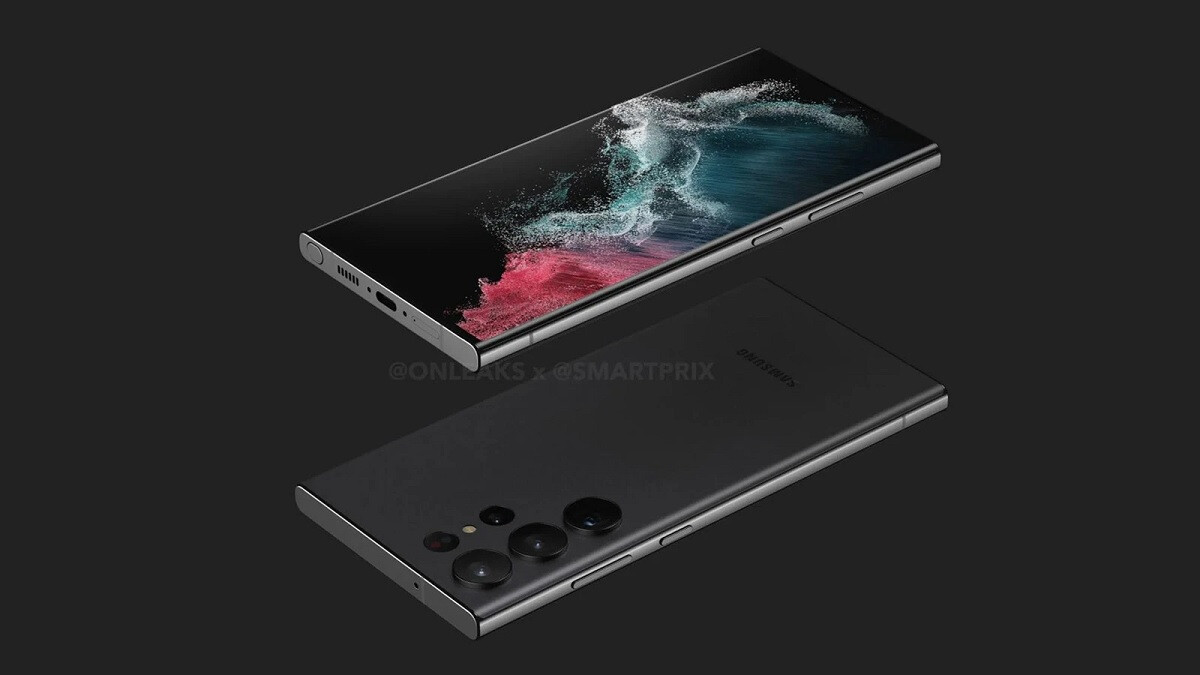 According to SamMobile, Samsung is moving closer to wrapping up the development of its One UI 5.1 interface for the Samsung Galaxy S23 flagship series due to be unveiled early next year. In a blog post it published last month, Samsung Netherland alluded to One UI 5.1 in a footnote. The note said that a feature allowing users to personalize the lock screen by customizing the wallpaper, clock style, and notification pop-ups from a single screen will first be available on One UI 5.1
Of course, One UI 5.1 will contain several new features although at this stage Samsung has been typically tight-lipped about what we might find on the latest version of its Android interface. While the company develops One UI 5.1, it continues to push out the One UI 5.0 update which includes Android 13. Obviously, Sammy took care of its high-profile top-shelf models such as the Galaxy S22 series, and the two latest versions of its foldables (Galaxy Z Fold 4 and Galaxy Z Flip 4) have also been updated.

And some of the past flagship series, including the Galaxy S21 and Galaxy S20 models, have also received One UI 5.0/Android 13 as have the Galaxy Note 20 and Galaxy Note 20 Ultra. The Galaxy Tab S8 tablet line received the update along with some Galaxy A mid-range models (A33, A52, A53, A73) and a few Galaxy M units as well (M32, M52).
As we told you late Wednesday night, a benchmark test run on model number SM-S918B, allegedly a European variant of the Galaxy S23 Ultra, revealed that this particular model will be powered by the Snapdragon 8 Gen 2 Mobile Platform. In the past, Samsung has powered its flagship Galaxy S line with its homegrown Exynos chips in most markets except for the U.S., Canada, and China. In those markets, the flagship series usually had a Snapdragon chipset under the hood.
But this year, to make sure that all Galaxy S23 series buyers get the same experience of owning a device powered by a powerful SoC, Samsung will supposedly stick to powering each Galaxy S23 unit with the Snapdragon 8 Gen 2. The fact that the SoC showed up on the benchmark of a European Galaxy S23 Ultra is a pretty good sign not to expect any Exynos powered 2023 flagships from Sammy next year.

Samsung’s original intent with the One UI interface was to bring touchable elements as close as possible to the bottom of the screen. This makes it easier for users to navigate their large-screened Galaxy devices with one hand.

When the South Korean manufacturer replaced the popular Galaxy Note with the Galaxy S22 Ultra last year, it kept the large-screened premium form-factor with S-Pen support (and housing) for those who really favored the Galaxy Note design. And by removing the Galaxy Note as a separate SKU, Samsung opened up space to give its foldable phones a release slot that it could reliably expect to keep for years.