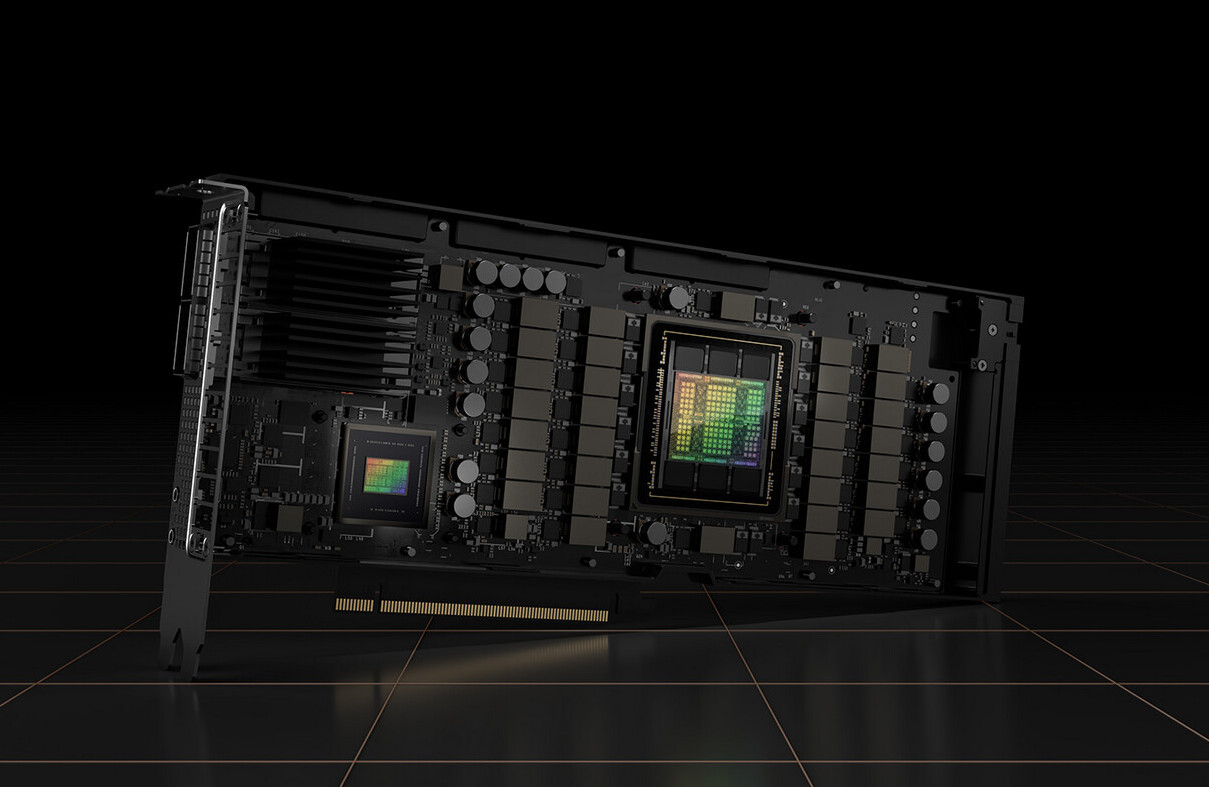 There have already been tons of rumors and conjectures surrounding the existence of an Nvidia RTX 4090 Ti in development. But now it seems the tech grapevine might have some new intel on the supposed GPU, as well as the RTX 4080 16GB version.

Putting these benchmark scores into perspective

The RTX 4090 Ti’s supposed existence is rather interesting since rumors seem to swing wildly between the Nvidia RTX 4090 Ti reportedly being canned due to sky-high power consumption and it being almost definitely a thing that’s releasing eventually. In fact, the source of the former rumor, Moore’s Law is Dead, explained that the 4090 Ti could actually be a new RTX Titan Ada. Titans are massively expensive graphics cards that are aimed more at creative professionals.

But judging from this most recent leaked benchmark, it seems like the performance matches better to it being a 4090 Ti rather than a super professional GPU.

Meanwhile, the leaked benchmarks for the RTX 4080 16GB are quite impressive, showing off significant gains over older GPU models from both Nvidia and AMD. This is a major improvement over the former RTX 4080 12GB version, which had to be officially ‘uncancelled’ by Nvidia due to its lackluster specs.

So far it seems that these upcoming next-gen cards might actually be a huge leap from their predecessors, though the prices are still a little too steep for them to be affordable to all but the most hardcore of gamers.