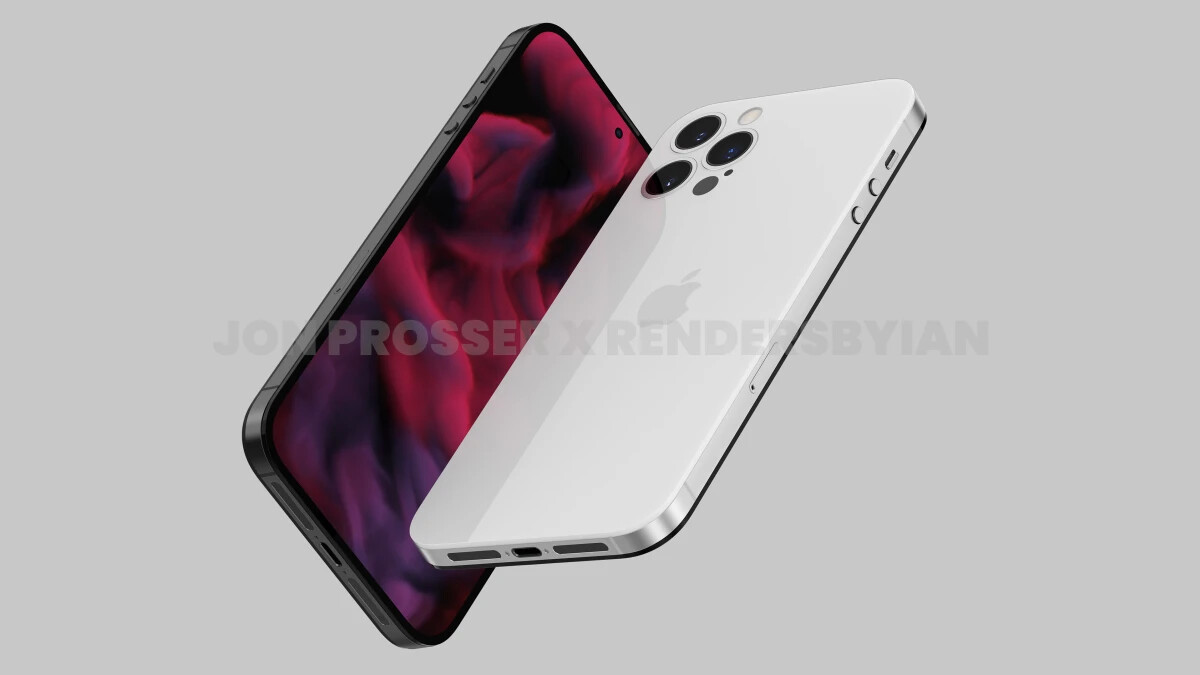 Now that the iPhone 14 launch is behind us, it’s time to pay more attention to iPhone 15 rumors, and per a new report, Apple’s 2023 models, or at least the premium variants, will be majorly revamped.
Bloomberg’s Mark Gurman is back today with another edition of his weekly newsletter. He notes that Apple makes notable changes to its phones every three years and thus, it might not make much sense for iPhone 12 Pro and 13 Pro owners to switch to the iPhone 14 Pro.
The iPhone 14 Pro and Pro Max are backed by the A16 Bionic chip, which is based on the 4nm process which is not a complete iteration of the 5nm tech which was used for the A15. Another key hardware change is the new 48MP main camera.

The other headlining features are the Dynamic Island interface built around the cutouts that replace the notch, an always-on mode for displaying quick information when the devices are locked, and the satellite connectivity feature.

So, even though the iPhone 14 Pro is a well rounded-phone and amongst the best smartphones of 2022, it’s not that big of an upgrade.

Mark believes that larger changes are coming next year. We have already heard rumors that there will be greater differentiation between the high-end models next year and Apple has apparently settled on the Ultra name for the most premium model, meaning the Pro Max name will be dropped.
Mark doesn’t touch upon the changes that we can expect and only mentions that the next iPhones may shift to USB-C, though my colleague Martin Filipov doesn’t think so.
Next year’s premium models are rumored to adopt the periscope lens for longer zooming capability. It is also possible that only the iPhone 15 Ultra will get the periscope lens.

It’s also highly likely that the iPhone 15 Ultra and iPhone 15 Pro will be powered by the A17, which will probably be based on TSMC’s 3nm process, which is a full node jump compared to the 5nm tech and should result in a greater power and efficiency boost.
Speculatively speaking, it’s possible that the design changes such as a titanium build, circular buttons, and removal of camera bump that were rumored for the iPhone 14 were actually for the iPhone 15 Ultra.
As for the regular models, they will presumably have the A16 Bionic under the hood, and although they are rumored to ditch the notch for the Dynamic Island, they are not expected to feature a 120Hz refresh rate.