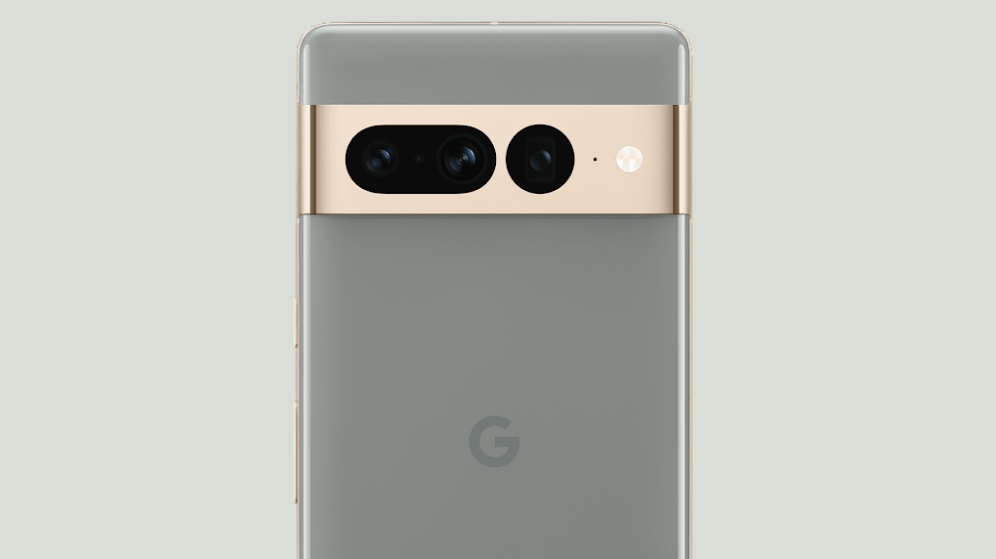 Recent specs leaks suggested that the Pixel 7 Pro might not be much of an upgrade on the Pixel 6 Pro, but a new, more detailed leak suggests that if nothing else the camera might be in for some significant improvements.

The Google Pixel 6 Pro has 4x optical zoom, so if this specs leak is accurate then the Pixel 7 Pro will be able to optically zoom further than its predecessor, and also further than most other phones outside the 10x zoom of the Samsung Galaxy S22 Ultra.

Pixel 7 and Pixel 7 Pro specsheet is outMatches the one I had shared last weekPricing is the same as Pixel 6 seriesIndia pricing will be competitive… pic.twitter.com/hk3Xln6IEgOctober 2, 2022

It’s not just the optical zoom that is reportedly increasing either, as 30x digital zoom is listed, up from 20x on the Pixel 6 Pro.

This specs list – which was reportedly originally spotted on the website of a Taiwanese mobile carrier – also mentions new camera modes, such as Movie Motion Blur, which based on the name presumably adds a blur effect to videos, perhaps like the iPhone’s Cinematic Mode, and Macro Focus, which might allow for better macro shots.

For what it’s worth, Movie Motion Blur is also listed as a feature for the standard Pixel 7, but these other things seems to only related to the Pixel 7 Pro.

Beyond that, the specs are basically all things that we’ve heard before, and in most cases look identical to the Pixel 6 line, though there is mention of Face Unlock, which is something those phones lacked but which we’ve recently heard rumors of.

We would, of course, take all of this with a pinch of salt for now, but we’ll know the truth very soon, as the Pixel 7 line is fully launching on October 6.

Analysis: a contender for the best camera phone?

The Google Pixel 6 Pro already ranks high in our list of the best camera phones, and if the improvements above come to pass then it’s likely that the Pixel 7 Pro will rank even higher.

Will it top the chart? That’s hard to say, as it faces steep competition from the Samsung Galaxy S22 Ultra and the iPhone 14 Pro line, but it certainly has a shot, especially as we’d expect there to be other improvements to the camera performance beyond those obvious from a specs list.

There are likely to be software tweaks, and the new Tensor G2 chipset might well boost the phone’s camera capabilities too.

So while the sensors seemingly won’t be changing much – meaning there’s still a 50MP primary camera, a 12MP ultra-wide one, and a 48MP telephoto one – the actual capabilities could be significantly improved.

Still, whether this will be enough to top the iPhone 14 Pro Max’s mighty new 48MP camera or the Galaxy S22 Ultra’s impressive zoom capabilities remains to be seen.