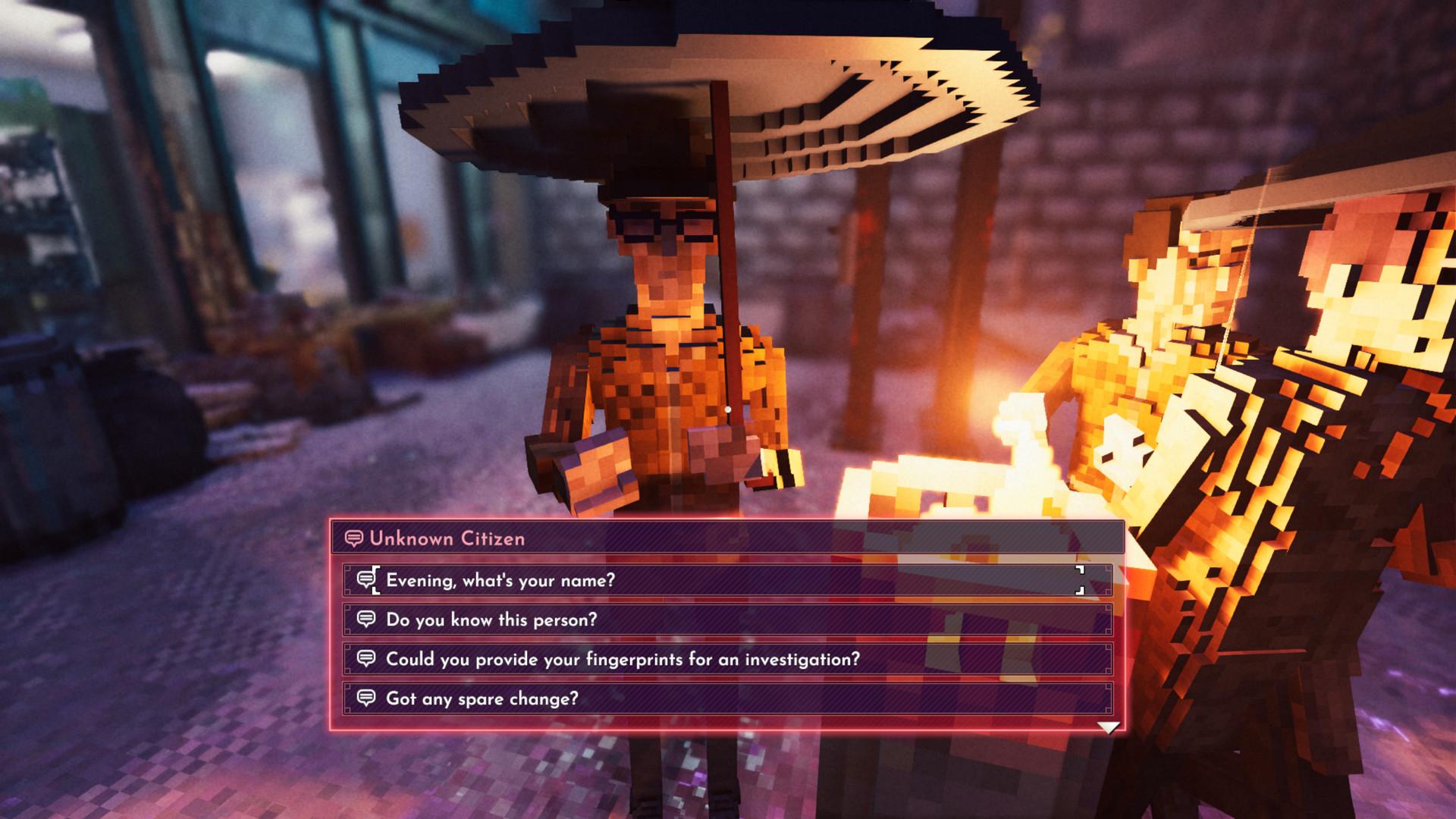 Ahead of the official PC Gaming Show 2023, Future and Intel announced a preview event called the PC Gaming Show: 2023 Preview which will happen later this November.

The PC Gaming Show: 2023 Preview event is the second time the larger show got a preview, and the new preview will happen on Thursday, November 17 at 10AM PT / 1PM ET / 6PM BT through Twitch, YouTube, and Steam. It will also air a mix of both trailers and gameplay from upcoming global titles currently in development.

Some of the games set to be announced during the event include Kerbal Space Program 2, a new game from League of Geeks (the creators of Armello and the recently announced reboot of Solium Infernum), Shadows of Doubt, and The Great War: Western Front. There will also be a ‘The Top 5 Most-Wanted Games of 2023,’ which will be selected by PC Gamer.