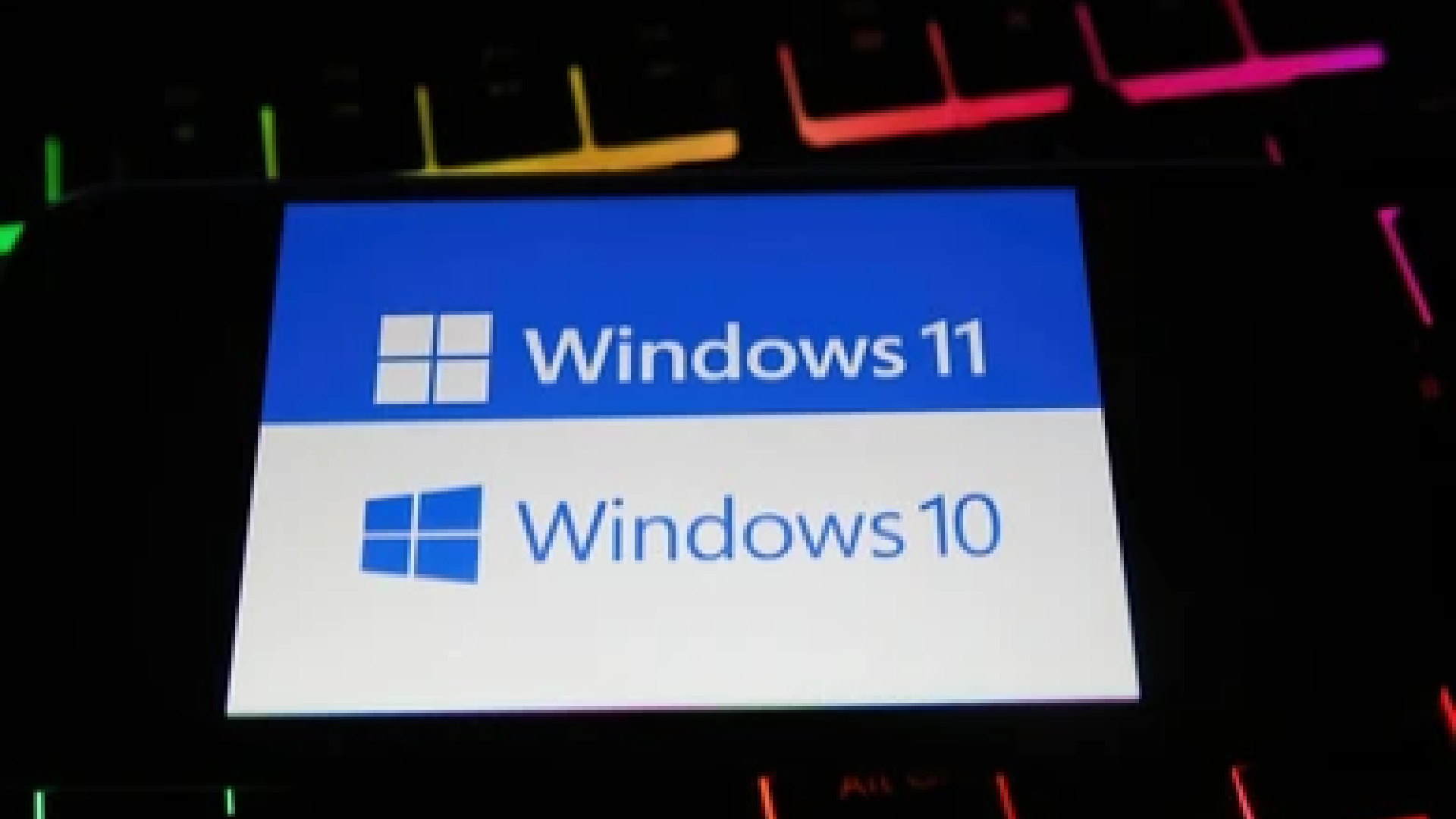 It looks like PC gamers could finally be embracing Windows 11, at least according to last month’s Steam Hardware and Software Survey.

The monthly Steam Survey allows users to fill in information anonymously about the software and hardware they use. This information allows gamers, developers, and Valve itself to see what is popular and help direct what they offer on the platform.

The recent September 2022 survey gave us some interesting information: one in four Steam users has now updated to Windows 11. The steady climb of 1.05% from the previous month is unsurprisingly paired with a slight decrease in Windows 10 users. Windows 10 users comprised around 76% of survey respondents on Windows systems in May 2022, with that figure now sitting at 71.4%.

Windows 10 is currently used by 71.4% of total users and is the most popular operating system, though we may see a change in that as more gamers gradually update their systems. Windows 7 clings onto the third place, the 13-year-old operating system still going strong. Despite Apple’s insistence that Macs can be viable for gaming, macOS users only account for 2.36% of all respondents.

Analysis: Why are people reluctant to update to Windows 11?

The little window that appears begging you to update your OS is probably one of the most ignored pop-ups ever, and so it’s no surprise that there has been a bit of a slow burn when it comes to people updating from Windows 10 or even Windows 7 to Windows 11.

The new Windows 11 update requires your PC to have a TPM 2.0 chip, which most newer motherboards will have. But if you’re using older hardware then you aren’t likely to have TPM 2.0 support, so you can’t really update your operating system unless you update your entire setup, which is a lot of effort and money to invest into an OS you might not even like.

Besides, change is hard. We spend a lot of time at our desks these days, working and playing on our PCs and laptops, and we get so used to our systems that we can’t be bothered to relearn something. Why would you change what you know and love when you don’t actually have to? People are more likely to just hold out until they absolutely have to upgrade (that’s October 2025, still three years away) and bite the bullet when that time comes.

Microsoft is yet to push hard for the new Windows update, and until then it may remain an afterthought in a lot of people’s minds. Until they essentially force people to update to Windows 11, we don’t foresee a very steep increase in Steam’s next few surveys.