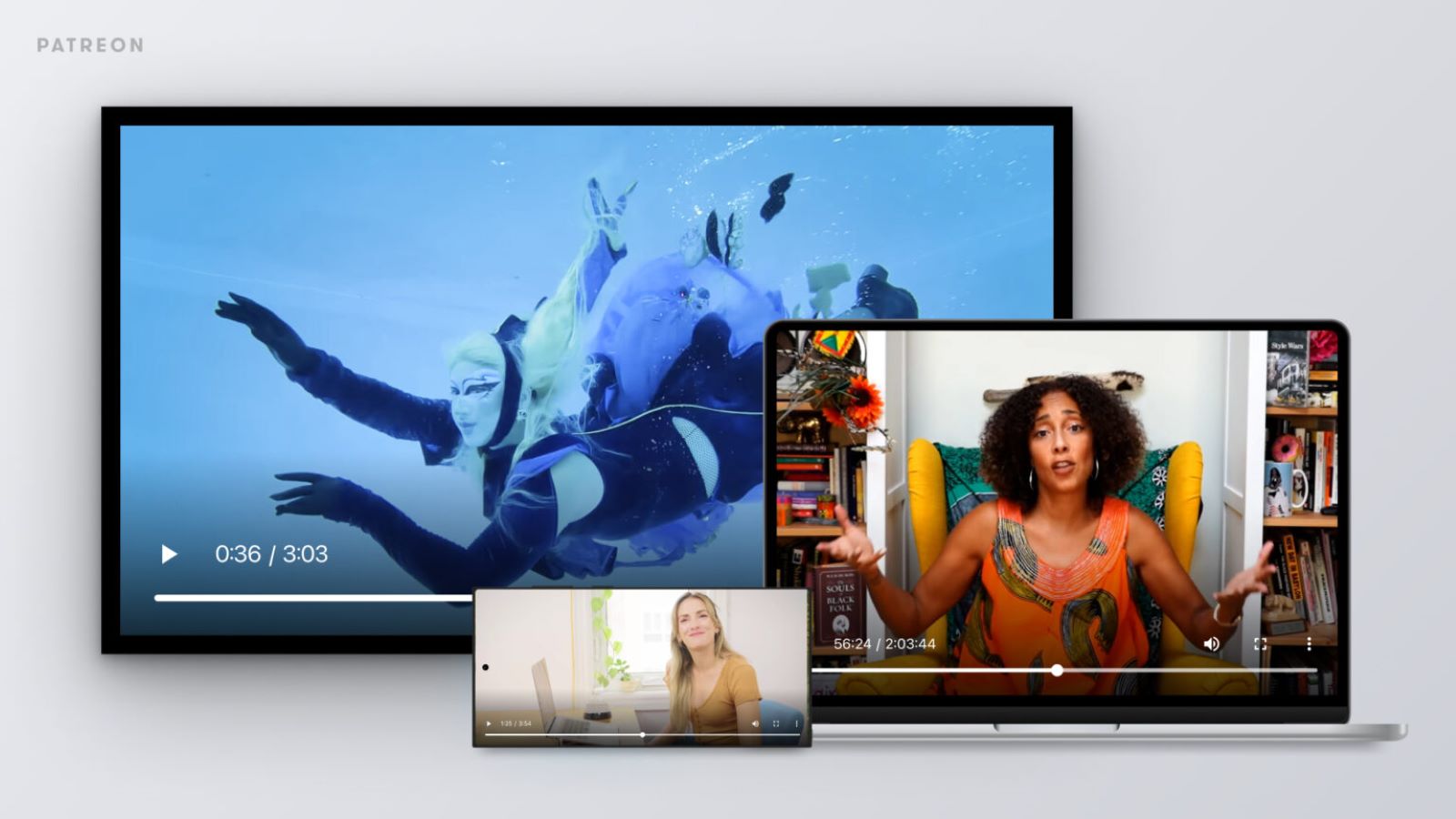 Patreon has officially rolled out its native video hosting platform – a year after it was first revealed.

Patreon Video is designed to give content creators more control over their output and help increase fan engagement.

And according to the popular membership platform, “Patreon Video is the first video product built specifically for creators’ needs and focused directly on the creator-to-fan relationship.”

What is Patreon Video and what’s in it for content creators?

Patreon Video is a video uploader and player that’s native to the platform. Before the release, creators on the site had to use third-party video tools like YouTube and Vimeo. That comes with its own issues – not least the inefficiency of using multiple platforms.

What makes Patreon’s video set-up different is that it’s entirely ad-free. The company claims that this allows for monetizing and sharing content the community actually wants, rather than what opaque algorithms dictate.

The service lets users upload videos of unlimited length, create custom thumbnails, save play states, and even picture-in-picture mode when viewed on mobile devices. Videos can also be cast via iOS Airplay, with Chromecast support scheduled for a future update.

And that’s not all members can expect. “Over the next year, we’ll continue this investment through improved creation tools, enhanced podcasting features, and new community experiences,” Patreon said.

Members looking to expand their community will now gain access to data-driven audience insights. Custom video previews are now also on offer – an opportunity to attract new fans by giving them a taste of what they can expect should they join.

Mindful of the range of different content creators – and what constitutes content – Patreon Video promises accessibility for all. Back when the video tool was initially announced, Patreon CEO Jack Conte told The Verge (opens in new tab), “we’re building the horizontal architecture for any creator, no matter their medium, or no matter the upload format, to be able to build a business around their work.”

Patreon Video is currently available to eligible creators on the Pro and Premium plans at no cost through 2023.