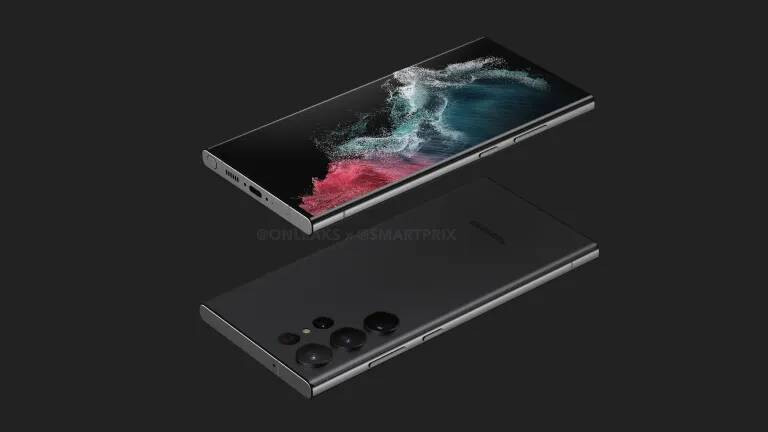 Most reports so far have suggested that the forthcoming Galaxy S23 Ultra will feature a 200MP camera for the first time, whereas the rest of the specs will remain unchanged, but there is now a flicker of hope that Samsung could make some changes to the telephoto camera for more stabilized images.
A Samsung patent titled ‘Camera Module Including Image Stabilization Assembly, And Electronic Device Including Same’ published by WIPO talks about a camera with sensor-shift stabilization for future devices (via Galaxy Club).
Sensor shift stabilization is a technology that helps negate hand jitters that may lead to blurry images. It has come to smartphones from DSLRs. Samsung currently uses something called optical image stabilization, whereby the lens unit moves around or floats.

In contrast, with sensor-shift stabilization, which has been embraced by Apple, it’s the sensor that moves around to counter shakes.

We first heard rumors in 2021 that Samsung might be interested in sensor-shift stabilization. The aforementioned patent talks about a periscope telephoto lens with a moving sensor and also notes that it’s not just meant for conventional phones but could also come to foldable and rollable devices.
Of course, a patent is no guarantee that Samsung will actually implement this tech, and one report has already said that the S23 Ultra will inherit S22 Ultra’s 10MP periscope telephoto unit with 10x zoom and 10MP telephoto camera with 3x optical zoom.

Also, the sensor-shift tech requires more space and this is one reason why the recent iPhones have a larger camera bump. The recently leaked Galaxy S23 Ultra renders, on the other hand, show camera modules that don’t appear to be any larger than the sensors employed by the S22 Ultra.

While companies like Google rely on software smarts for getting the most out of cameras, image stabilization is one area where hardware trumps software, and even though the perceived difference is not really ground-breaking, having sensor-shift stabilization could help smartphone cameras achieve noticeably better stabilization.

So, even though no rumor so far has explicitly stated that the next Ultra could feature the sensor-shift stabilization tech, the S22 series is still months away, so we are keeping our fingers crossed.
Regardless of whether this ends up happening, industry insiders have been all praises for S23 Ultra’s 200MP camera, so it is safe to assume that it will easily outshine most current top camera phones.