OnePlus Buds Pro 2 design gets shown off in unofficial renders 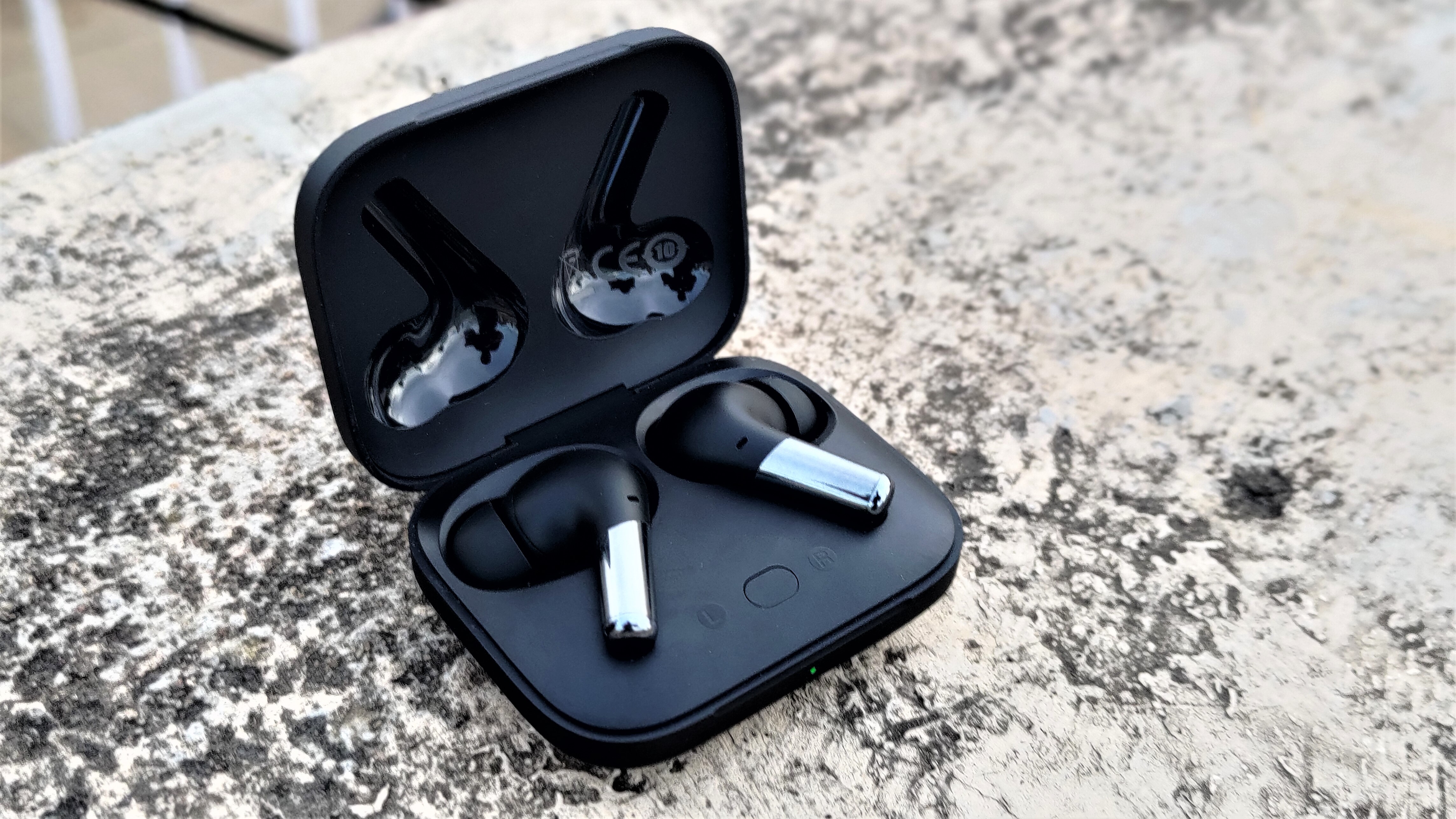 With the OnePlus Buds Pro, we got a premium pair of wireless earbuds from OnePlus, in a market that is getting increasingly competitive – and now we might have our first look at what the company is planning for a follow-up.

Over at 91mobiles (opens in new tab)there are some high-quality renders showing what are supposedly the OnePlus Buds Pro 2 (though of course we can’t be sure until they are actually launched). From these images, it doesn’t look as though much will change in terms of design.

What is new is an olive green color option, shown off in these renders – the original OnePlus Buds Pro were available in matte black or glossy white. The design similarities extend to the charging case, which looks to be more or less the same.

We don’t know much about what the OnePlus Buds Pro 2 are going to bring with them in terms of features and functionality, but this latest report suggests that Danish loudspeaker maker Dynaudio has been involved in the production of the earbuds.

The first OnePlus Buds Pro brought with them active noise cancellation, so it seems certain that the new pair will once again offer that feature. Battery life, which went up to 24 hours with the OnePlus Buds Pro, might be improved as well.

There haven’t been any OnePlus Buds Pro 2 launch date rumors that we’ve come across, though considering the original pair were announced in July 2021, the successors are now overdue – and early 2023 looks like it could be a good bet for an official launch.

Analysis: lots and lots of choice

There’s certainly no shortage of choice when it comes to wireless earbuds: that’s great for consumers, but it means it can be tricky for manufacturers to get their products to stand out. OnePlus already has multiple versions of its wireless earbuds on sale.

We’re thinking that once again OnePlus might use price as the biggest selling point: the original OnePlus Buds Pro retailed for $149.99 / £139 when they launched, and something around that mark would but their successors in a good spot in terms of affordability.