OnePlus 7 and 7T get their long-overdue Android 12 update, yet bugs remain to be fixed 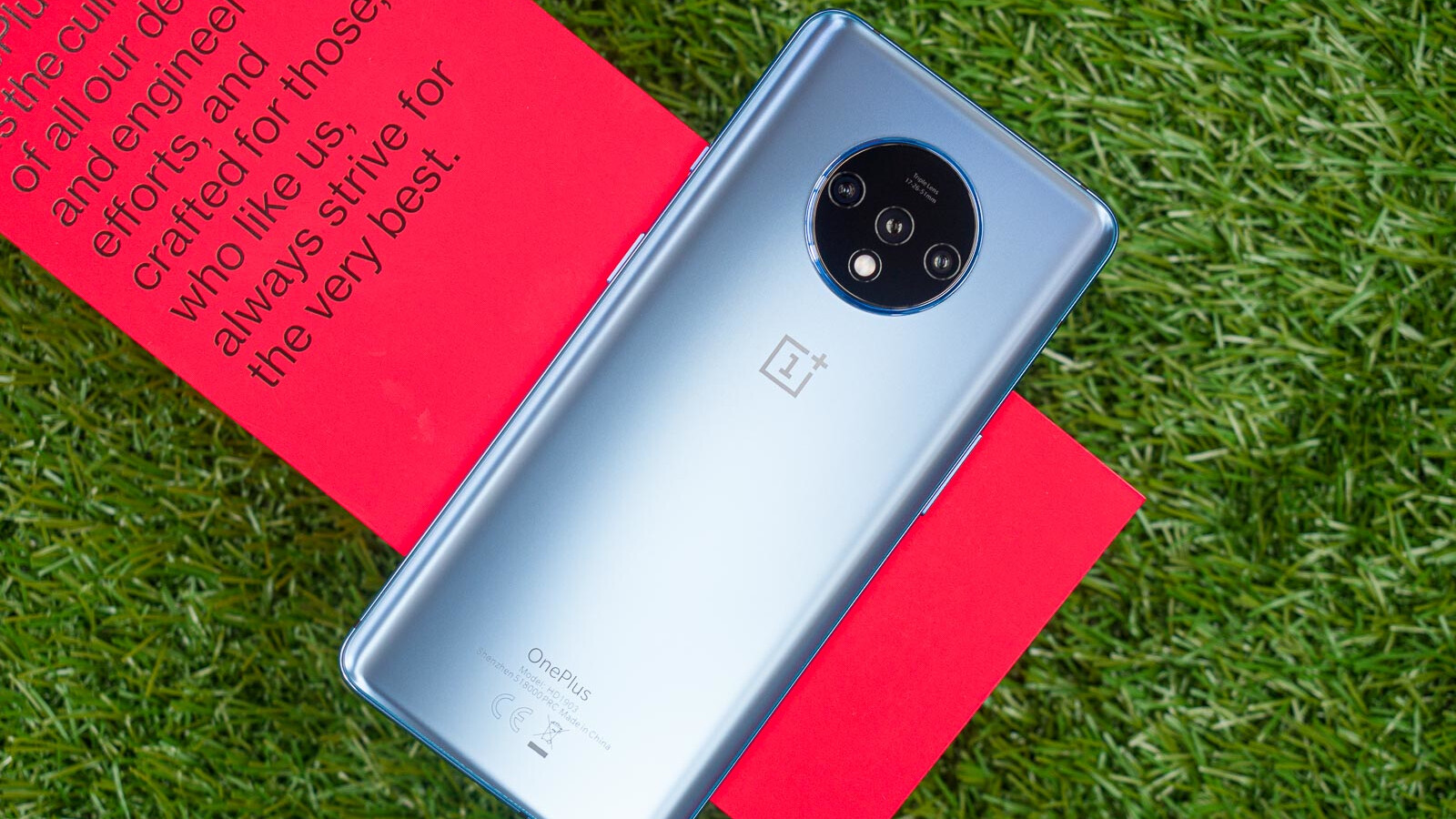 Among the oldest OnePlus smartphones that have been promised Android 12, the OnePlus 7 and 7T are finally getting the update as we speak. Unfortunately, it looks like either OnePlus is seeding a beta version of the update, or it didn’t bother addressing some of the issues reported by those who tested the previous builds.But let’s start with the good things. If you’re still running the OnePlus 7/7T as your daily driver, you’ll be getting a lot of improvements. This is a massive update and if you haven’t enrolled on the beta program to install the previous Android 12 builds, you’ll find there are a lot of changes coming to both phones.

The patch notes below (via XDA Developers) highlight some of the most important new features and improvements included in the update, but many didn’t fit in here, so you’ll probably find even more.

As mentioned earlier, the update is tagged as “stable build,” so it shouldn’t have any of the issues that previous beta builds had. However, many OnePlus 7/7T users who have already installed the update complain that the same bugs from the beta versions of the update are present in the stable build.For starters, Always-On Display function is not working, but some users have found a solution. Apparently, updating the AOD app manually will fix this particular issue, but there are more that haven’t been addressed.

Other users noticed that when unlocking the phone or an app installed with your fingerprint will automatically increase brightness to maximum. On top of that, green tint appears when trying to manually adjust the brightness.

Keep in mind that the update is only rolling out to OnePlus 7/7T users who are on the latest OxygenOS 12 beta, so if you’re not enrolled in the program, you won’t be getting this yet.