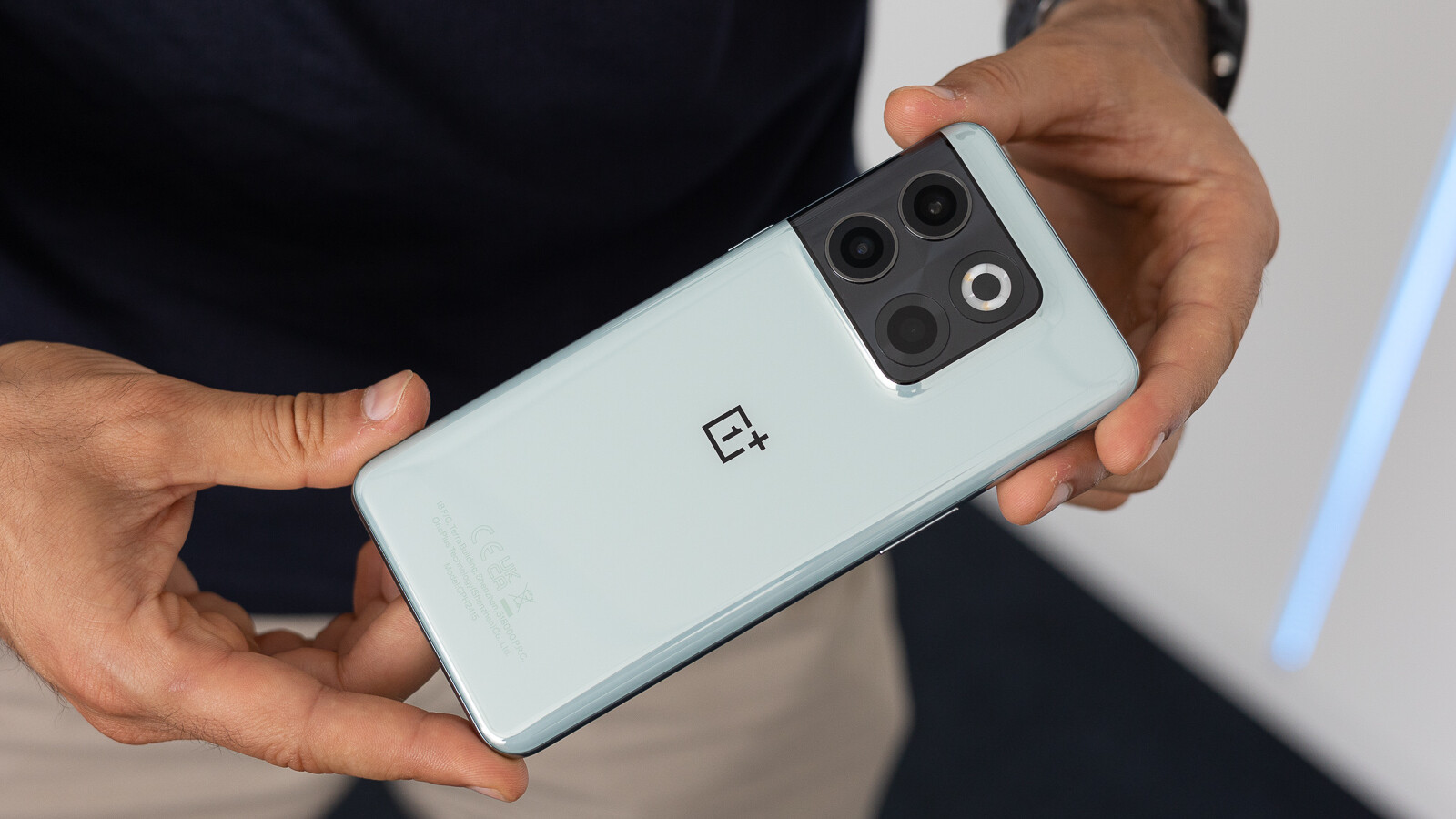 OnePlus’ latest flagship, the 10T is already on sale after less than two months on the market. But that’s something that often happens in order for products to remain relevant after release. As with all OnePlus top-tier phones, the OnePlus 10T is getting updated quite often.

Despite this not being the Android 13 update that everyone expects, we highly recommend installing the OxygenOS A.08 update for OnePlus 10T. It’s not only fixes some of the camera issues, but it also optimizes other software parts of the phone too. That said, here is what you can expect to get in the latest OnePlus 10T update:

This update started rolling out over the weekend, so it should be available for a large percentage of OnePlus 10T users. Typically, OnePlus only makes these updates available to a small number of users at first, so if that’s your case, you’ll probably want to wait a few more days.