Nvidia RTX 4090 leaks sound promising, and GPU could arrive with plenty of stock 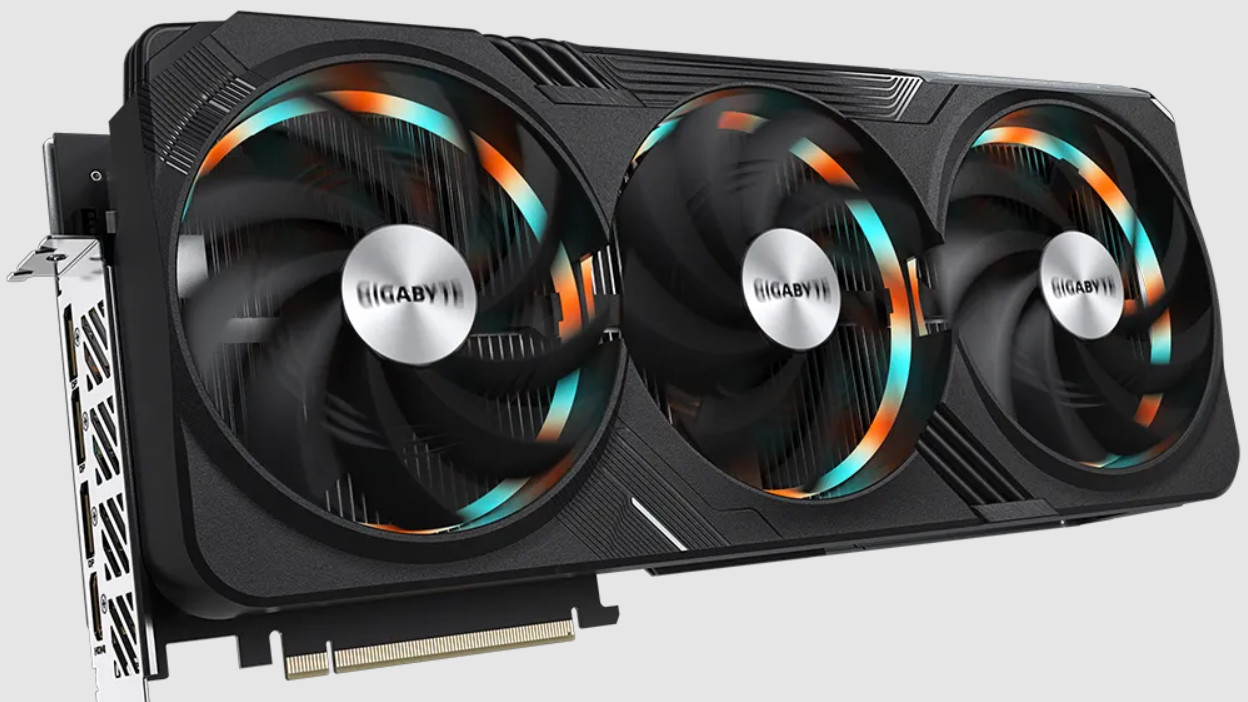 Nvidia’s RTX 4090 graphics card is about to go on sale, and the latest spillage around the GPU makes it sound impressive on a number of fronts, including the volume of launch stock.

This is all from well-known YouTube-based leaker Moore’s Law is Dead (opens in new tab) (MLID), who claims first of all to have word from a number of sources on how much stock of the flagship GPU will be on shelves come next Wednesday (October 12). As ever, apply liberal seasoning to what is essentially informed speculation here.

At any rate, the summary of the sentiment imparted is that there will be plenty of units of the Lovelace flagship graphics card, at least with big retailers (in the US), and even medium to smaller outlets are set to receive a decent amount of stock within the first week. Apparently the RTX 4090 is going to be a ‘very big’ launch and compared to Ampere, Nvidia will have some four to five times the volume of initial flagship GPUs. Yes, that much.

MLID also shared word from the grapevine on the performance of the RTX 4090, gleaned by chats with reviewers, though the leaker obviously doesn’t go into any specifics. What he does let us know is that generally the RTX 4090 is around 80% faster than the RTX 3090, but in some scenarios it’s quicker than that; this is rasterization performance, meaning standard (not ray-traced) graphics. For ray tracing, expect bigger gains, generally speaking over twice as fast as the RTX 3090.

The other main bit of positive spillage here is on the power front, with the contention being that the RTX 4090 is much more stable, and less prone to the sometimes hefty power spikes that top-end Ampere GPUs exhibit. The theory is that left at default levels (no overclocking), an RTX 4090 can likely be swapped straight into a PC with an RTX 3090 Ti with no issues, or indeed many RTX 3090 systems for that matter (take this with an extra spoonful of skepticism, though).

Analysis: Cause for some optimism (but what about stock outside the US?)

All of this is pretty exciting news for those with enough money to fork out for an RTX 4090. Talk of much better performance per Watt will go down well, while remembering this is relative to Ampere. Let’s not kid ourselves that the RTX 4090 isn’t going to be very power-hungry, because we know for sure it is, as a 450W TGP graphics card – before we consider what it might spike to when pushed (but that’ll be less extreme peaks of power consumption than Ampere, according to MLID’s sources).

The performance figures shared underline a previous leak, though they’re a bit more positive. Previously, we heard the RTX 4090 was nearly, but not quite, 80% faster than its predecessor. So it seems the GPU certainly will be 80% faster, which is, let’s face it, still a big gain, and quicker than that in some cases, likely coming close to doubling up performance, a feat Nvidia promised with rasterization – but only with certain games. Of course, it’s not unusual for a company to paint a new product in its most positive light; that’s simply the way marketing works.

As for stock levels, it’s interesting to hear that there’ll theoretically be such a good quantity of units available right off the bat. The RTX 4090 may not sell out on day one, apparently, such is the incoming volume, and that’s definitely unusual for a GPU launch these days (the sheer cost of the flagship will, of course, limit the target audience though).

Now, that’s the US market, so other regions like Europe may not be the same, and MLID observes that as is usually the case, it might be a week or so post-launch before RTX 4090 stock arrives outside of the States. MLID makes a further point that because third-party RTX 4090 boards are so big and chunky in the main, the Founders Edition being more likely to fit in any given PC case may mean there’s heavier demand for Nvidia’s own card – so that could sell out fast on day one.

We shall see, but it’s certainly interesting that such a niche card – given the RTX 4090’s price tag – is going to be out in such quantities, if this rumor is right of course. If true, all that remains to be seen is the kind of demand Nvidia will attract in what is becoming a rougher climate for consumers as the weeks tick on.