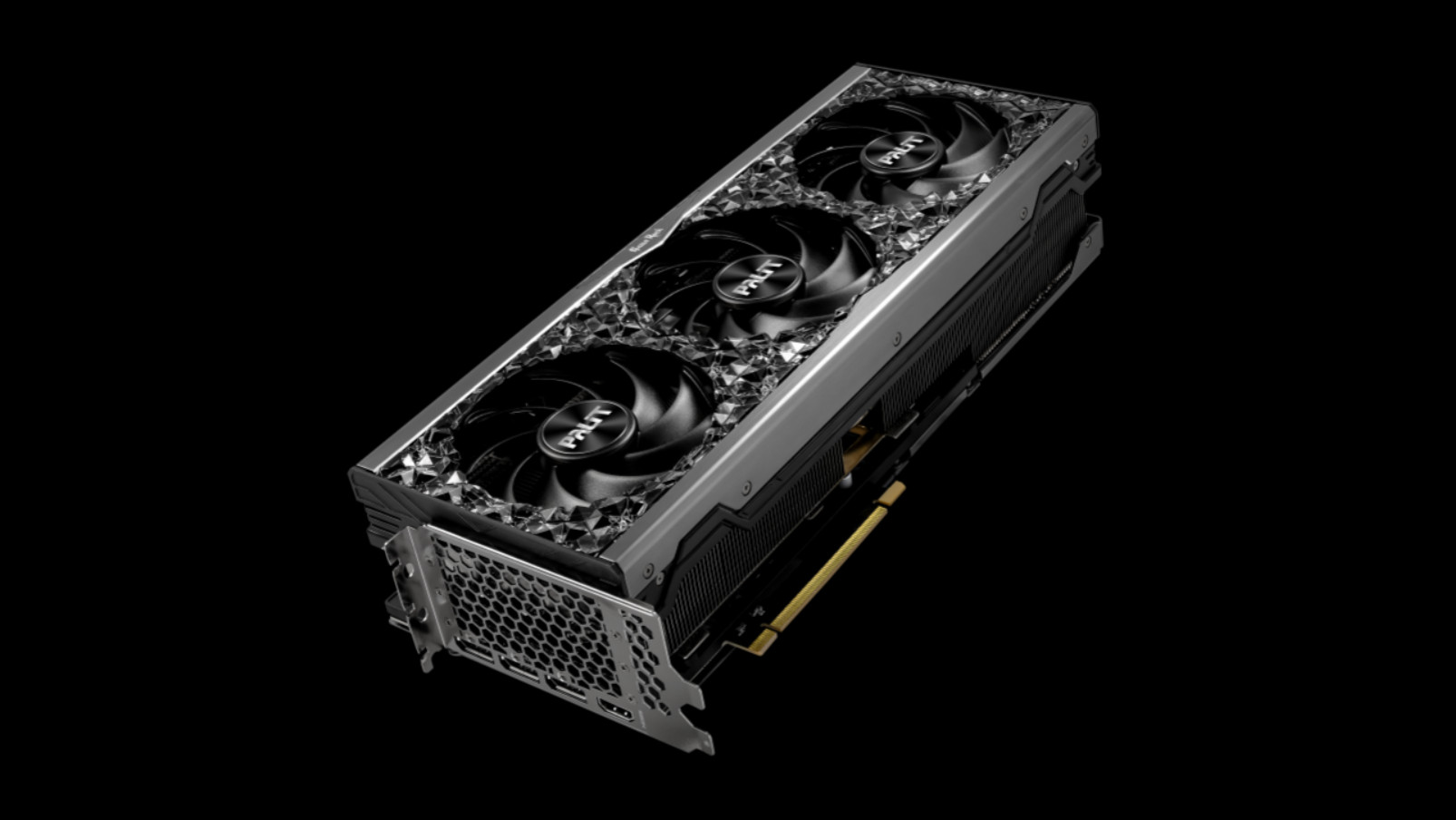 Nvidia’s RTX 4090 graphics card is a power-hungry beast, that’s a given, but we weren’t expecting to see some of the figures third-party card manufacturers are recommending for the wattage of the power supply (PSU) necessary for this GPU.

In some cases, we’re looking at a recommendation of 1000W, and one company has even pushed the ask to 1200W, no less, an unthinkable required wattage not so long ago. (Note that this is the wattage of the PSU, not the card usage).

You may be aware that the official recommendation from Nvidia is an 850W PSU, and indeed, this is the level some third-party graphics card makers are sticking to with some of their RTX 4090 boards (even away from entry-level versions).

Then there are the graphics cards which are stipulating a 1000W PSU, which would be models from Asus (ROG Strix OC), Gigabyte (Aorus Master), and Zotac (AMP Extreme, Trinity).

And finally, there’s Palit which advises buyers of its GameRock OC version of the RTX 4090 to have a 1200W power supply.

Analysis: Your new PC that doubles as a space heater

All of these are the top-end graphics cards from the respective manufacturers (or higher-end models at least), as Tom’s points out, so these will be the thirstiest graphics cards around (when they come out next week).

The base RTX 4090 models do indeed stick to Nvidia’s 850W recommendation, but with these supercharged third-party creations, featuring fancy cooling and beefed up clock speeds, it’s hardly any surprise that they’re power-guzzlers. And we can see the logic in providing upped power requirements in a better-safe-than-sorry manner for the manufacturer.

Particularly when these models are the graphics cards likely to be bought by the really zealous overclocking PC enthusiast types, so the GPUs will likely be pushed very hard, and maybe partnered with a power-hungry Intel CPU. (Alder Lake Core i9 offerings drive power usage hard, and Raptor Lake in ‘extreme performance’ mode is believed to go even further with its wattage slurping).

What card makers are thinking is that they perhaps need to take into account what might happen in these sort of scenarios where very power-hungry GPUs and CPUs are running in combo, when the system is flat-out running a demand game or heavyweight app of some kind – and everything’s overclocked to boot. As Tom’s notes, Asus indeed said that it is assuming 4090 owners will be overclocking their graphics card and processor, and as noted, that’s very likely when it comes to this high-end territory.

As to why Palit has pushed its requirements to 1200W, the firm hasn’t shared its thinking with that move, and it’s not really clear. The Palit GameRock OC does boost to 2610MHz, which is faster than some RTX 4090s for sure, but 30MHz off the pace of the Asus ROG Strix OC which sticks to a (mere, ahem) 1000W recommendation. We can only guess an abundance of caution is being exercised here by Palit, or maybe there’s been an error (or slip of the key) with the spec sheet here.

All of this rather underlines what a minefield power requirements are becoming with contemporary PCs, when you have graphics cards that exact that kind of toll on the PSU, not to mention flagship processors that can pull around 250W (Intel’s 12900K – while the incoming 13900K, as mentioned, is rumored to hit more like 350W in that performance mode).

Not to mention that getting a PSU isn’t as simple as buying, say, an 850W model. You need to make sure you get a high-quality power supply, rated gold (at the very least), and one made by a trusted brand (such as those picked out in our list of the best PSUs). Those makers offer the products which have been tried-and-tested by the enthusiast community, and offer the best experience in terms of stability, which is a must, especially when you’re overclocking already high-performing hardware.

We’d always suggest factoring in some headroom when it comes to the PSU recommendation anyway, and it appears that card manufacturers are proactively doing this with their faster RTX 4090s with all the whistles and bells. But enthusiast overclockers will be well aware of this anyway, and this territory is hardly the domain of the average consumer, of course.