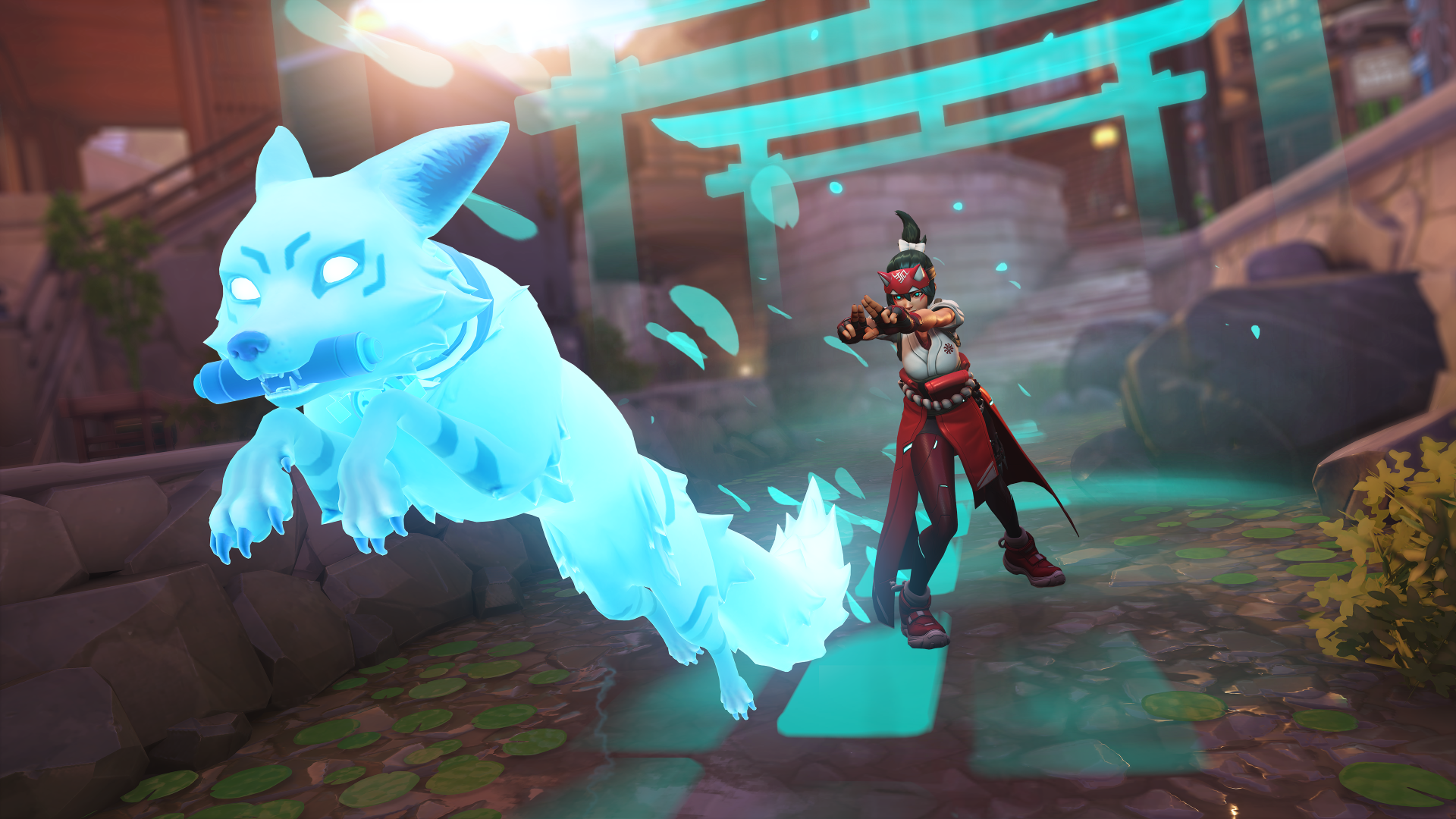 Nvidia’s RTX 4090 can achieve over 500 frames per second (fps) in Overwatch 2 at 1440p resolution, a ridiculously fluid level of gameplay – with a notable caveat we’ll come back to later on the monitor front – Team Green itself has told us.

To be precise, Nvidia’s own benchmarking (opens in new tab) shows the shooter (which was released just yesterday) running at 507 fps on average with the RTX 4090, and this was at 1440p with max graphics settings (the test rig paired the GPU with an Intel Core i9-12900K CPU, by the way).

Analysis: The advantage of resolution as well as superfast fps

We normally think of Nvidia’s flagships like the RTX 4090 as graphics cards built to tackle high-resolution gaming (4K, or even 8K with the new Lovelace top dog), but of course competitive gamers want to go the other route – not more detail, but more frames is the priority. That provides the smoothest possible gameplay experience.

Seeing 500 frames per second being broken in Overwatch 2 is quite a feat, remembering that this isn’t 1080p resolution either – it’s a step up from that at 1440p, which gives you far better image quality (and sharpness) than Full HD. And as Nvidia points out, going to 1440p can have some advantages over 1080p in terms of pinpoint aiming like a headshot, noting: “Our research found that 1440p 27-inch displays can improve aiming by up to 3% over traditional 1080p 24-inch displays, when aiming at small targets, such as an enemy’s head.”

Add your own seasoning, naturally, and there are new G-Sync monitors of the 27-inch 1440p variety in the pipeline and arriving soon, from Asus, with a 360Hz refresh rate. So the RTX 4080 16GB will be able to fully drive and exploit that refresh rate as the above benchmarks show (360Hz meaning it can display 360 fps).

Obviously, don’t forget that you need a high-end monitor with a superfast refresh rate to actually display the staggering amount of fps generated by these GPUs in the presented scenarios for Overwatch 2.

And yes, there is a 500Hz monitor coming from Asus – capable of displaying 500 fps –  though we’re not sure when, and at any rate, it’s 1080p and likely to cost an arm and a leg (and possibly another arm). There are 480Hz models supposedly due next year, too, but these kind of monitors are going to be the province of pro esports gamers who are willing to spend whatever it takes to get even the slightest competitive edge.

As a final note, comparing the relative price of the two RTX 4080 models and performance here, you’re paying a third more for the top-tier (16GB) 4080, but getting a performance boost of a quarter versus the 12GB variant. So, this does make it seem like Nvidia has pushed pricing a little harder with the faster RTX 4080, but obviously we can’t make comparisons like this on the basis of a single game – it’s more an interesting observation than anything.

We’ll need full reviews of both RTX 4080 versions to draw conclusions on this front, naturally, though it’d be no surprise to see the lower-tier being the value champ for overall price/performance ratio.

Via VideoCardz (opens in new tab)