Nothing has officially unveiled the first look of their upcoming Ear (Stick) TWS earbuds at the London Fashion Week. The successor to the Nothing Ear (1) buds, the Ear (Stick) is already making all the right noises. Clearly, Nothing knows how to build up hype around its products. 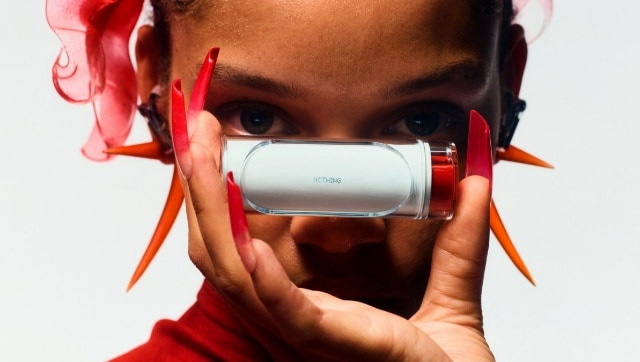 When Nothing launched the Ear (1) TWS earbuds as their first product as a tech company, tech enthusiasts were seriously impressed by how well the product was designed. People were particularly impressed by the aesthetics. So anything that Nothing launched after that had to have some quirky and zany design, and had to be massively successful. And indeed, the Nothing Phone (1) was all that.

Just before the first Nothing phone was released, a new TWS buds design surfaced. However, those expected replacements of the Ear (1) didn’t launch alongside the phone. The company was waiting for the right time to offer an official look at the new design and that time was at London Fashion Week. The Nothing Ear (Stick) were featured during Chet Lo’s runway show. The case has been completely redesigned and is now lipstick-shaped and should be more pocketable than the original slab design.

This was just a teaser, though. Nothing is keeping the exact details about the new TWS buds under wraps. In fact, we only get a glimpse of the buds themselves through the transparent elements of their case.

Unconfirmed leaks and rumours suggest that the buds will drop the rubber tip of the Ear (1), making them similar to the regular version of the AirPods. Some find this design more comfortable to wear, but it makes it harder to get a good seal. Do take this rumour with a pinch of salt though, because at the price point at which Nothing Ear (1) sold, ANC is an important feature, and it becomes extremely difficult to get effective ANC without a proper seal.

The Nothing Ear (stick) will launch later this year, but the company refused to offer any more specifics. 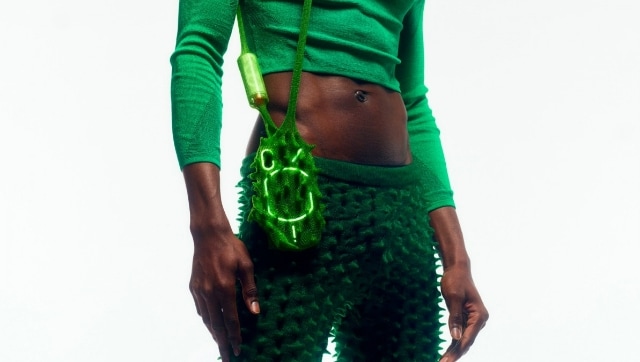 On a side note, Nothing joined the fashion show with limited-edition bags that use sheer fabric since transparency is at the core of Nothing’s design philosophy, which let the Phone (1)’s Glyph interface shine through. The bags too will be available early next year.