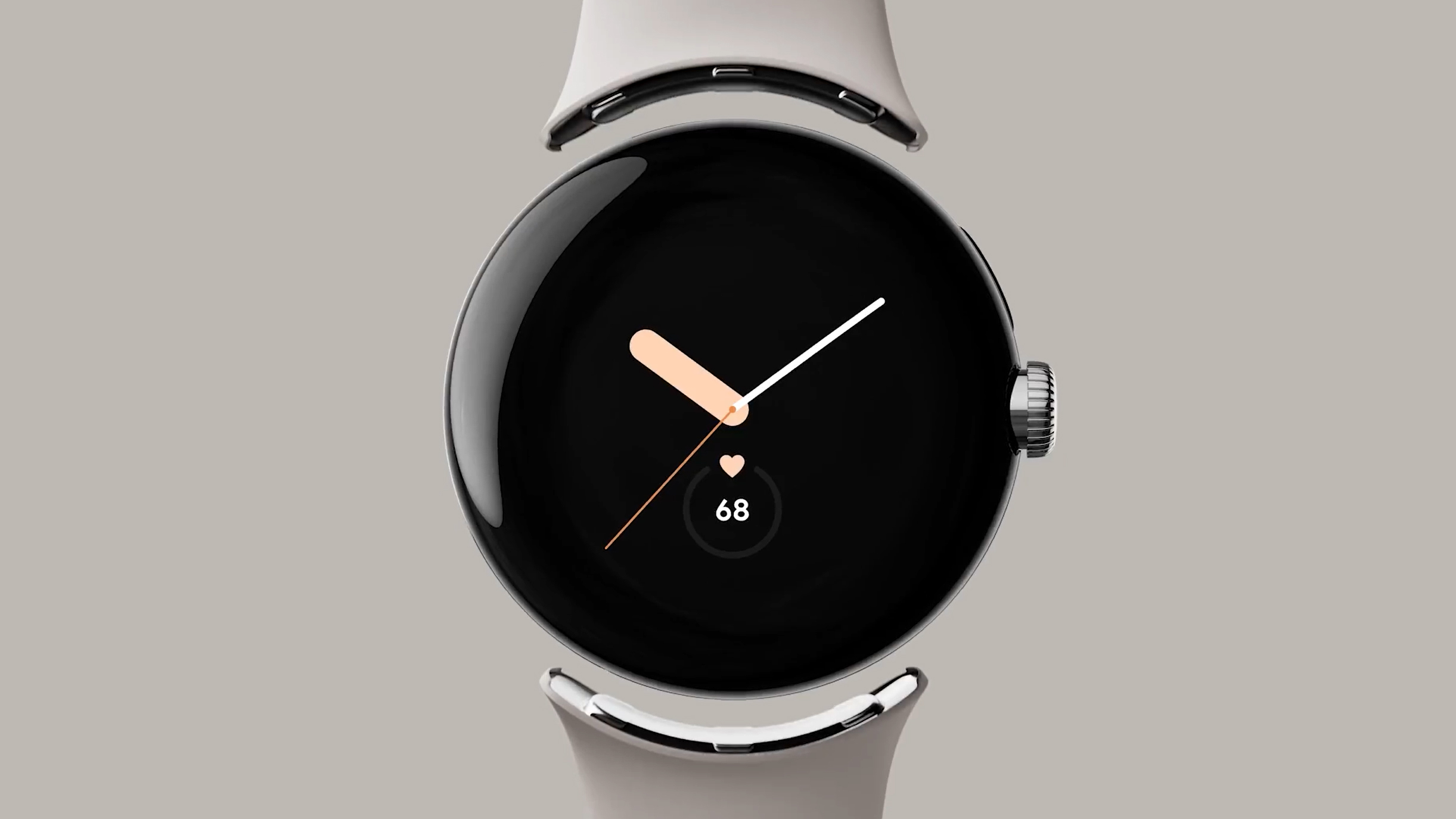 We’re expecting the Google Pixel Watch to make its full debut on Thursday, October 6 – alongside the Pixel 7 and the Pixel 7 Pro – but in the meantime a major leak has revealed much more about the upcoming smartwatch.

Seasoned tipster @OnLeaks (opens in new tab) has posted the haul, which shows off some of the color options and band styles that we can look forward to next week. We also get a few shots of the watch interface and a picture of it being synced with a smartphone.

Watch faces are included in the leak too, covering a variety of different approaches to displaying the time – both in analog and digital formats. Another image shows the watch being used to take an ECG reading to assess heartbeat rate.

Just got my hands on a bunch of #Google #PixelWatch promo material showing all color options and Watch Bands for the first time. Some details revealed as well…@Slashleaks 👉🏻 https://t.co/HzbWeGGSKP pic.twitter.com/N0uiKaKXo0October 1, 2022

If the leak is accurate, then we’ve got four silicone straps on the way: black, gray, white, and what seems to be a very pale green. Leather straps look to cover black, orange, green and white, while there’s also a fabric option in red, black and green.

There’s plenty of material to look through here if you can’t wait until the big day – and we will of course be bringing you all the news and announcements as the Google event unfolds. It gets underway at 7am PT / 10am ET / 3pm BST / 12am AEDT (October 7).

Analysis: a big moment for Google

It’s been a fair while since Google launched itself into a new hardware category, and you could argue that there’s more riding on the Pixel Watch than there is on the Pixel 7 and Pixel 7 Pro – as Google has been making phones for years at this point.

While Wear OS has been around for a considerable amount of time, Google has been leaving it to third-party manufacturers and partners to make the actual hardware. Samsung recently made the switch back to Wear OS for the Galaxy Watch 5 and the Galaxy Watch 5 Pro, for example.

Deciding to go through with its own smartwatch is therefore a big step, and it’s clear that Google is envious of the success of the Apple Watch. It’s the obvious choice for a wearable for anyone who owns an iPhone, and Google will be hoping that Pixel phones and Pixel Watches will have a similar sort of relationship.

What’s intriguing is how Fitbit fits in – the company is now run by Google, but so far we haven’t seen many signs of the Fitbit and the Pixel lines merging, even if the Pixel Watch is going to come with support for the Fitbit app.