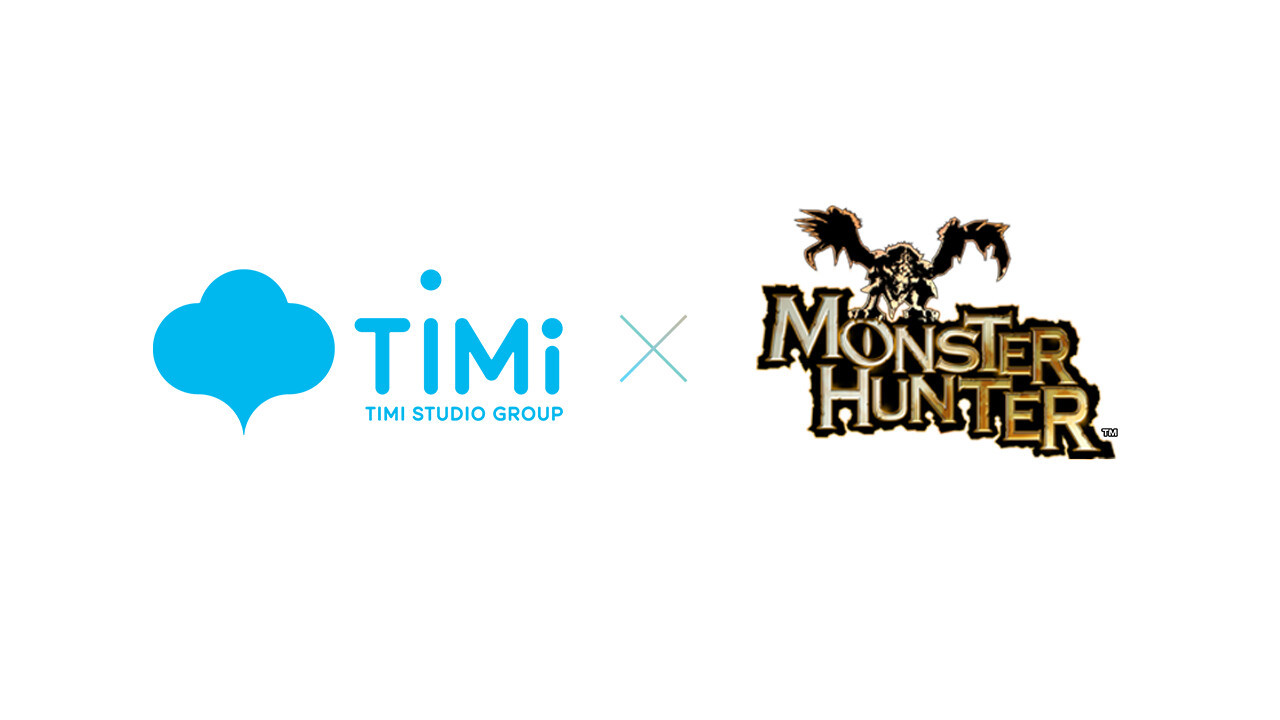 CAPCOM has two extremely successful franchises that it nurtures constantly: Monster Hunter and Resident Evil. Since they’ve been hits on both PC and consoles, it’s no surprise that CAPCOM decided to put these beloved series to mobile as well.

Those who don’t shy away from playing games on their phones and/or tablets, probably know already that there are several Resident Evil and Monster Hunter mobile games available. If you’re a fan of the latter, we’re happy to report that another Monster Hunter game has been confirmed to arrive on mobile probably next year.

TiMi Studio Group and CAPCOM have just announced they are now working on a mobile game for the legendary Monster Hunter series. It appears that the game is early in development, so not much is known at the moment. However, studios revealed that the upcoming Monster Hunter titles “will reproduce the hunting actions that define the Monster Hunter series, and offers players a new game experience unique for mobile devices and phones.”A collaboration between two veteran studios, the recently announced Monster Hunter mobile game could be the one that all fans have been waiting for. TiMi Studio Group is a subsidiary of Tencent Games, which was founded back in 2008. The studio has a pretty impressive portfolio, having developed hit titles like Honor of Kings, Speed Drifters and Arena of Valor.

Although the majority of these games have been hits in China, it’s important to add that TiMi has worked on triple A games like Call of Duty: Mobile and Pokemon UNITE, so it looks like CAPCOM’s choice was well-informed.

Unfortunately, beyond the fact that it exists, and it’s been worked on, we have no other information about the new Monster Hunter mobile game, so we can safely assume it will not be released this year.