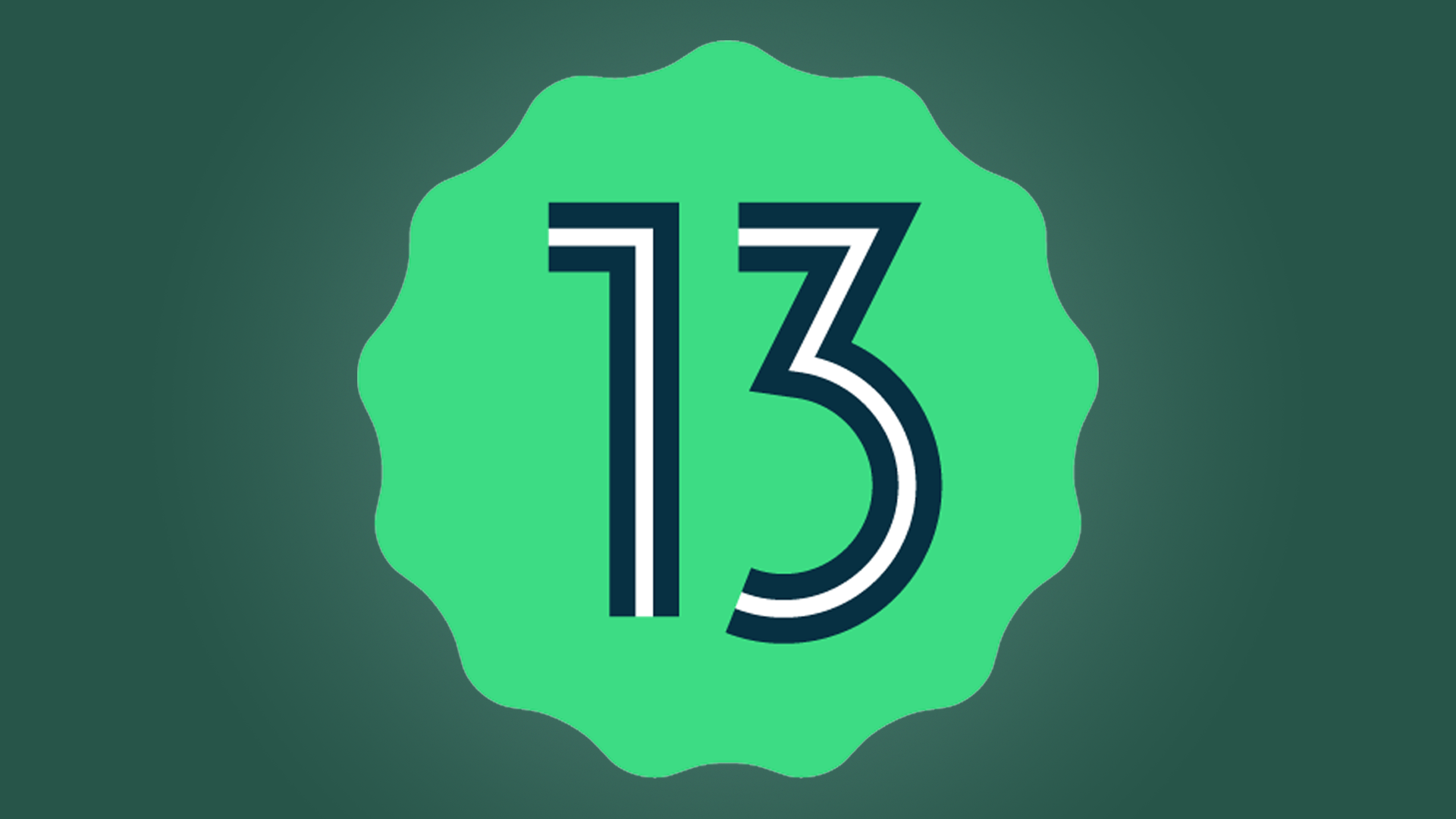 Google’s Android 13 QPR1 Program has launched the second beta of Android 13, focusing on improving and redesigning certain aspects of the operating system.

If you look at the official release notes (opens in new tab), there’s very little information available. We do know that only Pixel phones will get this beta. More specifically, the devices are the Pixel 4a, 4a (5G), 5, 5a, 6, 6a, and Pixel 6 Pro. However notable Android expert Mishaal Rahman broke down everything he found on the beta in a Twitter thread (opens in new tab). He points to specific changes being made to the Settings app, the addition of new animations, and more battery usage information.

Within the Settings app, Rahman discovered a new “App battery usage” page that gives users a brief overview of which apps use the most power. The beta also reintroduces Battery Health, a feature that was first seen on Android 12, under Settings Services. This tool offers a more detailed look at how a Pixel phone uses its battery. It’ll go as far back as the last time the device was fully charged (opens in new tab), however long ago that was, plus tips on how to prolong the battery life. Other reports show Battery Health showing users their device habits (opens in new tab).

New support for a predictive back gesture (opens in new tab) was discovered on Settings. This is an animation that lets you peek at where you will go before swiping on an app so people can decide if they want to stay or leave. Speaking of animations, a new one was shown off on the Google News Telegram channel for Pixel’s biometric authentication tool (opens in new tab) . Now, a checkmark will appear on-screen after the phone’s fingerprint reader successfully reads your fingerprint. Nothing major, but still a helpful indicator.

The last group of noteworthy changes revolves around redesigning menus. For example, Clear Calling, a feature that reduces background noise during calls, has a new image and description, although it isn’t available to use, according to Rahman. And the Safety Center has been slightly redesigned, surfacing tools like Google Security Checkup.

If you’re interested in trying out the beta, you’ll first have to sign up for the Beta Program on Google’s website (opens in new tab) (presumably you have an eligible phone). It may take up to 24 hours to receive the update. You can check if you have it by going to System Updates in the Settings app. Google is also asking for feedback, which you can provide by either sending it directly via Settings or hopping on the official Android Beta Program subreddit (opens in new tab).

Considering this is a beta, you will probably experience performance problems. Be aware that reverting back to a more stable version of Android after trying out the beta will require you to wipe your device clean of “all locally saved data”, according to Google. For that reason, it’s probably better that you don’t use your daily device.

This beta was released in the shadow of Google revealing the Pixel 7 phone, so it went mostly unnoticed. If you’re interested in learning more, we recommend checking out TechRadar’s recent hands-on experience with the Pixel 7.