New Amazon Kindle update will change the way you read ebooks, and TikTok’s to blame 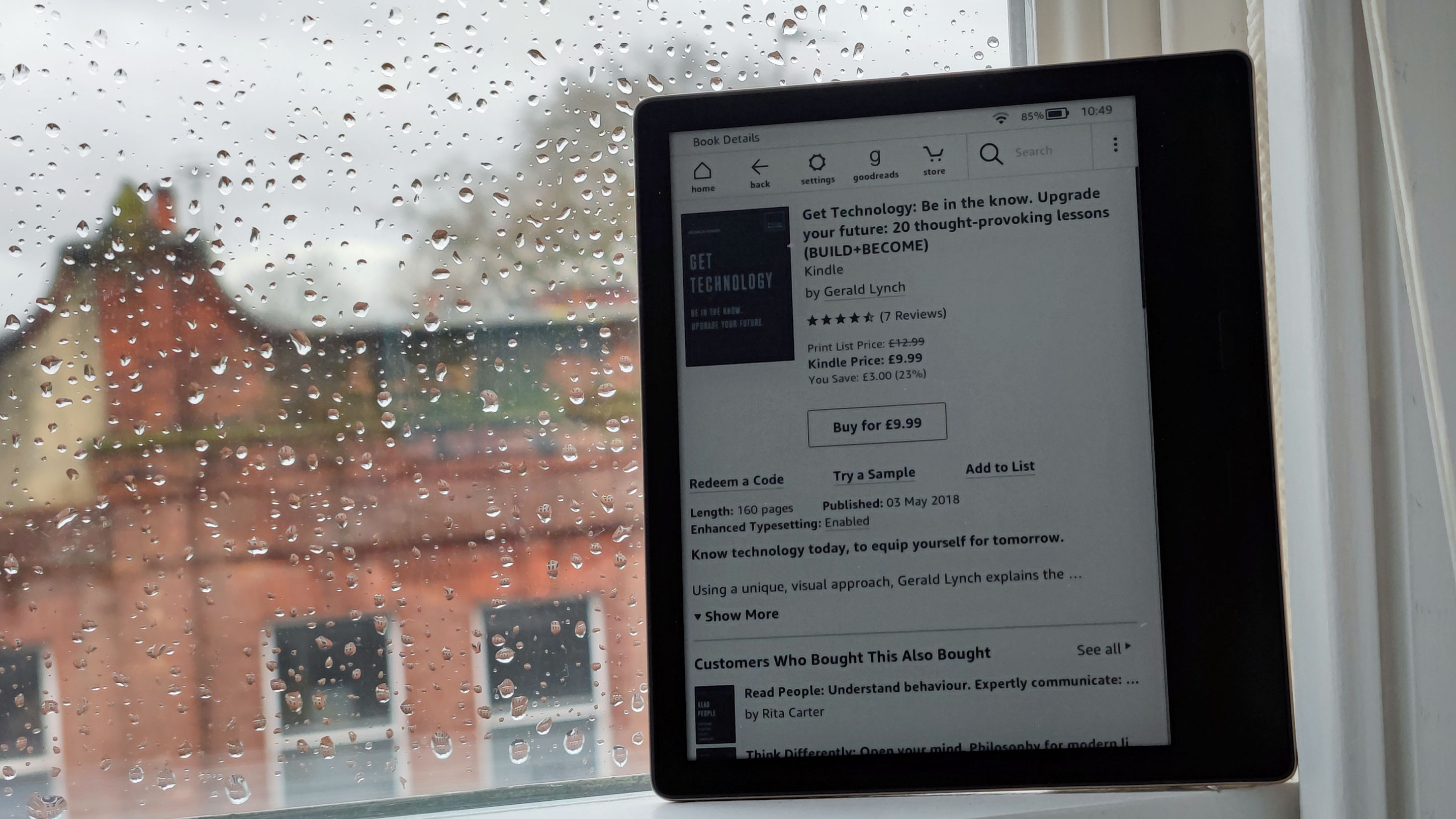 If you don’t closely follow Amazon Kindle news – or spend too much time on BookTok, the reading-centric community on TikTok – you might not be aware of the ongoing ebook-return drama going on. But now it’s prompted Amazon to change the way it handles its digital books.

A TikTok trend encouraged readers to quickly read, and then return, ebooks on their Kindle, with the automatic returns program netting them a full refund even if they’d read the whole of the book.

This didn’t hurt Amazon, as the readers were likely expecting, and the action actually left the authors out of pocket, as it was them who had to shell out for the refund. Plenty of ebook authors put out statements criticizing this action, and it sounds like Amazon listened (see testimonies on Twitter here (opens in new tab)and here (opens in new tab), and a change.org petition (opens in new tab) about it here).

1/2 Every time you return an ebook at Amazon, the author is charged back more than what they were paid for the sale. Yes, that means we could owe Amazon at the end of the month. Since TikToks went viral saying ‘it’s okay to return ebooks’June 3, 2022

In a post made by the Author’s Guild (opens in new tab), a US-based organization designed to protect authors’ rights, it was confirmed that Amazon’s ebook return policy is changing. Starting toward the end of the year, you now won’t be able to automatically return ebooks if you’ve read more than 10% of them.

Going forward, if you’ve read 11% or more of a book, you can still file a return, but it’ll be reviewed by a physical person, and Author’s Guild reasons that this will work as a reasonable deterrent to stop people gaming the system.

There are still some things to be clarified – collections of poems or short stories, which you might jump around in, could tag you as having read over 10% if you just read one excerpt half-way through them, for example, and it’s not clear how easy it will be to get a refund through this manual system. But it’s a step in the right direction.

Analysis: good or bad for readers?

For some books, 10% is plenty of pages – if (for some reason) you’re reading Edward Gibbon’s The History of the Decline and Fall of the Roman Empire, that’s over 500 pages in itself. But for novellas or shorter texts, the difference between 10% and 11% could be one accidental page-turn.

This new change is undoubtedly good for authors, and it means that opportunistic and bad-faith readers will no longer be able to game the system to get a free read without spending any money. Now, more authors will be able to rely on their writing to support themselves, which is great news for literature.

However, it’s not as good news for your standard readers, who might genuinely get about 15% of their way into a book before realizing it’s just not for them, and want to get their money back.

Of course, it’s the readers who took the mickey whom we have to blame for this change, with the TikTok trend (and other users who did the same – we can’t solely put the blame on this one community of readers) likely turning this small quirk of Amazon’s return policy into a larger problem.

This update could affect the way some people read books, making them much warier of their book progress percentage (which is displayed on Kindle ereaders) than they otherwise would be, in order to make a decision on whether they’ll progress beyond 10% or not. But if it means authors can continue to write, maybe it’s a positive after all.