Netflix needs to fix its cheaper ad-supporter tier, and fast 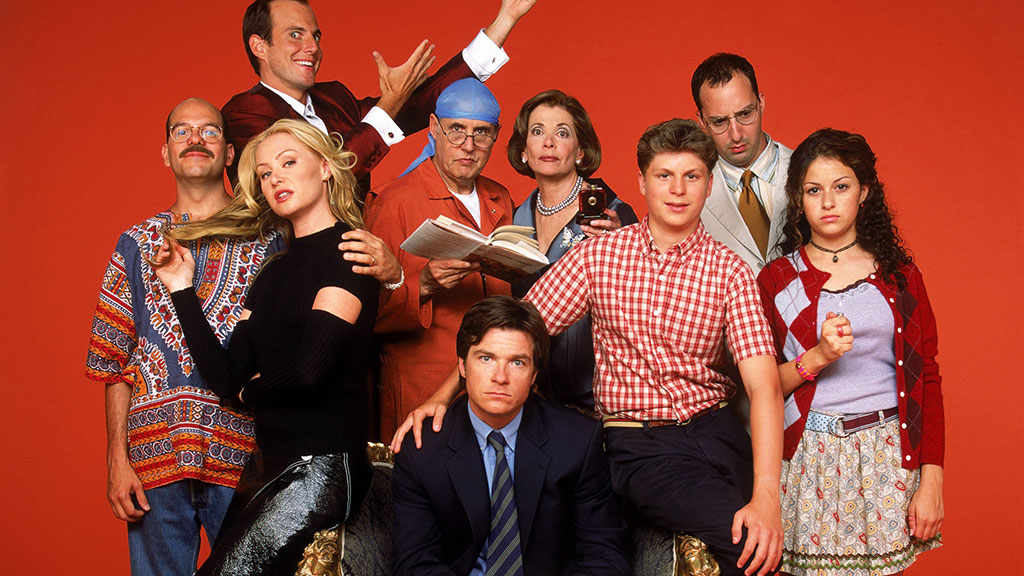 Netflix has finally launched its new ad-supported subscription plan, ‘Basic with Ads’, and initial reports suggest that it’s far from being ready for public consumption.

Netflix first floated the idea of an ad-supported plan earlier this year, hoping to target lower-income users after a sustained period of subscriber decline. The step-down plan is notably cheaper than the pre-existing Basic plan, coming in at $6.99 / £4.99 / AU$6.99 per month, allowing you to stream in HD resolution (720p only) with a clear focus on smartphone and tablet usage rather than the latest 4K TVs.

The ads are already proving controversial, though – not just because part of Netflix’s allure over the years has been the lack of advertisers on the platform.

As reported by The Verge (opens in new tab), Netflix’s implementation of ads is wildly inconsistent. Some shows force you to watch ads at the start, end and halfway through each episode – some shows don’t showcase any ads at all. Longer movies also vary hugely in the number of ads offered, making for a confusing potluck where viewers simply don’t know how many ads they’re going to be subjected to.

We know from a Netflix blog post (opens in new tab) last month that “At launch, ads will be 15 or 30 seconds in length, which will play before and during shows and films.” Another help page (opens in new tab) says that “You can expect to see an average of about 4 minutes of ads per hour (this may vary based on the title you’re watching).”

But it makes little sense not to have ads consistently applied. One of the few saving graces of ad breaks in traditional television is that you know when they’re going to land.

An hour of cable TV viewing will have ads before a show/film starts, about 20 minutes later, and at the end before the next hour’s roster of programming begins. It offers reliable interruptions where you can – if you don’t wish to submit to the onslaught of advertisers’ messaging – go make a snack, take a walk around the house, speak to co-habitants, scroll on your phone, or whatever else. Variable ad spots are just jarring, and also sound like they must be more complicated on the back end than a standardized approach.

We’ve reached out to Netflix for more of an explanation, but in the meantime it looks like the mess of ads on this new, low-price tier – alongside many key shows being paywalled, due to “licensing restrictions” – may make some subscribers think twice about opting in. Around 5-10% of content on Netflix is unavailable on this tier, including some of the best Netflix shows – the likes of The Crown, Breaking Bad, Peaky Blinders, New Girl, and Arrested Development are all unavailable.

Don’t even think about trying this tier on the Apple TV 4K, either, as it isn’t yet supported on tvOS devices (via Variety (opens in new tab)).