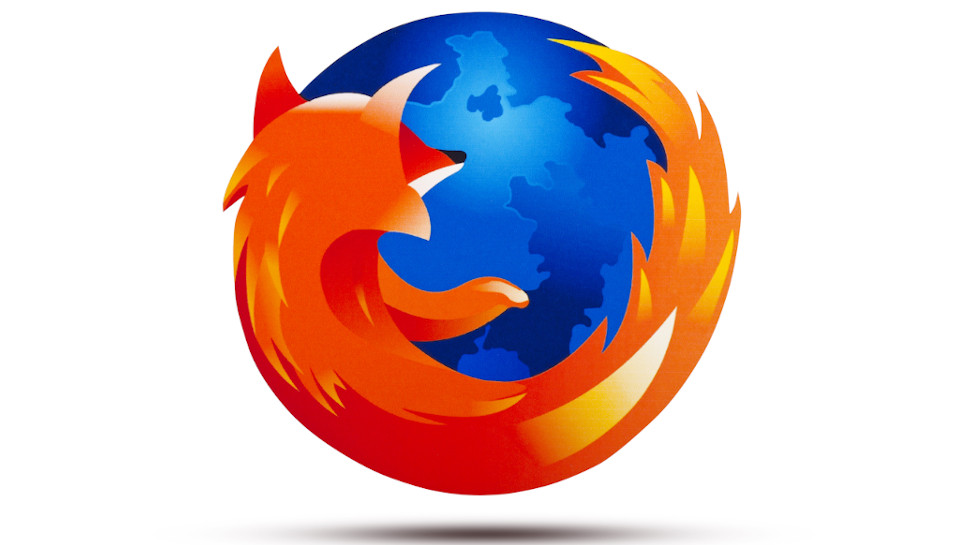 Mozilla, the non-profit proprietor of the Firefox browser, has accused Google, Microsoft, and Apple of “self preferencing” and nudging consumers towards using their own browsers.

Examples of consumer harm stemming from this self-preferencing behavior include limited or frustrated choice, lower quality, lower innovation, poor privacy, and unfair contracts, according to Mozilla.

The report lands at a time when “self preferencing” remains a hot topic in the tech regulation space; the UKs competition watchdog has published a final report (opens in new tab) highlighting “substantial concerns” about the market dominance of Google and Apple.

What does the report allege?

Mozilla’s report accuses the big tech firms of a wide variety of different instances of malpractice.

These include inhibiting independent app discovery, citing how some companies bundle their respective browsers with their operating systems and set them as the operating system default in the prime home screen or dock position.

“For many people, this placement is sufficient and they will not see or pursue extra steps to discover alternatives,” said the report.

Mozilla also called out some big tech firms for prohibiting independent app adoption, citing how Apple lacked settings to switch away from Safari as the default browser until 2020 — meaning that iOS consumers trying to use another browser were locked into continued Safari usage for 13 years.

The report then highlighted how Safari still cannot be deleted from iOS.

Mozilla alleged that this has been the case on Microsoft Windows computers for a number of years, “saying consumers have faced increasingly aggressive practices, some of which have been aimed at reversing their decisions to use non-Microsoft software, for example, overriding default browser choice and reverting to Edge”.

“Consumers should have control over their online experiences and be able to choose which software they wish to use, including something different from what the operating system provider offers,” said a Mozilla spokesperson. “People should not have to fight with operating systems that continuously pester, confuse and revert preferences in favor of their own software”.

“Browser wars” are nothing new, in the late 1990’s Microsoft’s Internet Explorer famously pushed Netscape’s Navigator out of business.

Google is an example of one big tech firm that has been responsive to these accusations about it throwing its weight around, and the threat of anti-trust legislation.

In a blog post (opens in new tab), Google’s president of global affairs Kent Walker said that potential antitrust regulations “would impose one set of rules on American companies while giving a pass to foreign companies” and that they “would give the Federal Trade Commission and other government agencies unprecedented power over the design of consumer products”.