Microsoft Teams just fixed one of its most annoying call problems 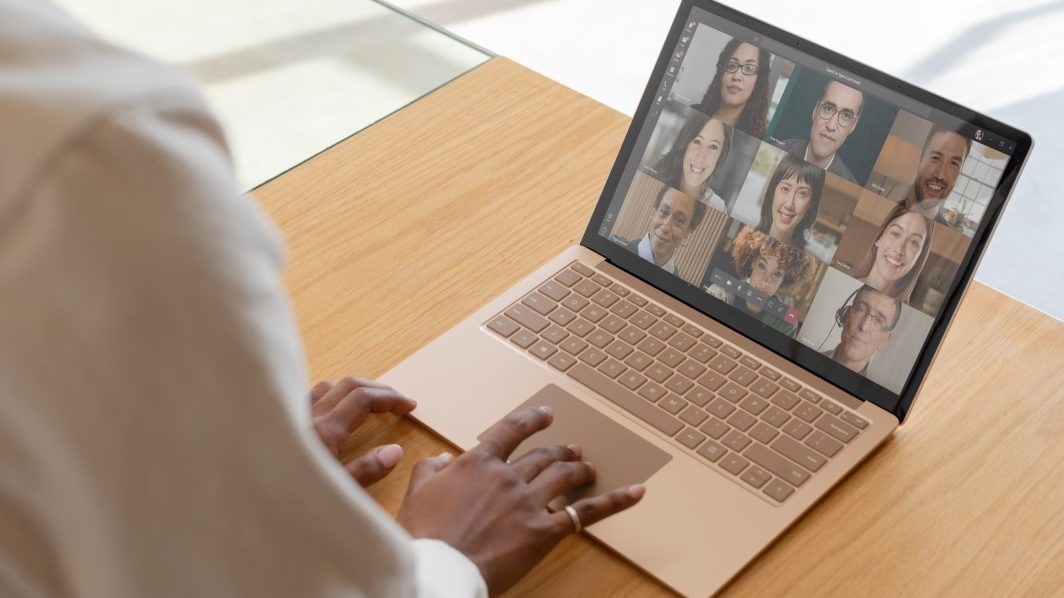 Microsoft Teams says it will end communication issues caused by sudden and momentary drops in internet connection with a new artificial intelligence-based solution for its video conferencing software.

In a demonstration on the Microsoft Teams blog (opens in new tab), Microsoft said that its new machine learning model is built on an existing technique it calls “Packet Loss Concealment” (PLC),  which looks to “make assumptions about the missing content” when a connection drops and a call participant is speaking.

It also claimed that the AI model can predict “up to 80 consecutive milliseconds of audio”, a considerable improvement over PLC implementations that aren’t enhanced by AI. This, it says, makes packet loss undetectable to users.

That’s a bold claim, and although the early feedback post-release is positive (users report detecting packet loss 15% less frequently), and the demonstrations are certainly listenable, there’s always room for improvement.

That improvement may come sooner than expected, as Microsoft has shown commitment to sharing this technology with researchers and developers worldwide.

For an event at speech technology conference INTERSPEECH (opens in new tab) earlier this month, Microsoft “open-sourced network traces [it] collected”, and a “PLC Mean Opinion Score Model”, so others could incorporate an existing dataset, built from over 600 hours of audio analysis, into their own work.

We perhaps shouldn’t expect miracles – Microsoft itself noted that it can’t improve the stability of an external network – but this should go some way to reducing the frustration of sudden connection drops cutting off sentences, which has plagued the world of hybrid working since the Covid-19 pandemic began.

It should also mean that enhanced PLC implementations become more common on the web in the future, as users wanting to see improvements to call quality aren’t locked into Microsoft Teams.

In the meantime, however, Microsoft Teams users on Windows can enjoy the improvements right now, which are designed to run only when needed to reduce CPU load. Microsoft has stated that Mac and mobile implementation is also on the way.