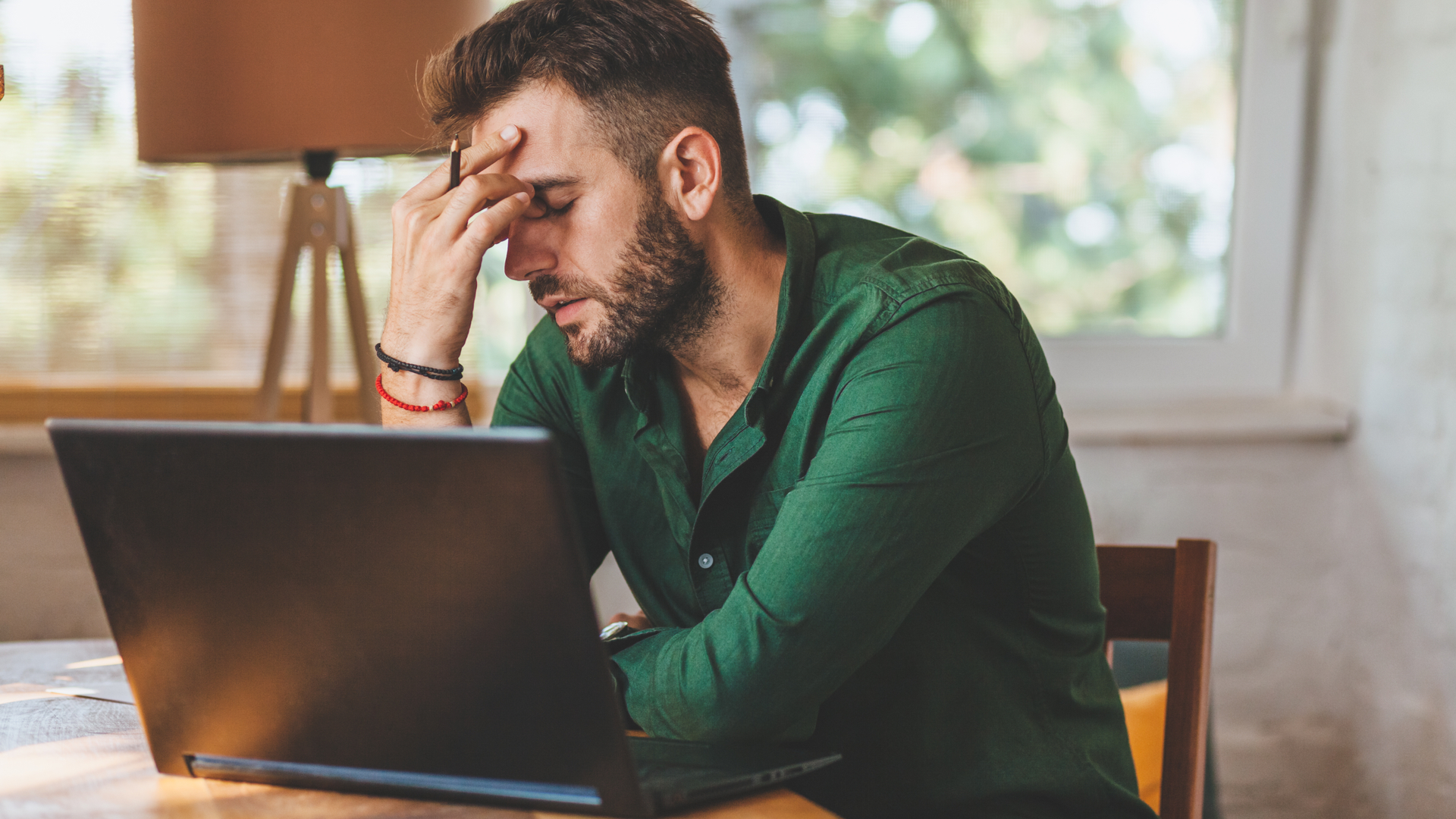 Microsoft is looking into new issues encountered by users running remote desktop software on Windows 11 following the latest update, an employee has confirmed.

Over the last couple of weeks, multiple administrators have taken to the Microsoft community forum to report problems. “All of our remote desktop users using Windows 11 are having problems […] It just hangs at connecting,” explained one customer.

Although Microsoft has neither acknowledged the problem nor offered up any advice via official communication channels, a staff member intimated in response to a forum query that an investigation is ongoing.

The latest major Windows 11 update (also known as 22H2) went live towards the end of last month, bringing with it a collection of useful upgrades, from tabs for File Explorer to improved accessibility options, new security features and more.

However, the update has inadvertently caused a variety of issues for Windows users too, leaving Microsoft scrambling to develop the necessary fixes.

Separately, the update was found to force some printers back to their default factory settings, as well as causing connectivity issues that prevented professionals and home users from completing print jobs.

The last thing Microsoft will have wanted to hear, then, is that Windows 11 22H2 is potentially the source of new problems for remote desktop users.

As reported by Bleeping Computer (opens in new tab), the nature of the problem also appears to differ from user to user; some are having trouble with initial connection, while others are being disconnected mid-session or experiencing freezing issues.

Until a fix has been implemented, IT administrators will have to roll affected devices back to a previous version of Windows 11, or do without remote desktop functionality temporarily.

TechRadar Pro has asked Microsoft for an update on the investigation into the issues.