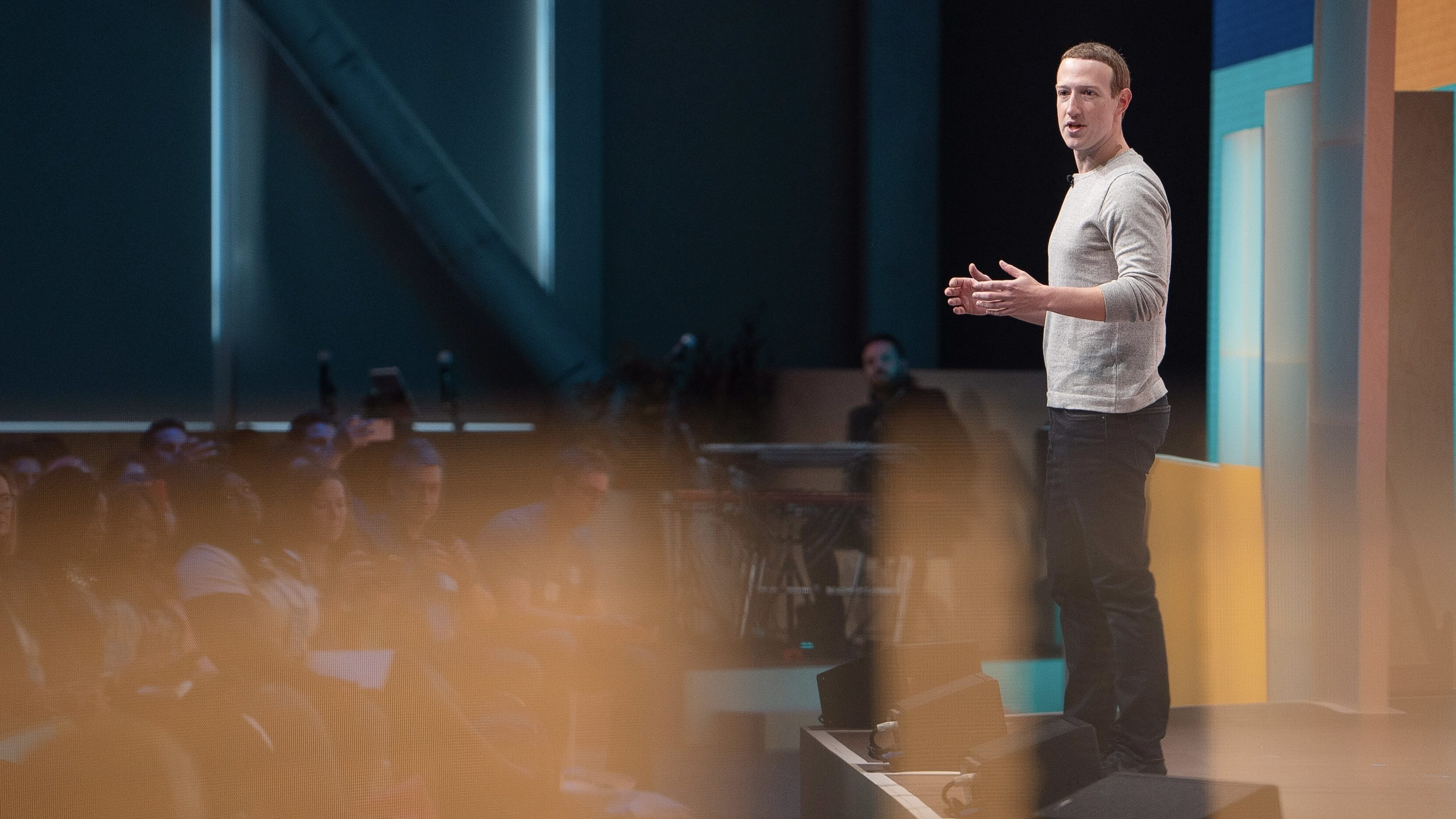 It is hardly a secret that hardware has never been Meta’s strong suit. The American tech giant has tried time and time again to expand upon this particular aspect of its business to little success.

However, in light of the realities brought to light by Meta’s recent quarterly earnings reports, the company has been forced to pool its efforts and make a number of unsavory decisions to cut costs.

After the mass layoff that took place earlier the week, next on the chopping block are some of Meta’s less popular hardware projects. According to a recent article by Reuters, the company will be pulling the plug on Portal, its line of smart displays, and “will wind down work on smartwatch projects”.

Reuters cites a number of reasons behind the decisions, chief amongst them the reduction in ad revenue and the emphasis on metaverse technologies. For the uninitiated, the latter refers to Meta’s VR/AR products.

Interestingly enough, the Reality Labs division, the branch of Meta that specializes in augmented and virtual reality, has been operating at a loss ever since its very inception and it is unlikely to yield significant profit in the coming years.

Nevertheless, Mark Zuckerberg, Meta’s CEO, has insisted that the “metaverse” is the central point of the company’s long-term strategy. Hence, Meta continues to produce VR/AR-oriented hardware, despite the lack of financial incentive at present.

Just last month, the company unveiled “Project Cambria” or, as it is now known, the Meta Quest Pro. The latter is a mixed-reality headset with a startling $1,500 price tag.

Given the fact that many American tech giants, including Apple and Google, are also set to enter the fray with VR/AR headsets of their own, Meta’s long-term strategy might not be all that outrageous. Still, hardly anyone would be surprised if it is not Meta that makes the “metaverse” mainstream in the end.