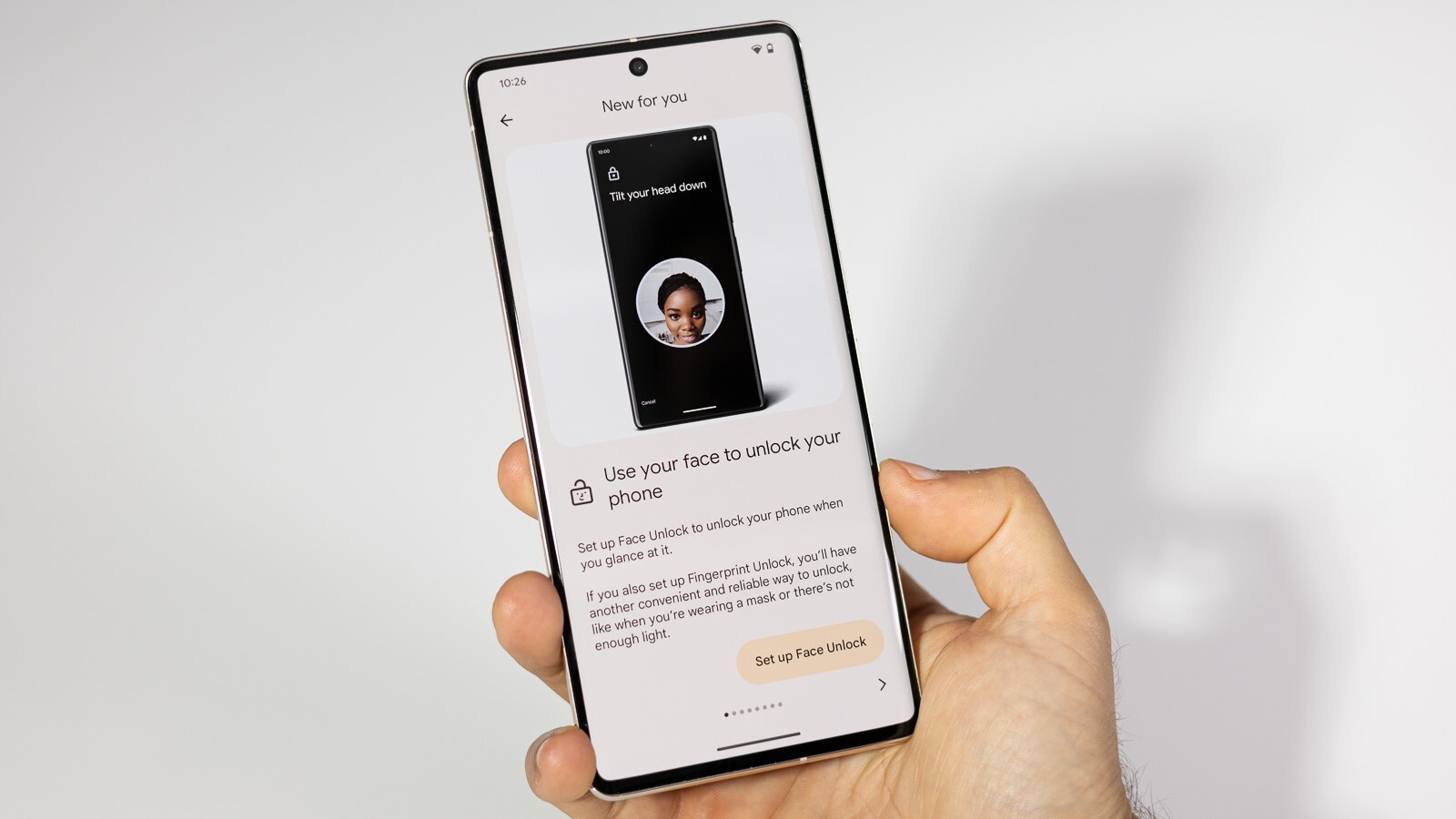 By now, Google’s Pixel phones have built a solid reputation for being among the most bug-filled out there. Now, yes, these bugs can be annoying especially when they affect your daily usage and make it cumbersome to use your phone. That being said, the truly critical ones are those that hurt the integrity of your phone’s security.A Google Pixel customer going by the name David Schütz discovered such a dangerous security flaw in his phone sometime in the middle of 2022 (via 9to5Google). The bug enabled anyone with a new SIM card to unlock a Pixel phone without having to be particularly tech-savvy. All they needed to do was to take out the old SIM and insert the new one, enter the wrong PIN three times, so the phone asks for the PUK code, and voila.Put differently, all biometric lock screen protections such as the fingerprint reader, PIN code, etc. were completely thrown out of the window. Schütz, having discovered this dangerous bug, reported it to Android’s Vulnerability Rewards Program almost immediately. Despite that, it was with the recently rolled out November security patch (the first one after the Pixel 7 release) that this issue has finally been rectified. Thankfully, all models starting with the Pixel 4a and newer are getting it.

Other bug fixes with the November 2022 update include fixing the increased battery drain on the Pixel 6 lineup, the green display flicker on Pixel 7 and 7 Pro, as well as overall screen power consumption. There are many others that still need to be fixed, though, which we fully expect Google to address with the following updates that are to come.

In December, Google will be releasing a more substantial Feature Drop update that should come with some noticeable tweaks, new features, and improvements such as Clear Calling and some Google Assistant functionalities.