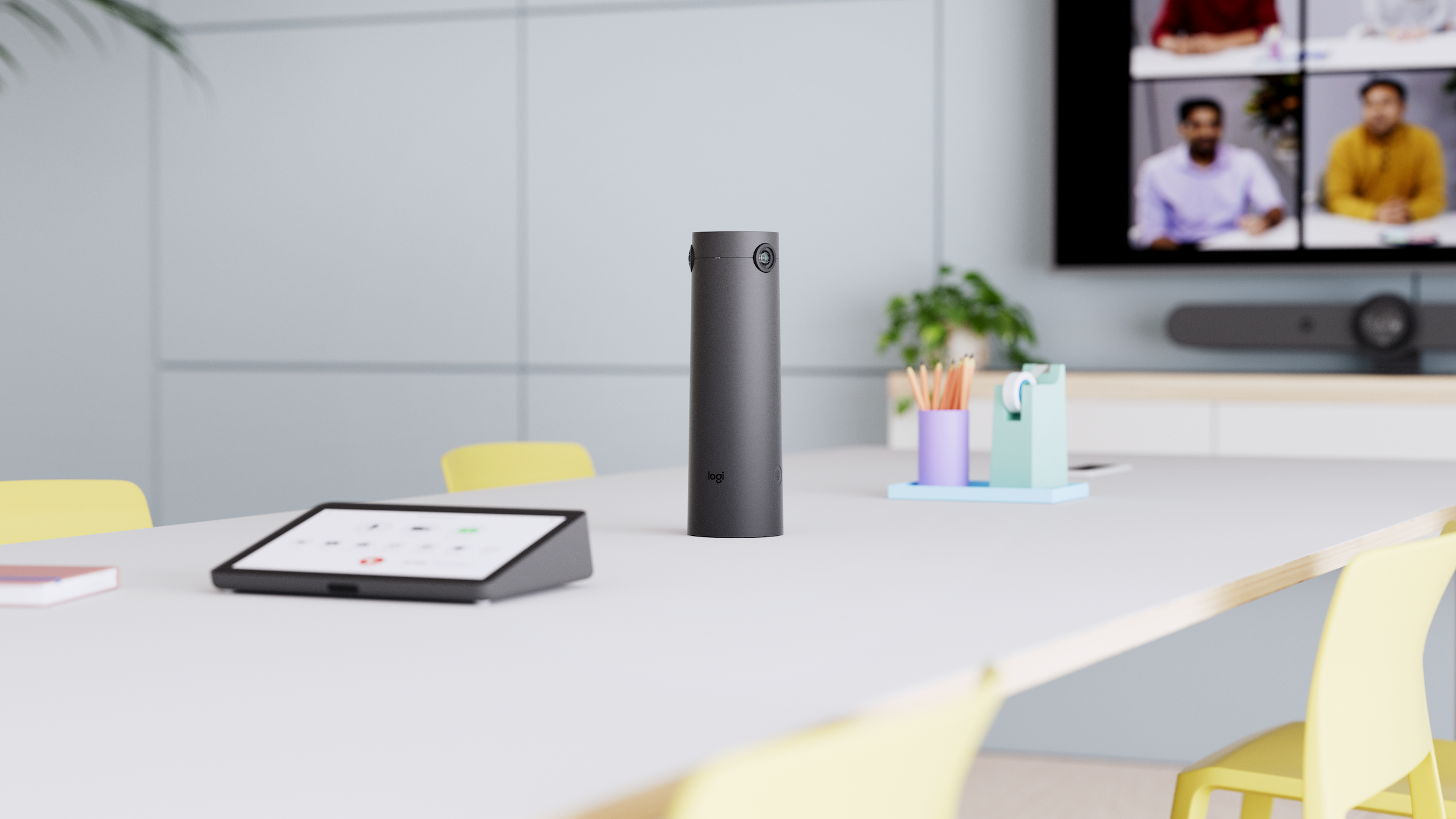 Logitech has announced an all-new, AI-powered tabletop camera to help blur the boundaries between hybrid working and the connected feel many of us have grown to know in the conference room.

Logitech Sight is built with some of the major video conferencing suites in mind, integrating with Zoom’s Smart Galley and Microsoft Teams’ dynamic view. It also supports Google Meet.

Priced at $1,999 (£2,199) Logitech Sight consists of a pair of 4K cameras and seven beam-forming mics to target anyone who might be talking on a call.

The company cites Microsoft’s 2022 Work Trend Index: Annual Report‘s research, which suggests that 43% of remote employees don’t feel ‘included’ in their meetings, which Logitech hopes to fix with the Logitech Sight.

Also supported is the company’s $1,199 (£1,199) Scribe camera which presents whiteboard illustrations straight into online calls, but early adopters will have to wait a while before they can take full advantage of the add-on.

Set to arrive “later after launch”, according to Logitech, the RightSight feature will be able to determine which camera to use automatically, switching between the front-of-room Rally bar and the tabletop Sight module.

Logitech says the setup should be able to “intuitively [switch] between camera views of in-person interactions and tracking conversations naturally”, extending coverage to nonverbal cues.

IT teams can manage their setup with the free Logitech Sync software, which includes update rollouts and troubleshooting.