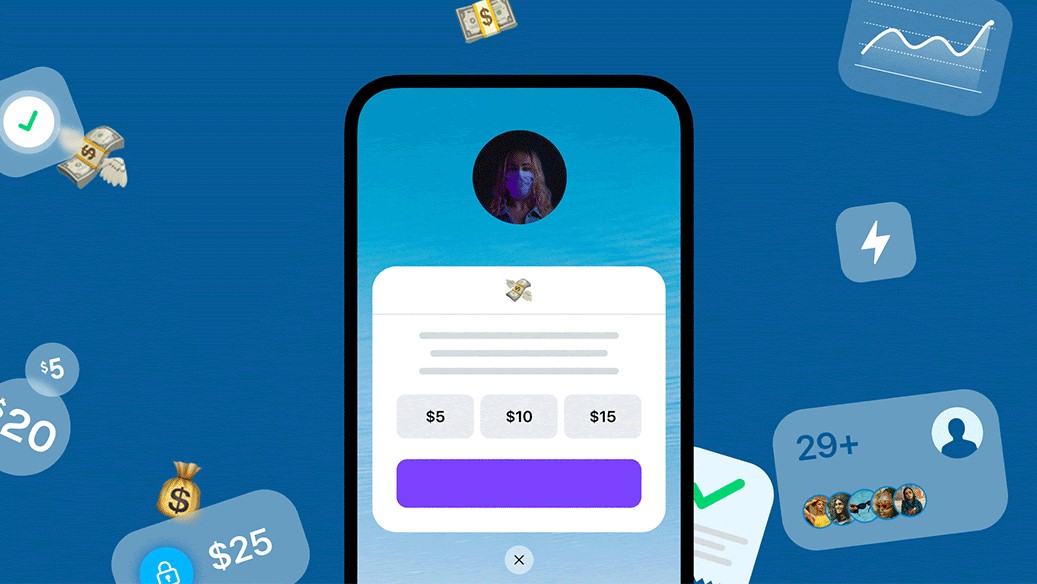 The popular single-page website builder Linktree has released its Payment Lock feature into open beta, allowing users to gate content behind a paywall and deliver it to users by email.

The feature, announced on the Linktree blog (opens in new tab), allows users to gate specific links containing documents such as PDF files behind a one-time purchase up to a maximum of $150 USD, which is sure to entice more creatives to migrate to the platform.

It’s unclear at the moment whether the charge cap will be removed once the feature exits beta. And before users get too excited, the feature isn’t available to those on a free plan, and can’t be used to sell adult content.

This is a step in the right direction for Linktree, which has long courted the business of solo creatives.

However, other ecommerce platforms such as Patreon or Gumroad, still offer more robust feature sets, such as the ability to host blog posts, entire storefronts, or charge a subscription fee either monthly or when a new piece of content appears.

One notable missing feature that users on platforms like itch.io already benefit from, for example, is the opportunity to make a product only available for a limited time, and in limited amounts.

If users want this functionality, Linktree currently recommends adding a disclaimer to a paid link that it will only be available for a limited time. It’s unknown whether such a feature will be properly implemented in the future.

Linktree’s appeal is the simplicity of a single-page layout, and the fact that it can link out to all of the above services and, of course, whatever a user pleases.

Its profiles are often featured in social media bios as an effective marketing tool and an alternative to bogging a website down with advertisements. The ability to monetize them directly will make it quicker and easier for fans to support their favourite creators.

Linktree users can get started adding paid content to their page by linking their Square or PayPal account to the service.